Transporting fuel at Kashiwazaki-Kariwa reactors in Niigata to be prohibited 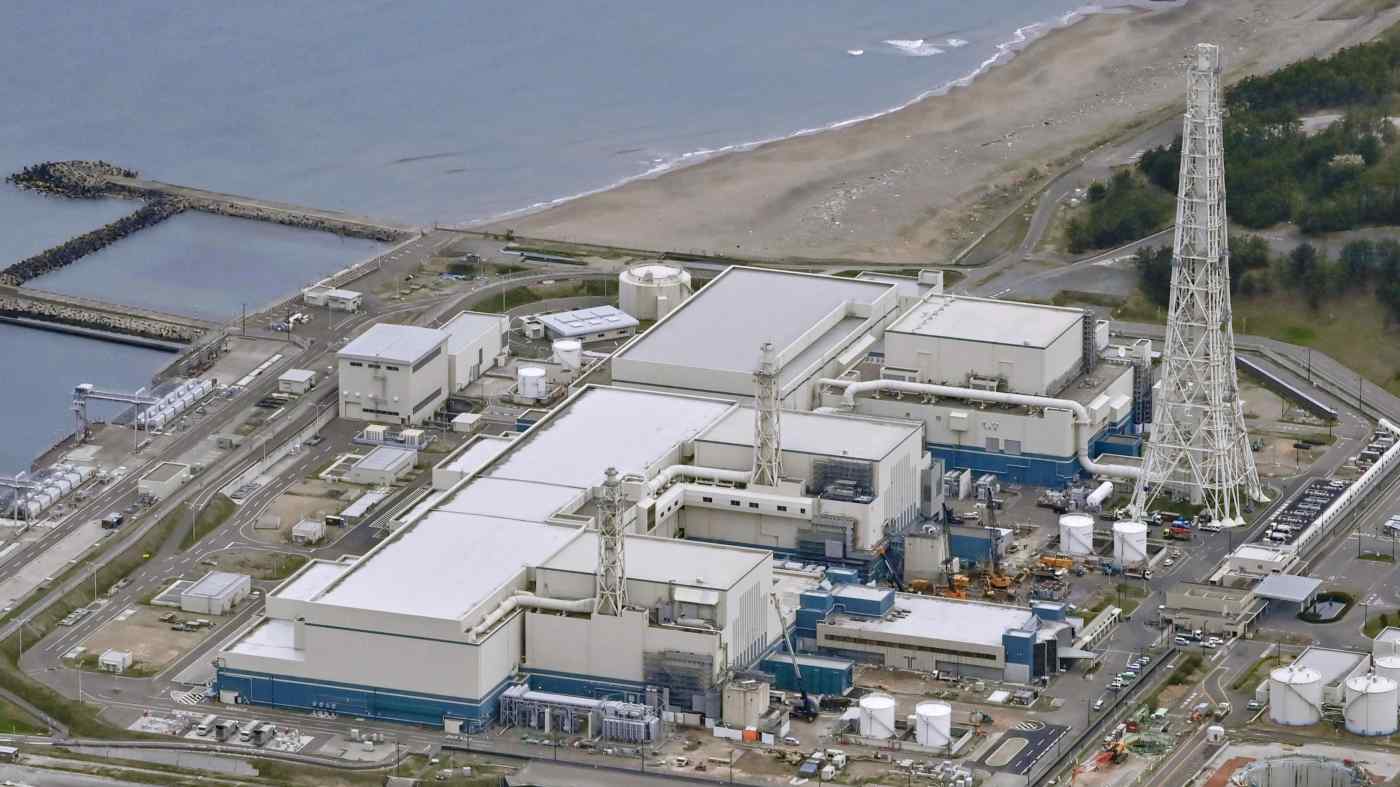 The Nuclear Regulation Authority formally decided to bar TEPCO from transporting nuclear fuel stored at the Kashiwazaki-Kariwa plant in Niigata Prefecture or loading it into reactors.

The company has seen restarting the seven-reactor Kashiwazaki-Kariwa complex, once one of the world's largest nuclear plants by output, as a main pillar of its business restructuring plan.

The plant was found to have been vulnerable to unauthorized entry at 15 locations since March last year because of defective intruder detection systems and backups, according to the NRA. It is the first time the regulator has issued a corrective order for a commercial nuclear reactor.

The punitive measure is expected to remain for more than a year until the authority concludes additional inspections. Although the plant's Nos. 6-7 reactors cleared safety screenings by the regulator in 2017, all seven reactors remain idle.

TEPCO has been facing huge compensation payments and other costs stemming from the Fukushima disaster. It is aiming to restart the Kashiwazaki-Kariwa to reduce its dependence on costly coal-fired power generation.