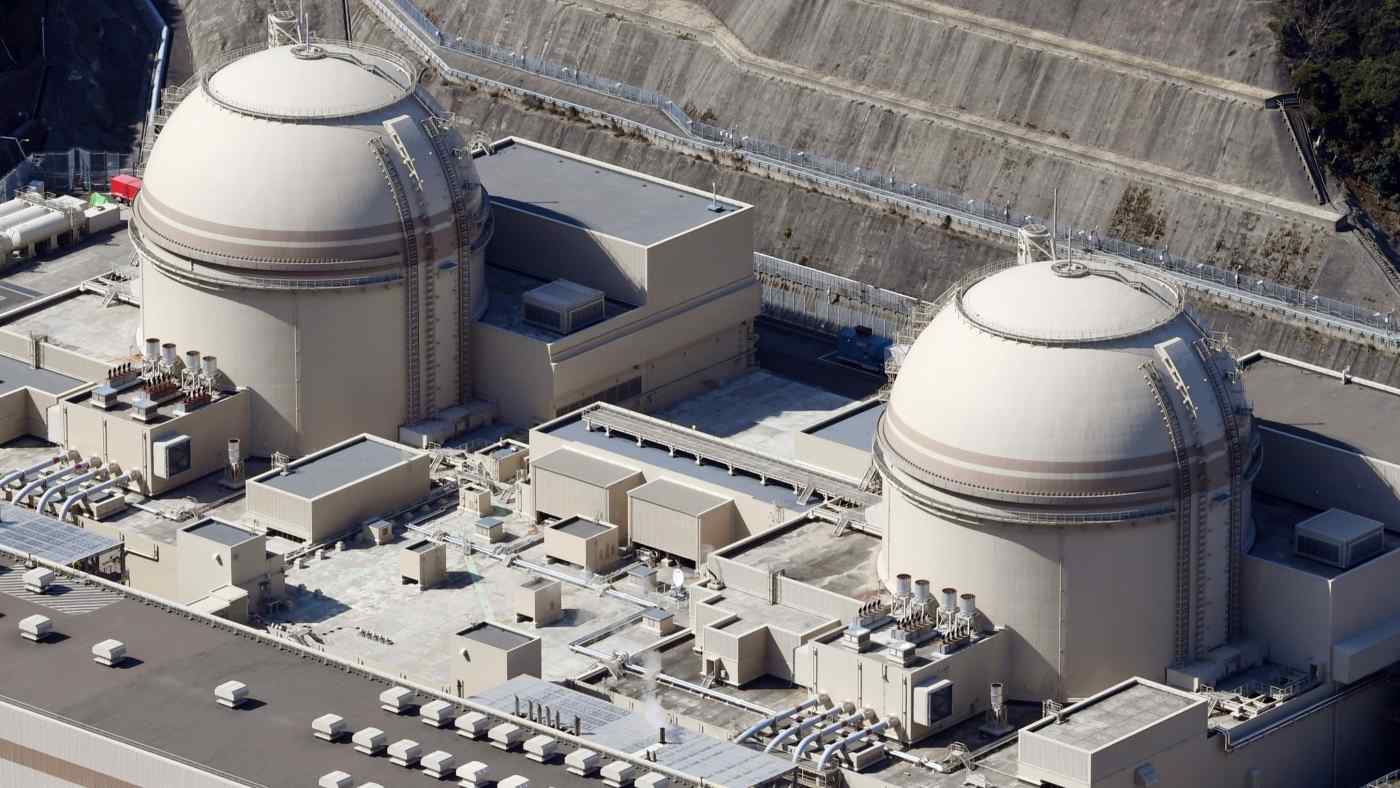 The Osaka District Court ruled in favor of about 130 plaintiffs who claimed that the Nos. 3 and 4 reactors of the nuclear plant in Fukui Prefecture are vulnerable to a major earthquake.

It is the first time a Japanese court has withdrawn government approval granted to a power company to set up a nuclear plant under new safety standards introduced following the 2011 Fukushima nuclear disaster.

The two reactors in Oi in the prefecture have been idle due to regular inspections since earlier this year.

The plaintiffs argued the utility had underestimated the size of a potentially powerful earthquake when its reactors were designed, while the government countered that the Nuclear Regulation Authority's approval was appropriate, noting their claim lacked scientific rationality.

In 2017, the NRA approved the reactors' safety under stricter safety standards set following the meltdowns at Fukushima Daiichi power plant triggered by a major earthquake and ensuing tsunami.