Safety concerns over earthquake and tsunami cited for rare decision 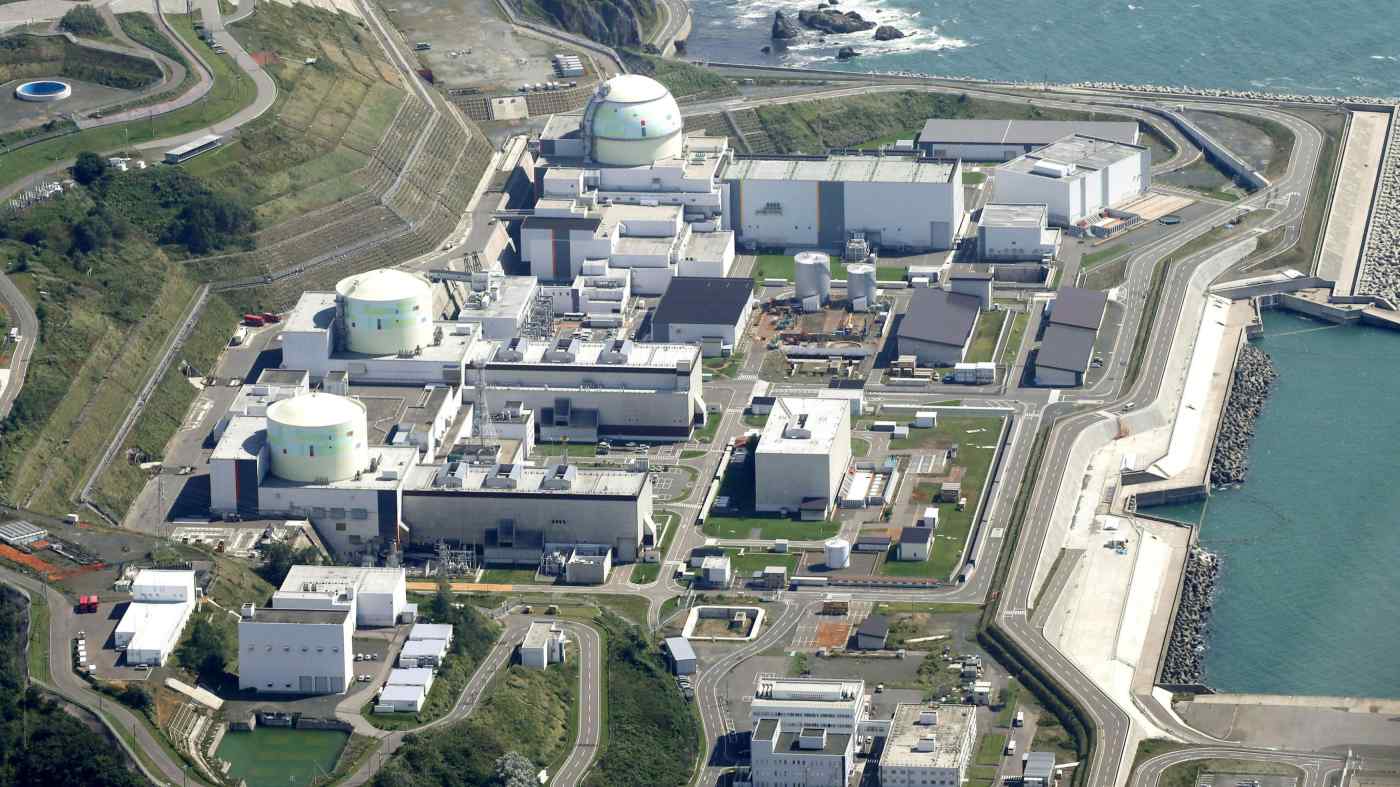 TOKYO (Kyodo) -- A Japanese court on Tuesday ordered a nuclear power plant in Hokkaido to remain offline as requested by over 1,000 plaintiffs due to safety concerns, in a rare decision issued while the operator is seeking permission from authorities to restart the plant.

The Sapporo District Court ruled that Hokkaido Electric Power Co. should not resume operation of all three reactors at its Tomari nuclear plant in the suit filed in November 2011.

But the court rejected that the plant be decommissioned as requested by some 1,200 plaintiffs including local residents, in the first ruling on the scrapping of a nuclear power station.

All three reactors had been taken offline for regular inspections by May 2012 and remain idled, with Hokkaido Electric Power undergoing screening by the Nuclear Regulation Authority to restart them under tighter rules introduced after the Fukushima crisis.

In the latest in a series of similar suits filed since the nuclear crisis, the court said the power company has not provided evidence of the safety of spent nuclear fuel stored at the plant and the plant does not have adequate protection against tsunami.

It said that in the case of a plant accident, 44 of the plaintiffs who live within a 30-kilometer radius would have their human rights hindered.

Hokkaido Electric Power said it cannot accept the ruling and will "promptly" file an appeal.

The plaintiffs argued there are active faults near the Tomari plant and in the nearby sea and the operator could be underestimating the size of potential earthquakes when designing the reactors' quake resistance.

They claimed soil liquefaction could occur around seawalls near the plant in the event of an earthquake and the utility has not taken sufficient measures to protect against tsunami.

The power company countered that there are no active faults around the nuclear complex or in the nearby sea, and that the possibility of soil liquefaction is low.

The case is a setback for the government's efforts to reboot reactors that meet the post-Fukushima regulations after the nuclear disaster led to a nationwide halt of nuclear plants.

It is the third court ruling for a nuclear plant to be suspended, with other district courts ordering the suspension of the Oi nuclear power plant's No. 3 and 4 units in Fukui Prefecture in May 2014, and Tokai No. 2 located in Ibaraki Prefecture in March 2021.