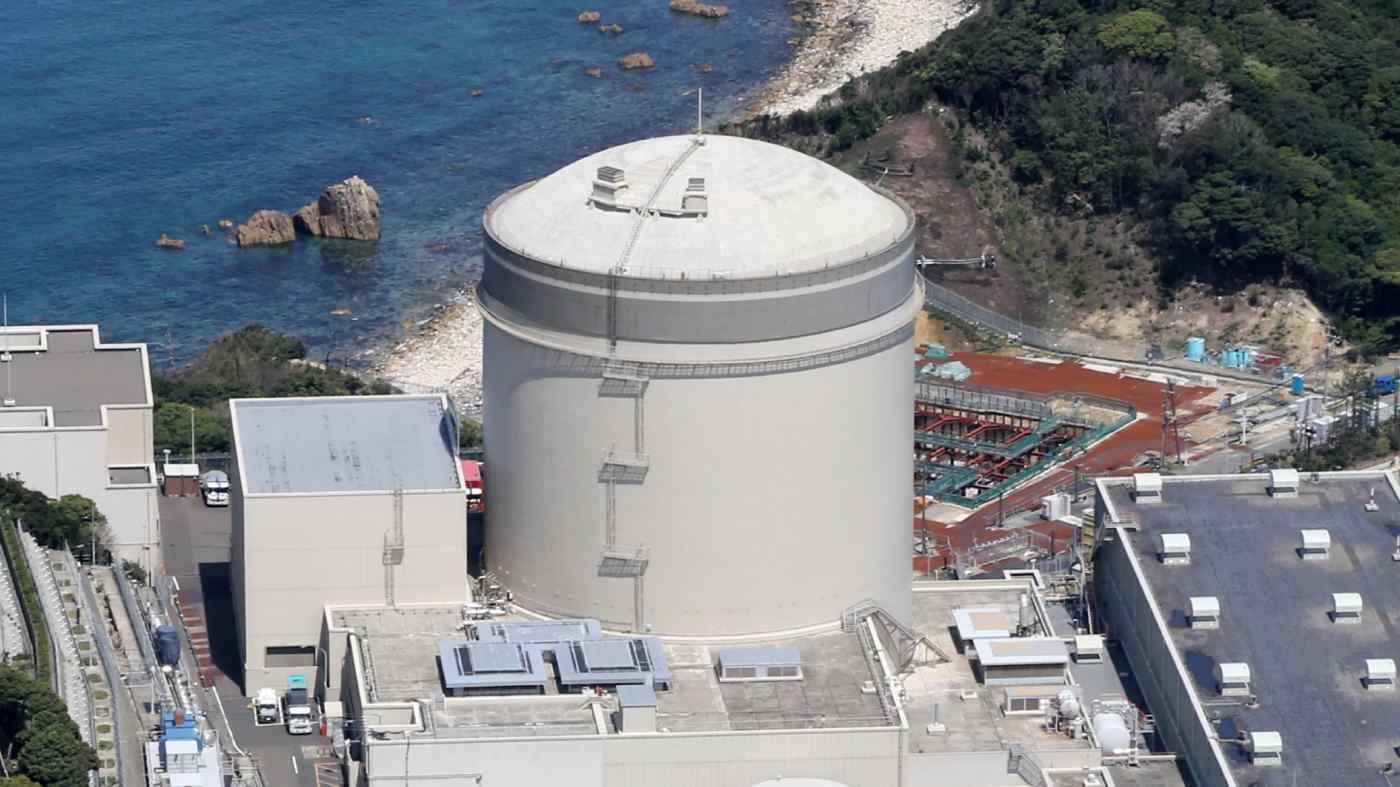 The Unit 3 reactor at the Mihama nuclear plant in Fukui Prefecture, Japan, is not expected to resume operations until at least July 2020.
KOTARO FUKUOKA, Nikkei staff writerAugust 23, 2019 05:59 JST | Japan
CopyCopied

TOKYO -- None of the six Japanese nuclear reactors that have been cleared to restart by regulators are expected to become operational this year because of local opposition and delayed safety measures, in a setback to the nation's energy policy.

In addition, four of the nine nuclear reactors restarted under tougher safety standards put in place after the 2011 Fukushima Daiichi disaster face the possibility of a shutdown next year as they lag behind in anti-terrorism upgrades.