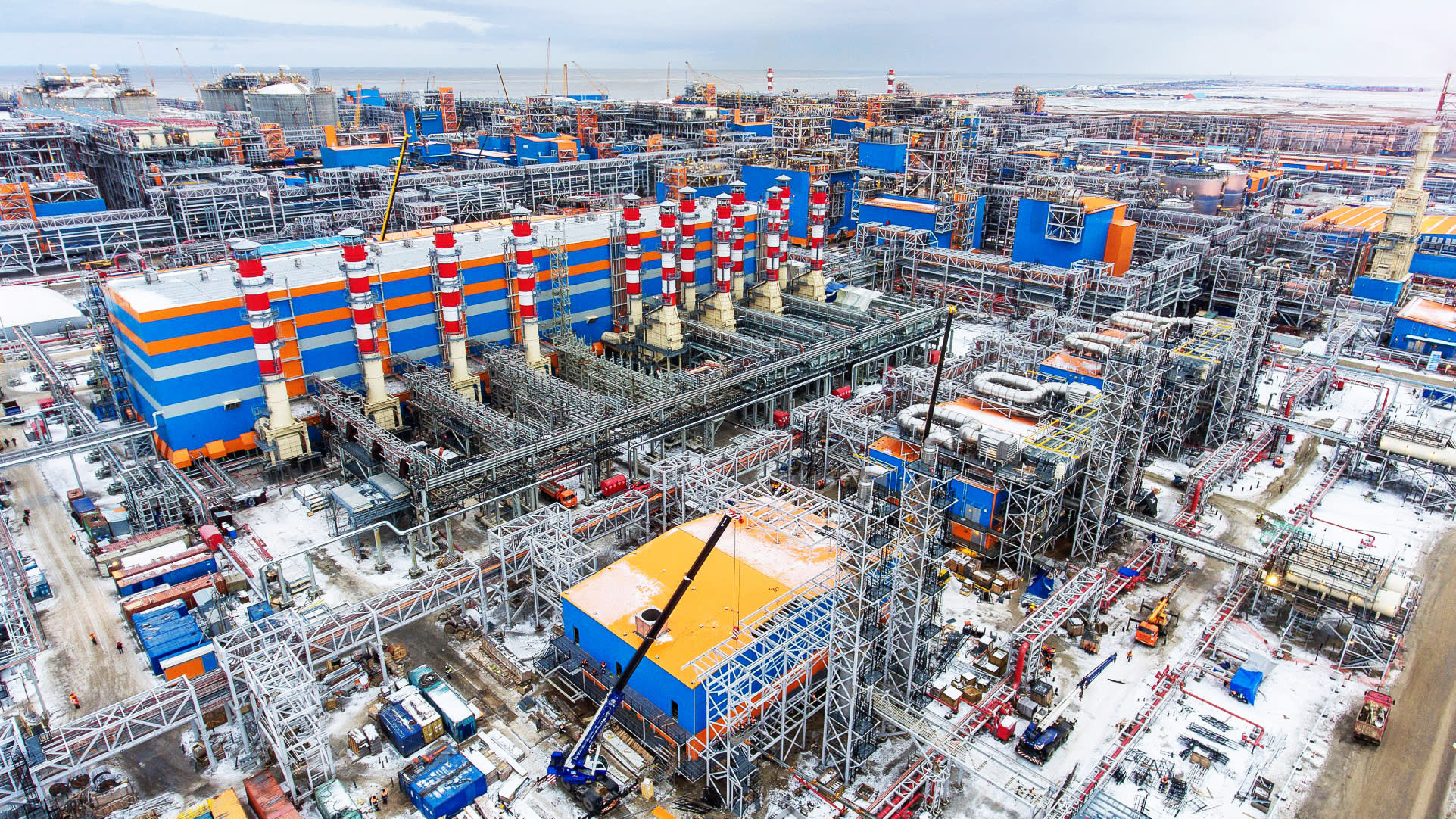 The deal is part of a 1.2 trillion yen package won by an international consortium of oil and gas players.

The plant, which is designed to produce over 15 million tons of liquefied natural gas annually, will be completed by around 2025. It will be operated by U.S. oil major Exxon Mobil and will supply LNG from the East African country to Asia, including Japan and China.

In the infrastructure-building market, Japan has seen its exports of nuclear plants stagnate, while China has increased exports in the transport sector. Japan's expertise in large LNG plant projects is a key part of the government's effort to increase infrastructure exports.