Independent utility eRex plans to generate electricity for around 100 households 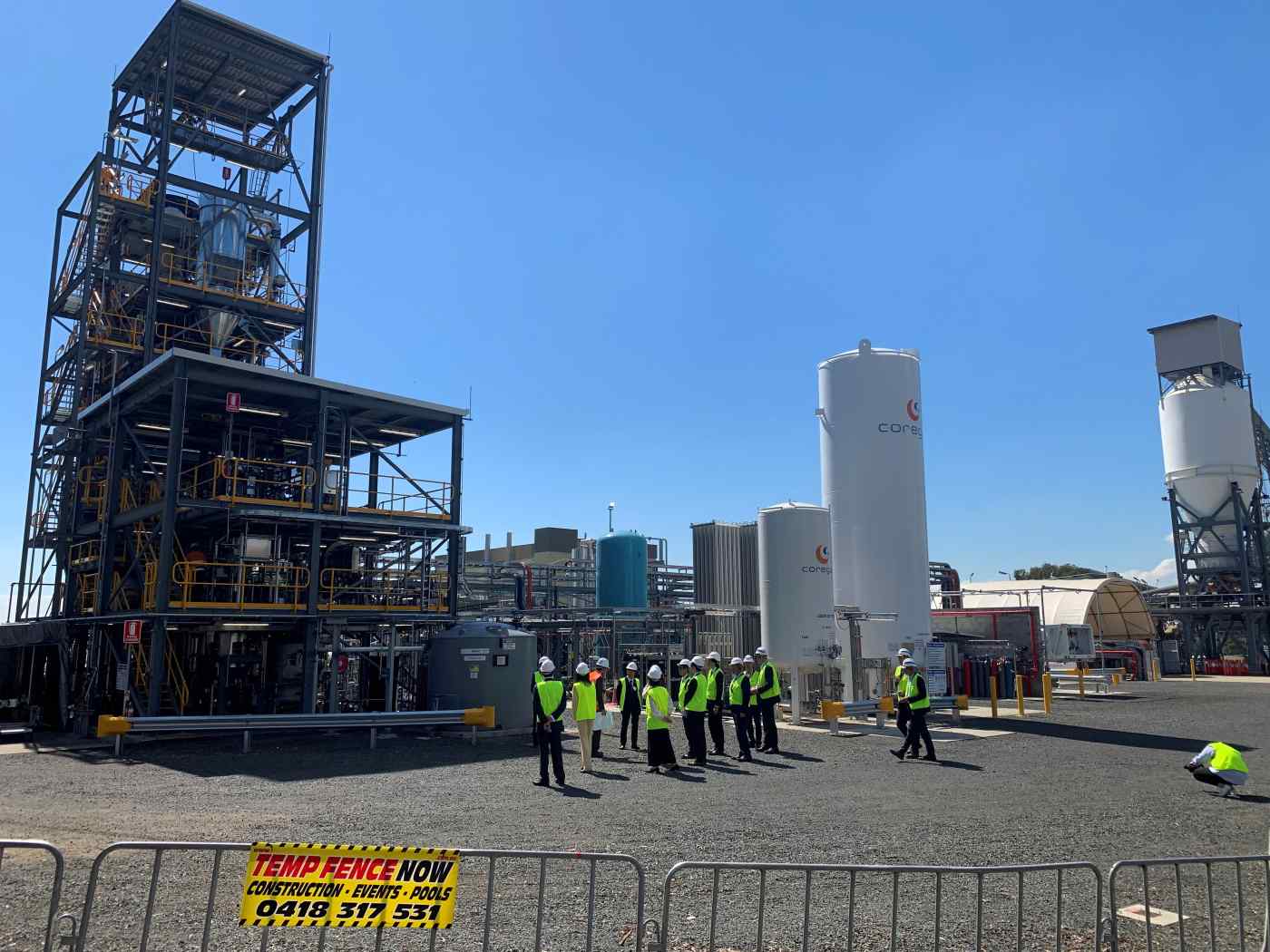 The eRex hydrogen plant that will be built in the Yamanashi Prefecture town of Fujiyoshida in the shadow of Mount Fuji will produce about 360 kilowatts of electricity. The Tokyo-based company has already applied for a power transmission and distribution connection to Tepco Power Grid, the transmission unit of Tokyo Electric Power Co. Holdings.