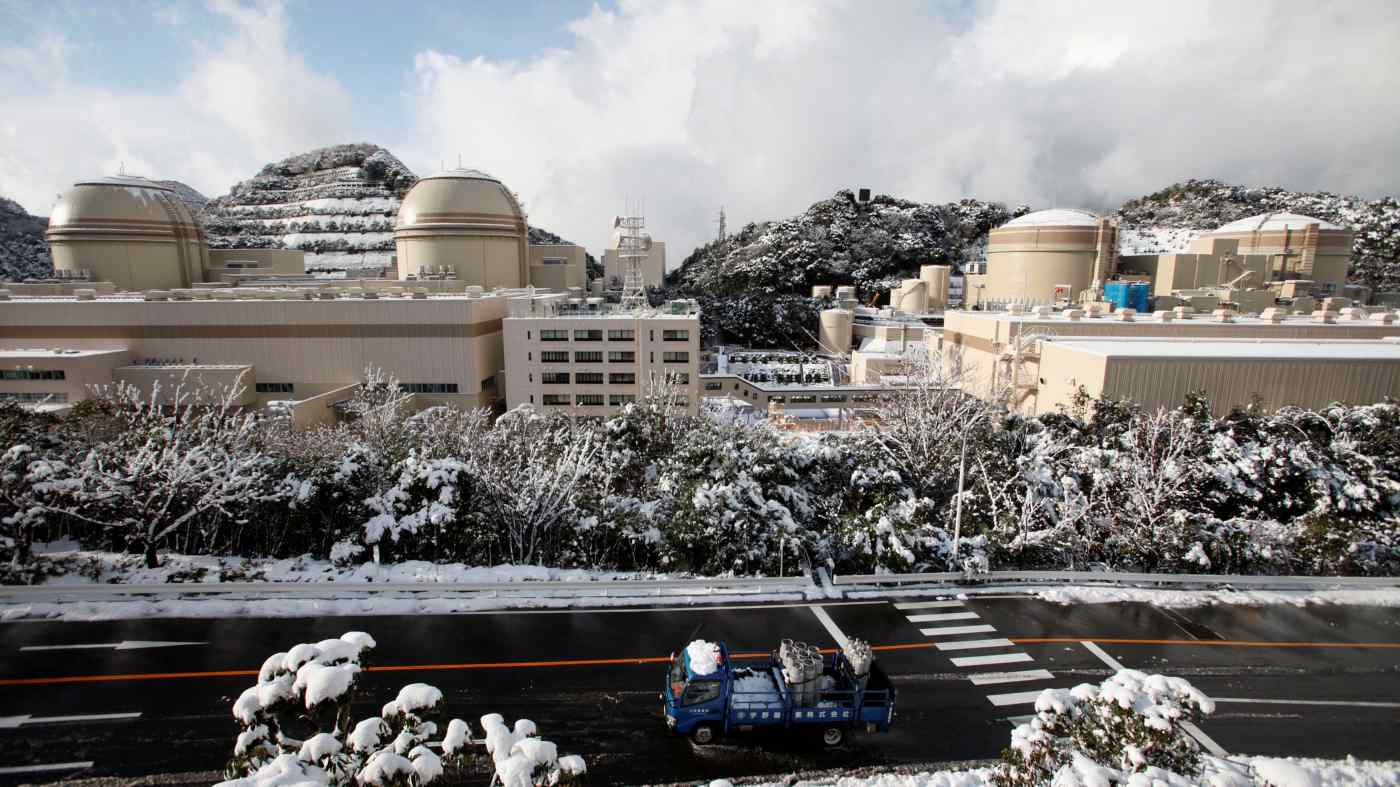 The plan represents a major shift for the Ministry of Economy, Trade and Industry, which traditionally had focused on boosting exports of entire nuclear power plants by Japanese builders like Mitsubishi Heavy Industries and Hitachi. But the cost of safety measures introduced following the 2011 Fukushima nuclear meltdown has derailed Japanese public-private projects in countries like Turkey.