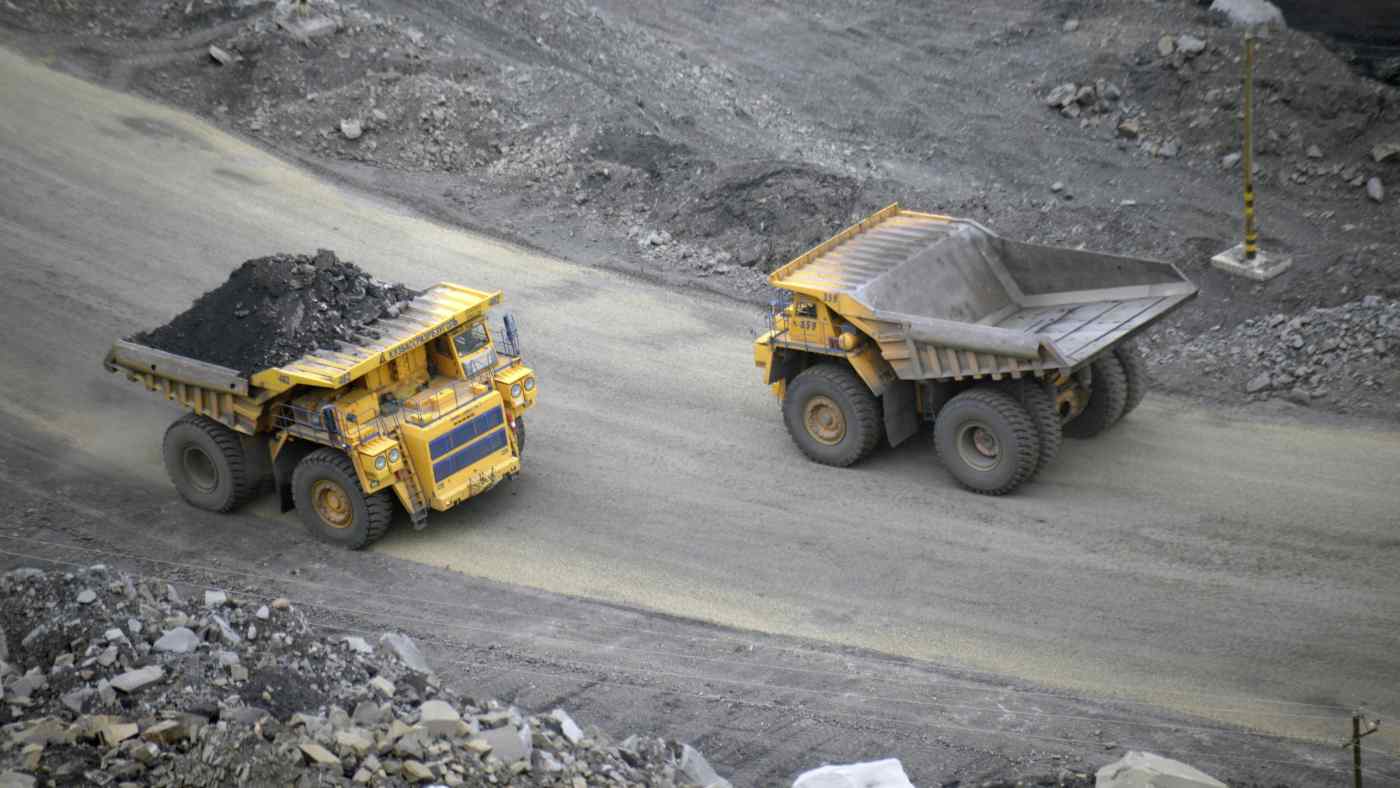 TOKYO -- Japanese power companies and paper manufacturers are racing to find substitutes to Russian coal, after Prime Minister Fumio Kishida said Friday the country will phase out the imports over Moscow's invasion of Ukraine.

Though Russia produces only around 5% of the world's coal, it counts as Japan's second biggest supplier of the fuel. Russian coal imported by Japan has doubled in volume over the past decade.