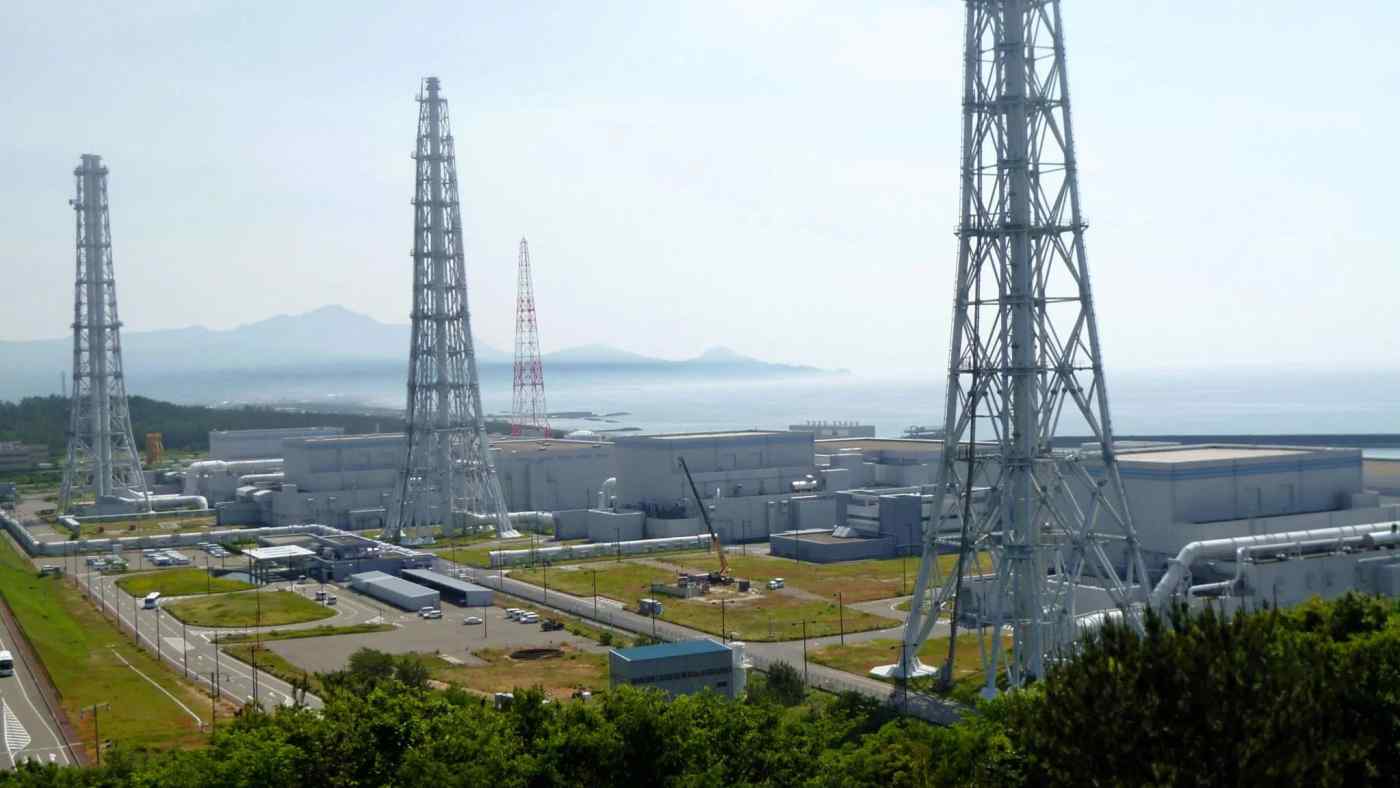 TOKYO -- Four of the biggest names in Japan's nuclear industry agreed on Wednesday to explore joint operations as each player struggles with the risk of building or running reactors on its own.

Utilities Tokyo Electric Power Co. Holdings and Chubu Electric Power, together with plant builders Hitachi and Toshiba, look to "create a framework for safe and efficient construction, operation, maintenance and eventual decommissioning of nuclear power plants," they said in an announcement.

The collaboration will test the viability of Japan's nuclear power industry, which has faced a public backlash at home since the 2011 meltdowns at Tepco's Fukushima Daiichi plant, even as it has struggled with overseas projects based on the same reactor design.

The partnership seeks to cut costs and raise a new generation of nuclear engineers to sustain the industry. Options for joint management include taking over work on the stalled Higashidori nuclear plant project in northern Japan, according to Tepco and Chubu Electric.

For Tepco, this could serve as a means to lower the visibility of its brand, given its association with the Fukushima disaster.

The question of how the responsibility for a future reactor disaster would be allocated hangs over the tentative alliance.

The four companies began discussing a partnership in earnest last August. Though they have yet to hammer out the details, the agreement seeks to create "sustainable business operations," the announcement said.

All four have worked with boiling-water reactors, the type used at Fukushima Daiichi, and seek to preserve this technology. Tepco and Chubu Electric have experience with construction and operation, while Hitachi and Toshiba have handled reactor manufacturing and maintenance.

The plant builders have met with setbacks in trying to globalize their nuclear business. Hitachi announced plans in January to suspend a U.K. project over funding issues, and Toshiba has withdrawn from overseas plant construction, an operation that played a central role in the company's financial crisis.

Japan's government has positioned nuclear power as a key component of the country's energy future. It has set a goal of generating 20% to 22% of electricity using nuclear power in 2030 -- a target that Economy Minister Hiroshige Seko said last month remains achievable.

But new plant construction has halted, and restarts of reactors taken offline after the disaster have been slow. Tepco and Nagoya-based Chubu Electric still lack a clear time frame for getting theirs running again.

Only nine of the 54 reactors in operation before the Fukushima disaster are generating power now, and 24 have been flagged for decommissioning.

Tepco is scrapping the Fukushima Daiichi plant and also plans to decommission the nearby Fukushima Daini complex. Nikkei has learned that the utility is considering retiring some reactors at its huge Kashiwazaki-Kariwa plant in central Japan, hoping to easing community opposition to restarting the facility.

Assuming no other changes in capacity, around 80% of Tepco's 27 reactors, including three under construction, would need to be in operation to reach the government's goal.