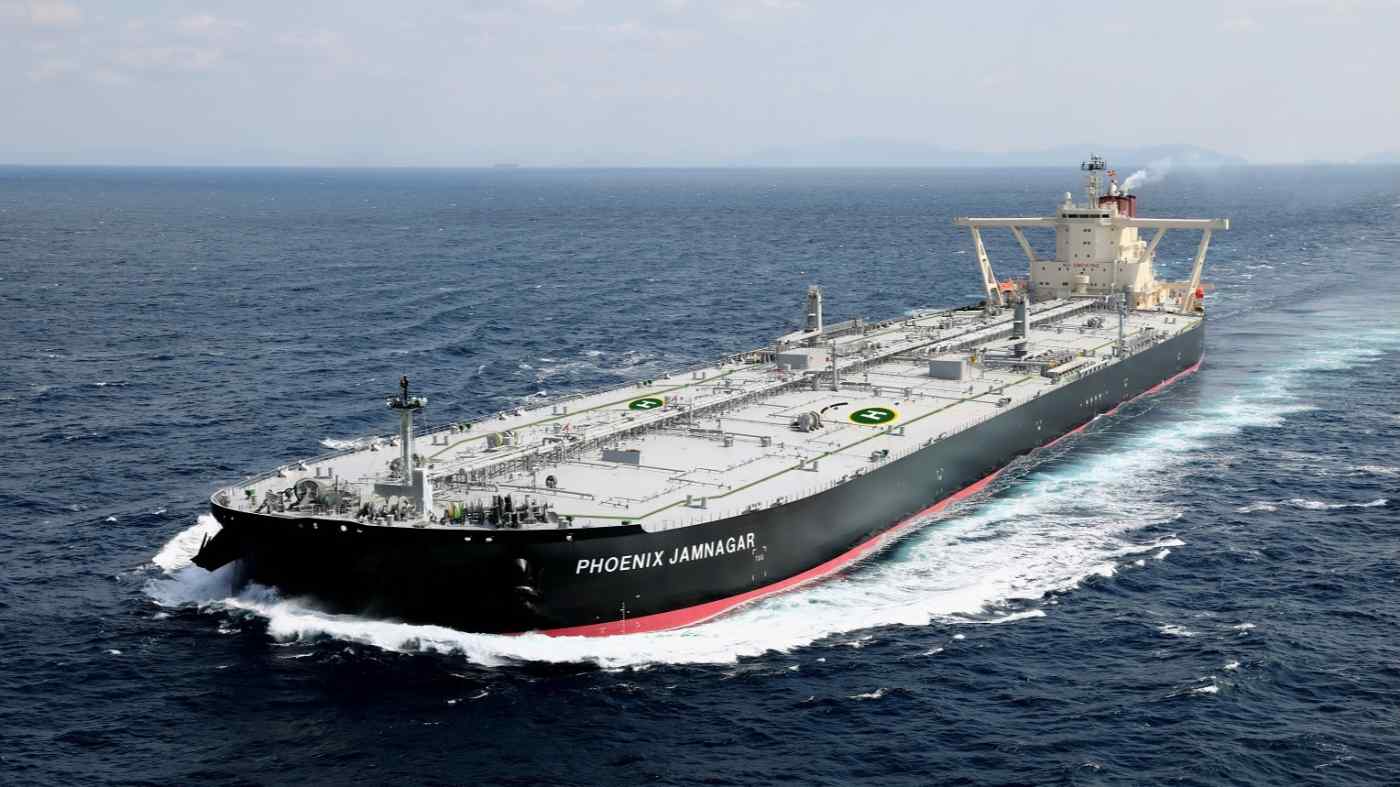 Although Southeast Asia is highly dependent on Mideast oil, some countries lack reserves that will last for more than a month.
TAKASHI TSUJI, Nikkei staff writerApril 21, 2021 01:52 JST | Japan
CopyCopied

TOKYO -- Japan aims to bring Vietnam into what will be its first oil-sharing deal with a Southeast Asian nation, a government source told Nikkei, as Tokyo seeks to ensure an uninterrupted supply of petroleum to overseas supply chains in the event of a disruption.

The deal is part of Japan's attempt to build oil-sharing arrangements with Associations of Southeast Asian Nations members. Under one proposal, each participant would build up individual reserves of crude oil, along with gasoline, diesel fuel and other petroleum products, to prepare for disruptions in supplies.

Both Japan and ASEAN countries rely heavily on Middle Eastern oil. But while Japan maintains a petroleum reserve that will cover domestic consumption for more than 200 days -- a lesson from the 1970s energy crisis -- some Southeast Asian nations are said to have only a month's supply.

More than 60% of crude shipments to the Asia-Pacific region come from the Middle East, according to BP. The vulnerability of these flows to stoppages was underscored last month when a massive cargo ship became stuck in the Suez Canal disrupting supply chains, from cattle to crude. This is a risk faced by Japanese automakers and other manufacturers with operations in Southeast Asia.

The Japanese government has first approached Vietnam with an oil-sharing proposal. Once the coronavirus pandemic has eased, Tokyo aims to begin active discussions with the goal of reaching an agreement at an early date.

Japan is also moving to hold talks with Indonesia, Thailand, Malaysia and other ASEAN countries to enter into similar cooperative agreements. For the Philippines, Japan is considering a different format in which Tokyo would offer guidance on developing a petroleum reserve plan.

Last month, the state-backed Japan Oil, Gas and Metals National Corp., or Jogmec, joined the International Energy Agency and other groups to hold a meeting with representatives from eight ASEAN governments. There, the Japanese side petitioned for common understanding on the importance of oil reserves and cooperation.

Separately, Japan is looking to collaborate with oil producers as well. In December, the Tokyo signed an agreement with Kuwait to build a joint oil reserve in Japan. The deal also contains a mechanism in which some of the reserve can be shared with third Asian nations if Japan and Kuwait agree.

Despite the global trend toward decarbonization, the Japanese government believes petroleum will remain a major energy source for the short term. Asia in particular is expected to exhibit ample economic growth and a surge in petroleum demand.

Meanwhile, Japan is providing assistance for the adoption of technology, such as renewable energy sources, that will reduce the volume of greenhouse gases in the medium to long term.