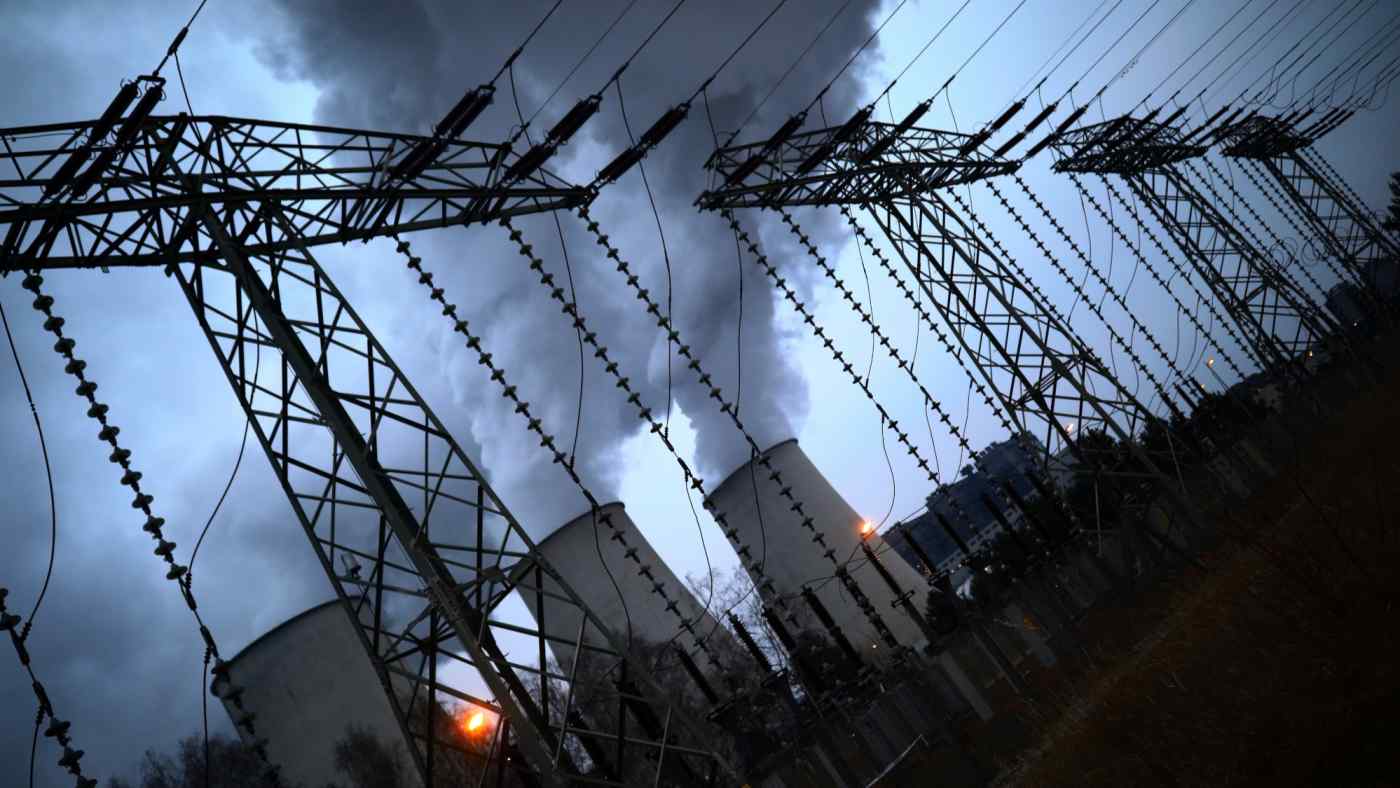 TOKYO -- Japan's government will cease much of its financing and other support measures for constructing coal-fired power plants overseas, responding to mounting global criticism of its backing for the carbon-intensive energy source as part of the country's push to build foreign infrastructure projects, Nikkei has learned.

Tokyo has provided state support for Japanese companies to build these plants under certain conditions, such as when projects are located in a country with no other options economically. The Japan Bank for International Cooperation is one of the public institutions that has offered financing for such construction.

But Japan, which will unveil on Thursday a new strategy for so-called infrastructure exports, said it will stop supporting such projects, as a rule.

Exceptions will be granted to efforts designed to curb carbon emissions. Support will continue for plants running on an integrated gasification combined cycle, which emits 15% less carbon dioxide than a regular coal-fired power plant, or facilities that use a combination of coal and biomass.

Projects that include plans to introduce renewable energy will qualify for financing as well. Tokyo eventually might extend support to carbon capture, utilization and sequestration technology, which can be used to store carbon emissions underground or recycle them into products.

Many emerging economies, where new coal plants would be built, have no long-term plan for meeting emission reduction targets spelled out under the Paris Agreement on climate change adopted in 2015. By promoting alternatives that are less carbon-intensive, Japan hopes to help reduce emissions overseas while securing a market for Japanese technology.

Japan's strategy on overseas coal plants came under heavy fire at the COP25 United Nations conference on climate change in December. In response, Environment Minister Shinjiro Koizumi said in February that Japan would review its standards for supporting such projects.