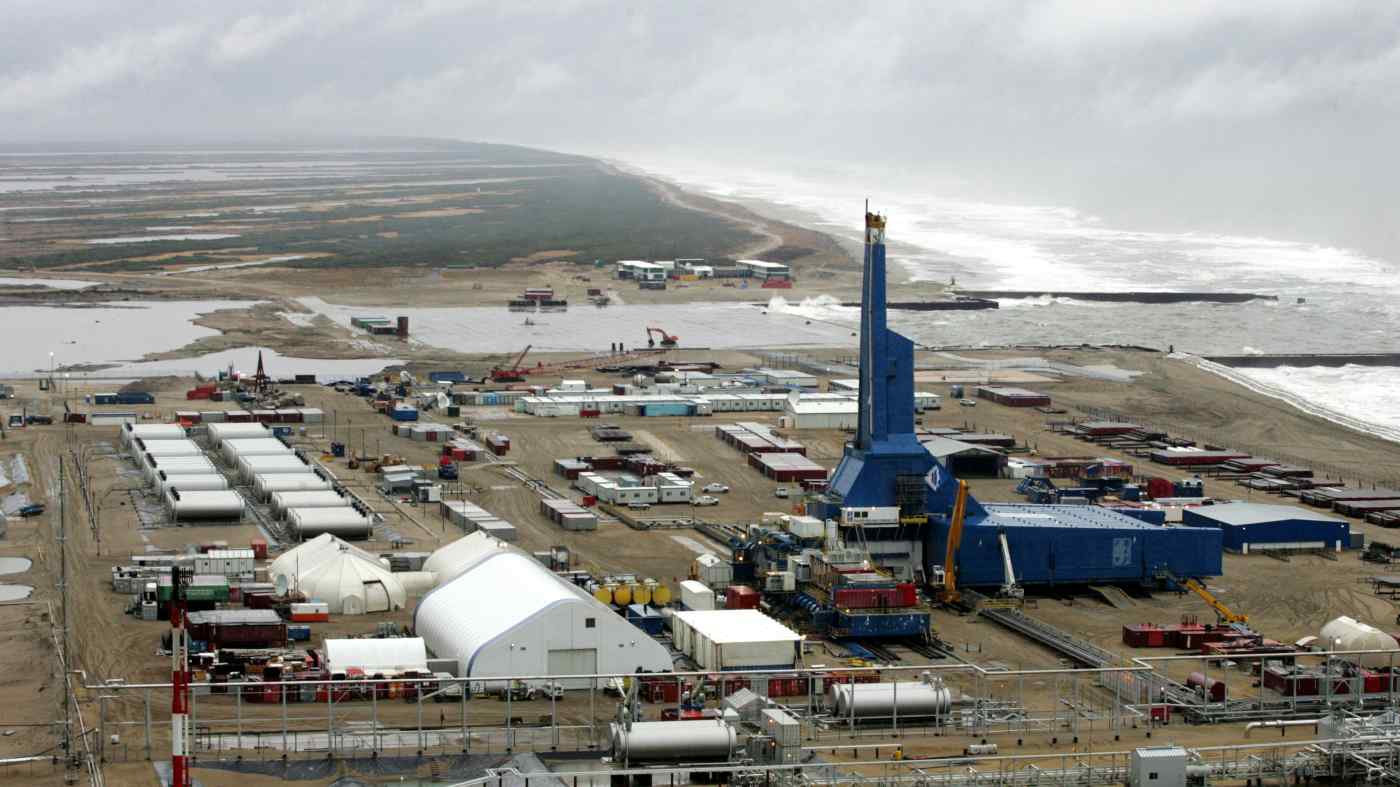 TOKYO (Kyodo) -- Japanese stakeholders in the Sakhalin 1 oil and gas project in eastern Russia decided Friday to retain their stake in the undertaking by joining a new Russian operator recently established under a decree, as the project remains a vital source of energy for resource-poor Japan, sources close to the matter said.

Japan's government and companies including major trading houses Itochu and Marubeni have invested in the project through Tokyo-based Sakhalin Oil and Gas Development Co. If the Russian side approves the company plan decided at Friday's shareholders meeting, Japan will be able to keep its stake in the project.

The move comes amid international sanctions on Russia over its invasion of Ukraine.

Sakhalin Oil and Gas Development holds a 30% stake in the project, which started producing crude oil on the island of Sakhalin north of Japan in 2005. Under the decree signed by President Vladimir Putin, foreign business partners had one month from the launch of the new operator in October to decide whether to invest in the new company.

The government has indicated Japan, which is highly dependent on energy imports, will maintain its stakes in the Sakhalin 1 and 2 energy projects, despite imposing economic sanctions on Russia over its invasion of Ukraine.

Exxon Mobil of the United States, a major stakeholder in Sakhalin 1, announced its withdrawal from the project in March.

Russia has authorized investments by Japanese trading houses Mitsui & Co. and Mitsubishi Corp. in Sakhalin 2, while British oil major Shell, which held an approximately 27.5% stake in the previous company, exited from the project.