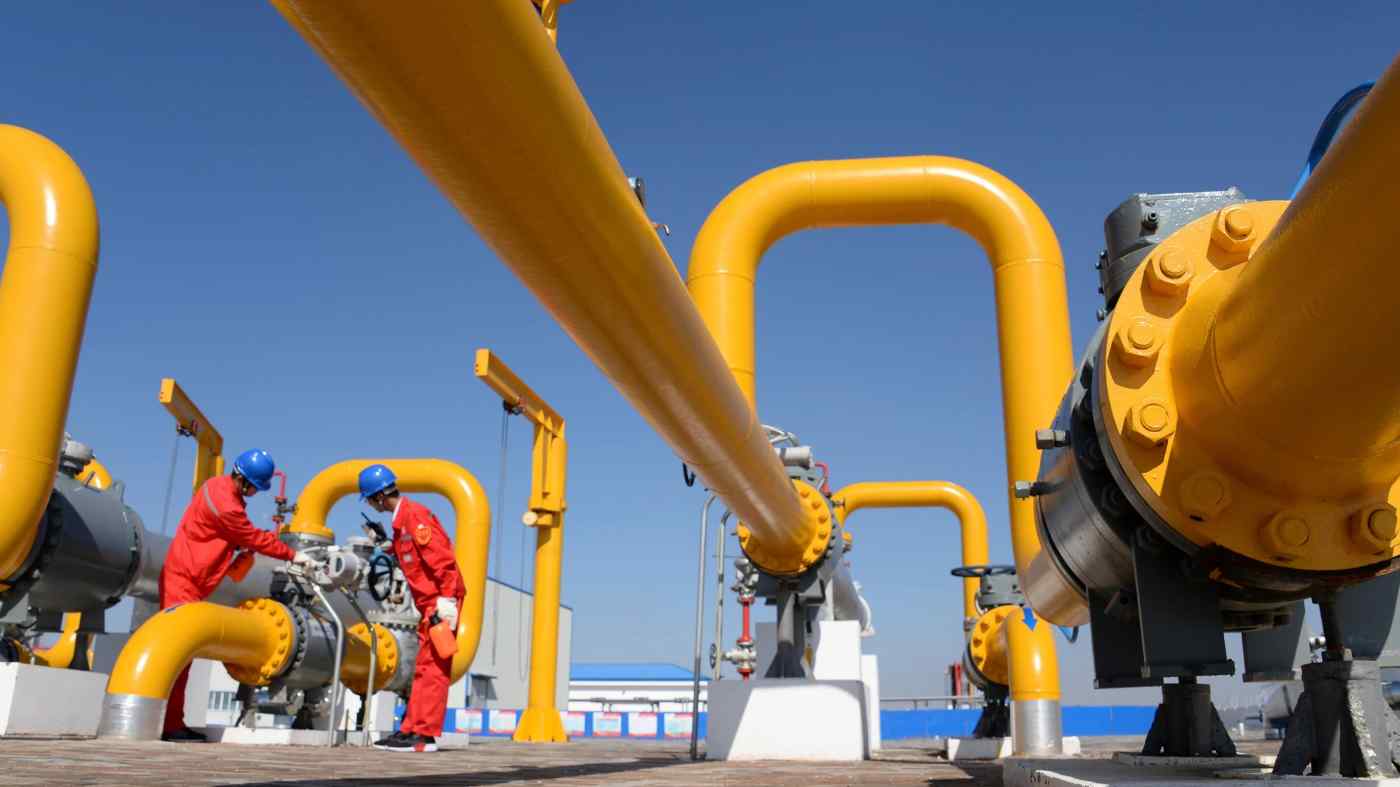 TOKYO -- Japan's public and private sectors plan to invest $10 billion to encourage broader use of liquefied natural gas around the world, Nikkei has learned, as mounting tensions in the Middle East underscore the dangers of relying on the region's oil.

The $10 billion will include public-sector financing from bodies including the Japan Bank for International Cooperation, as well as investment from the state-backed Japan Oil, Gas and Metals National Corp., along with trading houses and financial institutions. The government-owned Nippon Export and Investment Insurance will offer full coverage for LNG-related financing provided by foreign funds and other institutional investors.

Japan has imported LNG for five decades and remains the world's top buyer. Its companies have experience and expertise that will be valuable in markets such as China and Southeast Asia where economic growth is driving up LNG demand.

The fuel offers a way for energy importers to reduce their traditional reliance on crude oil from a handful of countries clustered in the Middle East, where U.S. sanctions on Iran and the recent drone attack on Saudi oil facilities have raised questions about the supply outlook. Resource-poor Japan sources nearly 90% of its crude from the region.

The risks with LNG supplies are spread out more widely. The Middle East accounts for 60% of global net exports of crude oil but just 20% of net LNG exports, data from the International Energy Agency shows. Other major sources include Russia, Australia and African nations, and the U.S. is becoming a player in the market as well.

Japan will lay out plans at Thursday's event to train 500 experts in such areas as LNG receiving technology and drafting of environmental regulations, in anticipation of stronger demand for the fuel. Tokyo set a similar goal at the 2017 meeting and expects to achieve it soon, well before the end of its five-year time frame.