Keppel and Sumitomo to develop ammonia as ship fuel in Singapore 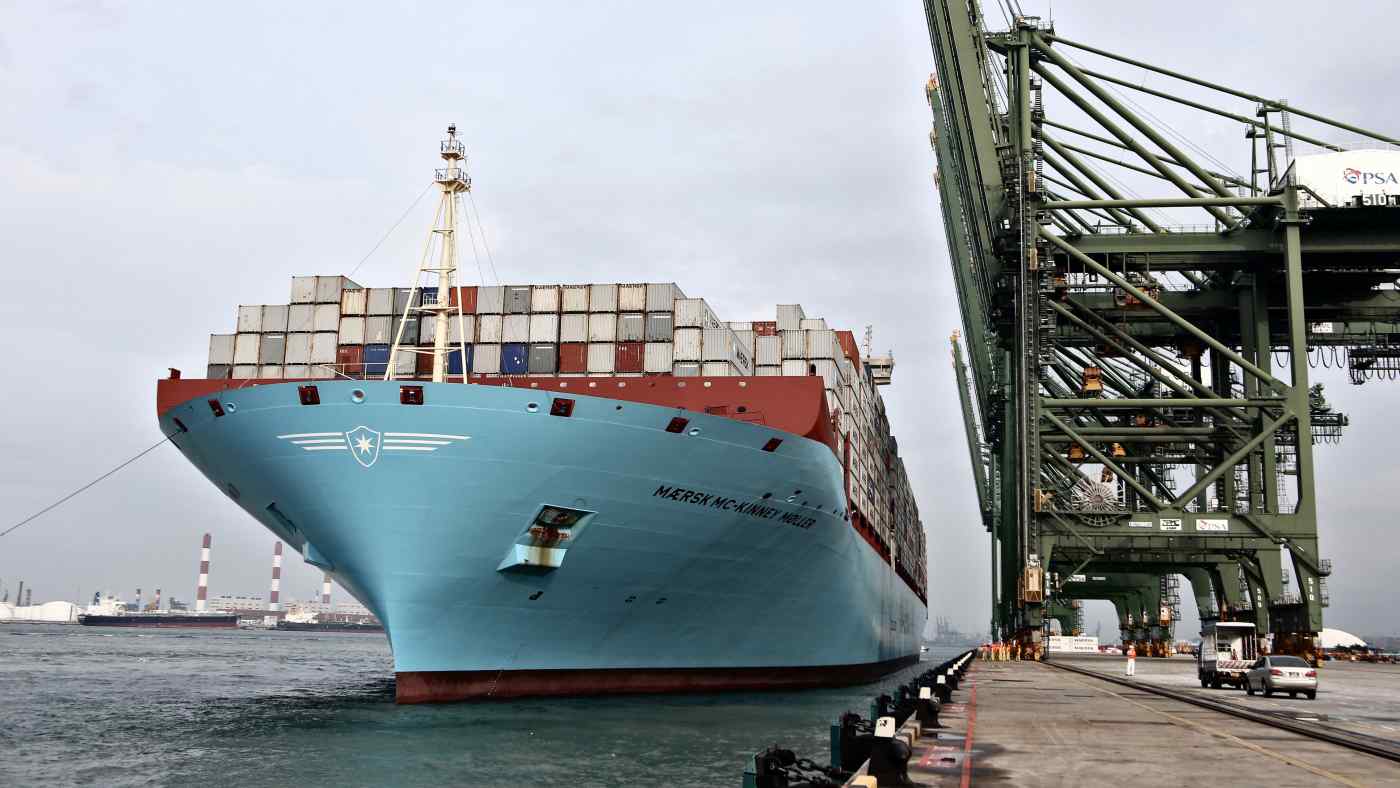 The companies hope to turn the venture into a new business in Singapore, the world's largest marine refueling hub. The project includes developing a specialized ammonia tanker and infrastructure for refueling operations in the ocean.

The other participants in the project include Norwegian fertilizer maker Yara International and Hong Kong's Fleet Management.

Ammonia does not produce carbon dioxide when it burns, which makes it an attractive option as a green fuel. It is also less complicated to transport than hydrogen because it can be liquefied more easily.

The group aims to develop a whole supply chain for the sea-based ammonia refueling operation, from the production of ammonia and development of a specialized tanker vessel to building storage and a distribution system.

It would be the first sea-based ammonia refueling service, according to the group.

The companies are also looking at producing ammonia without generating carbon dioxide, such as by using electricity from a renewable energy source.

The initiative is part of the shipping industry's effort to reduce greenhouse gas emissions by half by 2050 from the 2008 level, a goal adopted by the International Maritime Organization.