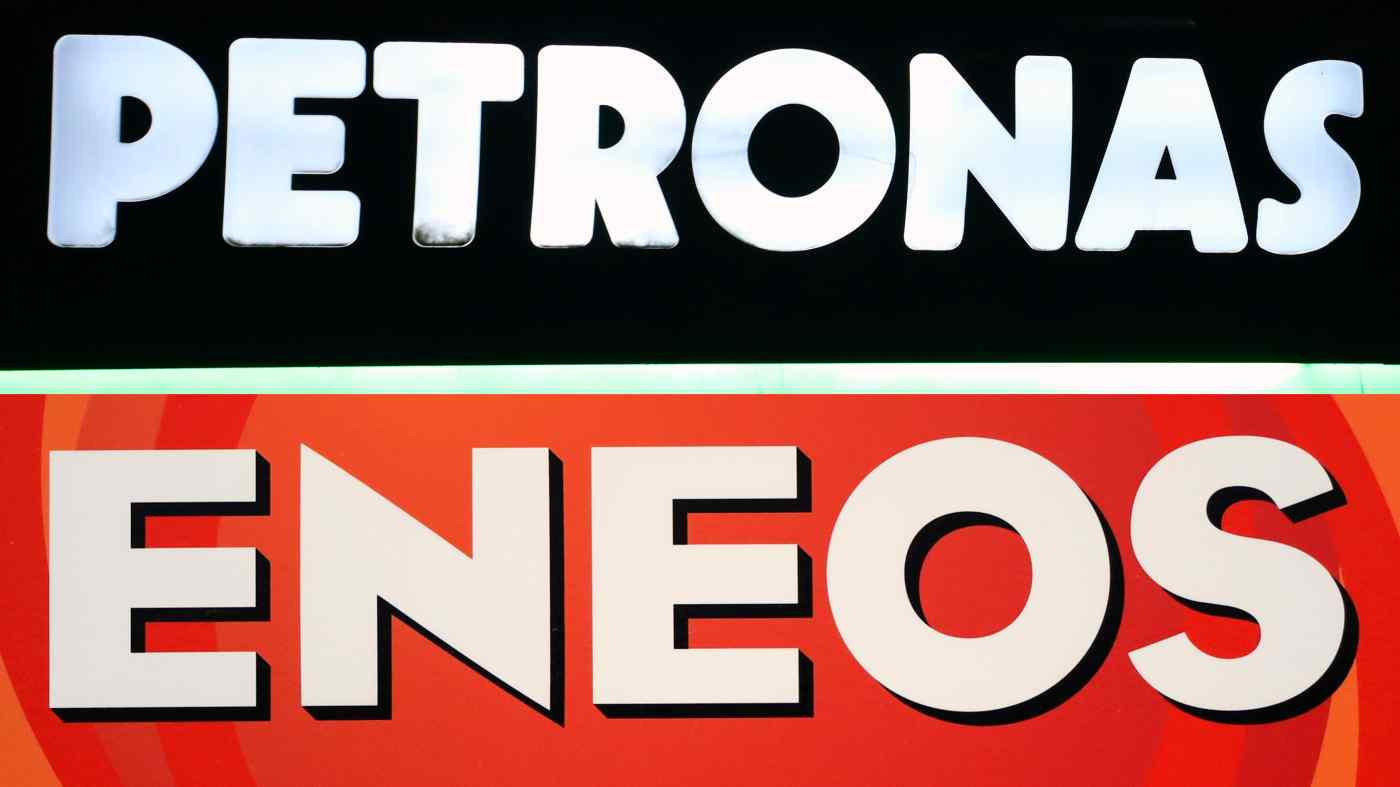 The collaboration stems from the companies' common aspiration of achieving net-zero carbon emissions. Petronas is aiming for carbon neutrality by 2050, while Eneos has set its target for 2040.

Petronas, which currently produces low-carbon hydrogen, plans to explore the commercial production of green hydrogen. It aims to become a competitive hydrogen solutions provider by leveraging its favorable geographic location and strong customer and tech partnerships.

In a statement on Friday, Petronas said the companies have signed a memorandum of understanding to form a technical and commercial study of a supply chain that includes the production and transportation of hydrogen.

Transportation would be carried out after hydrogen is converted from its original gaseous state into a liquid, which enables large volume deliveries. The conversion would be done with the organic compound methylcyclohexane, or MCH.

According to Petronas, Eneos has applied for funding for the collaboration from the Japanese government's Green Innovation Fund, which sponsors decarbonization projects and initiatives.

Petronas said the development of liquid organic hydrogen carrier (LOHC) technology like MCH is "fast gaining traction due to its chemically stable nature, which allows for long-term storage and long-distance transport. Moreover, the use of LOHC leverages existing conventional oil and petrochemicals infrastructure, which heavily reduces the need to develop new assets, thus making it a viable option for established energy players to implement."