Mitsubishi to supply wind energy to Amazon facilities in Europe

Contract for 130,000 kW will help Japanese company shift to renewables 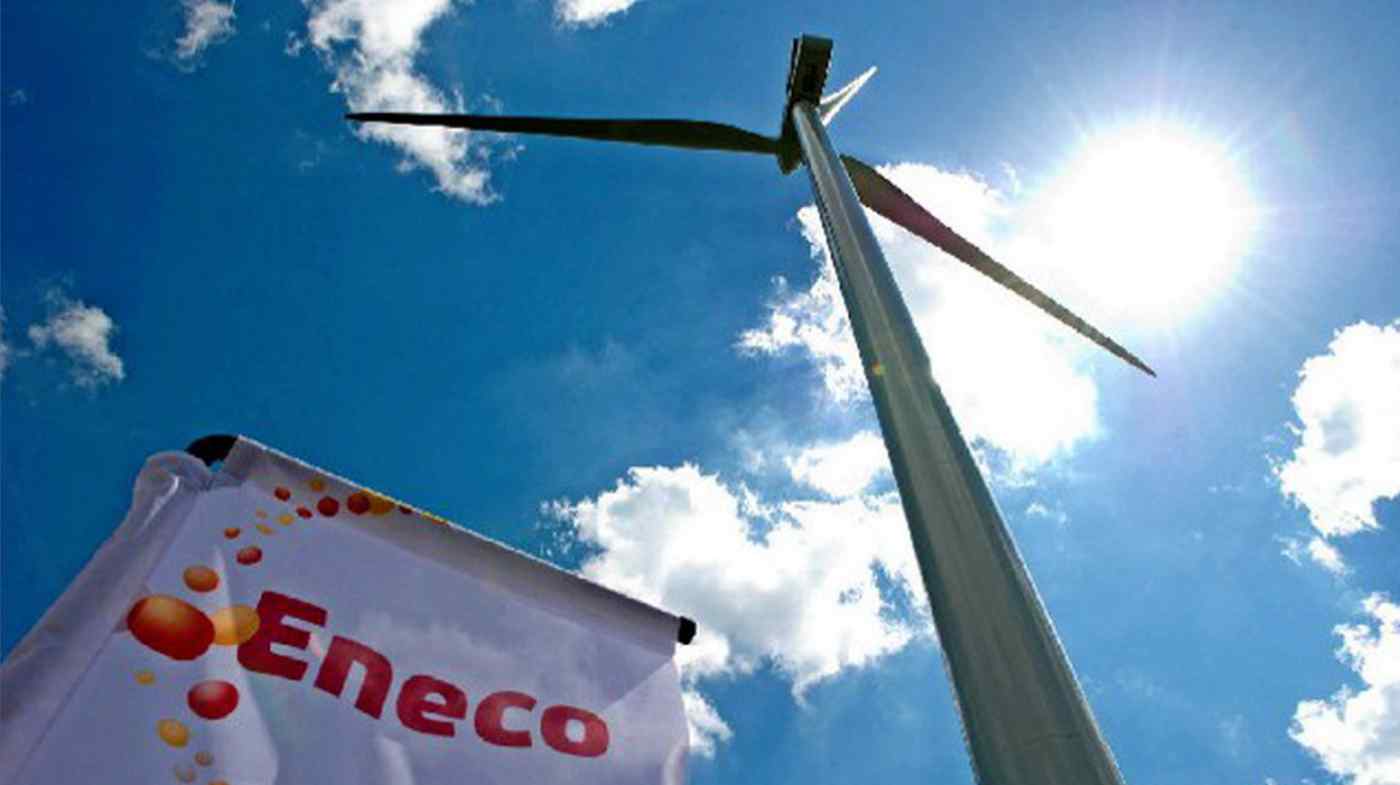 The power is expected to come from an offshore wind farm to be built by Eneco, an energy company in the Netherlands owned by Mitsubishi. Eneco will supply 130,000 kilowatts after the wind farm comes online in 2023.

The massive contract will help the Japanese company in its efforts to shift away from coal toward renewable energy.

The deal is expected to satisfy the power needs of multiple Amazon facilities, including its European data center. Eneco, in which Chubu Electric Power of Japan also holds a stake, plans to partner with Royal Dutch Shell to build a more than 100 billion yen ($947.8 million) wind farm in the Hollandse Kust Noord area of the North Sea.

Amazon's supply of 130,000 kW is enough to power about 150,000 households. A contract called a corporate PPA, or power purchase agreement, is used to supply dedicated electricity to specific companies. However, there are few precedents for PPAs of this size, even in Europe.

Amazon has set a goal of using only renewable energy to power its global data centers and retail operations by 2025, and has chosen Eneco as its partner in Europe.

PPAs provide power suppliers with a steady revenue stream. Amazon urgently needed to secure a supplier to meet its renewable target. Eneco's plan to build a large offshore wind farm was a decisive factor in its decision.

Mitsubishi will not build any new coal-fired power plants as a part of its plan to achieve zero greenhouse gas emissions by 2050. It will also gradually sell off interests in coal-fired plants.

The Eneco purchase was part of Mitsubishi's goal of shifting away from fossil fuels and toward renewable energy. Mitsubishi plans to tap Eneco's expertise to build offshore wind farms in Japan and elsewhere. It hopes to use the contract with Amazon as a springboard to accelerate development of offshore wind power.