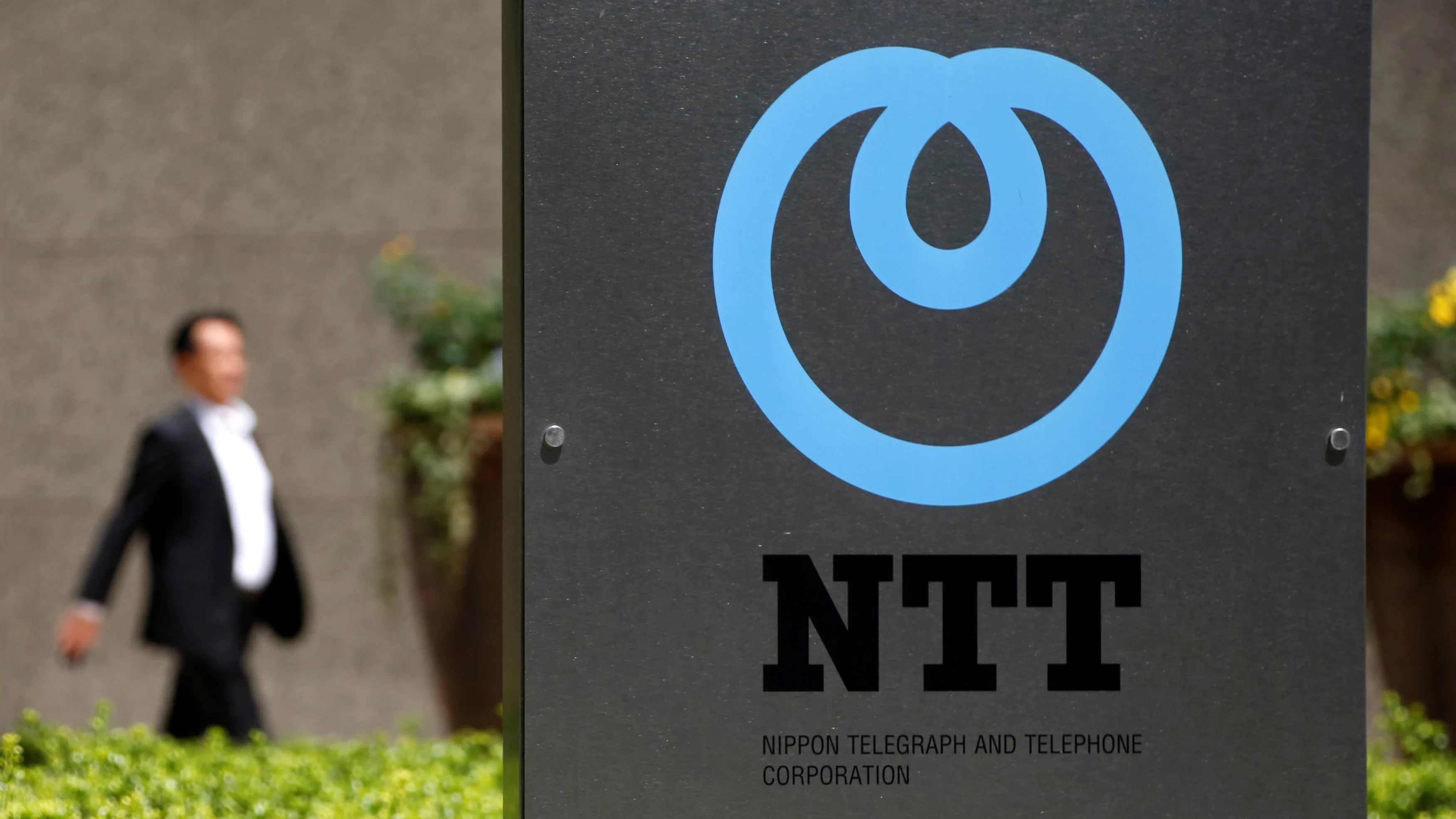 NTT, Japan's largest telecom company, hopes to increase sales at its electricity business by offering power to factories, hospitals and others that require backup supplies.   © Reuters

TOKYO -- Nippon Telegraph and Telephone has decided to build its own power grids. Japan's largest telecom company plans, beginning in the year ending March 2021, to sell electricity from storage batteries at its roughly 7,300 office buildings around the country, mainly to hospitals and factories.

It plans to spend around 600 billion yen ($5.5 billion) on the project, which is designed to increase the sales of NTT's power supplier. The new business could help ease the shortage of capacity in power grids that has been a bottleneck to the supply of renewable energy.

It is rare in Japan for companies other than regional utilities to develop their own power distribution systems. Independent power retailers began offering service following the liberalization of the country's electricity market. They supply power, which they purchase wholesale, through the grids of the regional utilities.

NTT's plan to build its own separate grids could reduce the risk of blackouts during disasters by disbursing equipment.

NTT hopes to double revenue at its power business, which has reached around 300 billion yen, by the end of March 2026, by meeting a range of customer demand.