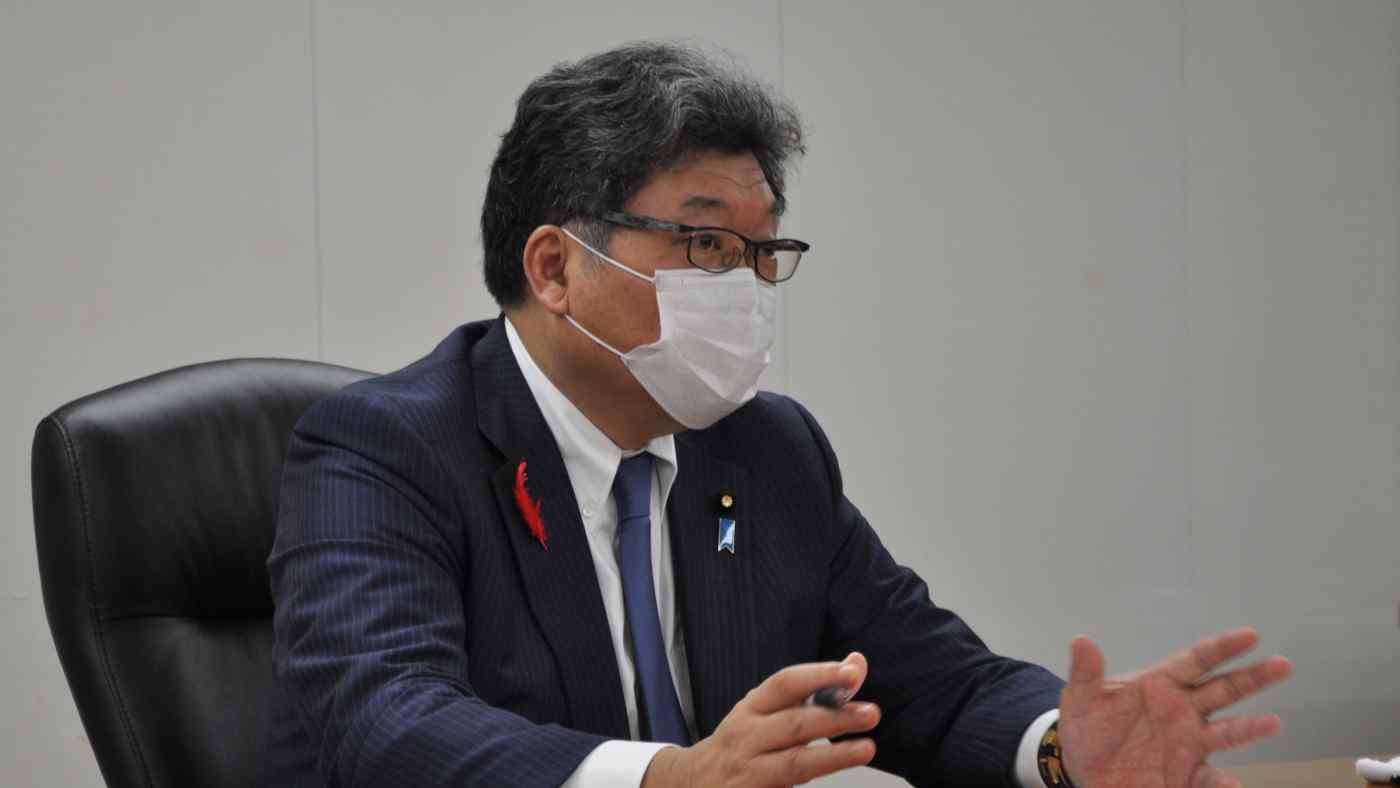 Most Japanese nuclear reactors have been offline since the 2011 meltdown at the Fukushima Daiichi plant, due to tougher regulations and lingering public distrust over the fuel source. But Hagiuda suggested there is no other way for Japan to meet its goal to go carbon neutral by 2050.