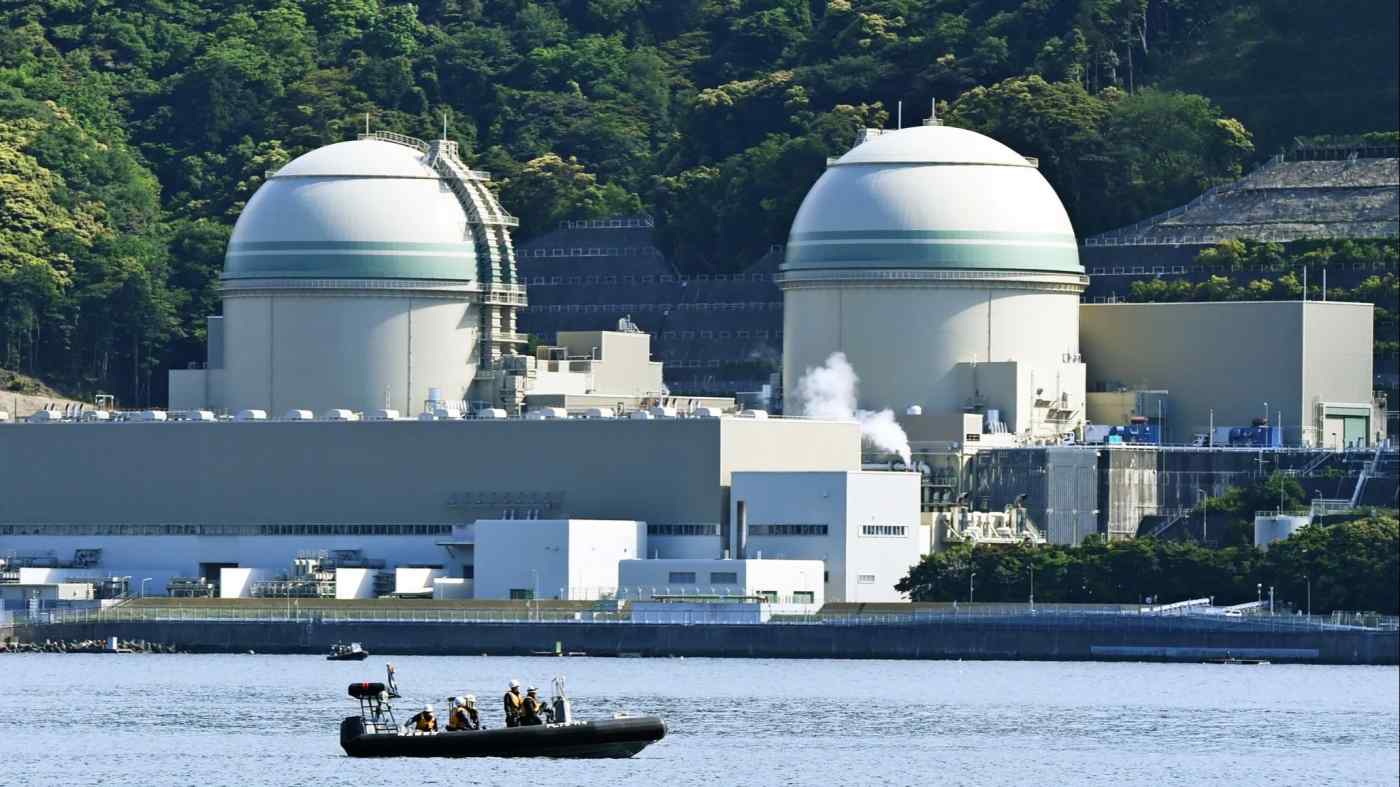 The estimated total cost of bringing plants into compliance with current standards sits at roughly 4.8 trillion yen ($44.2 billion), according to a Nikkei survey of nine of the 10 big regional electricity providers along with Japan Atomic Power and Electric Power Development. The survey excluded Okinawa Electric Power, which has no nuclear capacity.

In January 2013, the utilities had pegged the cost of safety measures at just 900 billion yen. About six months later the Nuclear Regulation Authority -- the country's nuclear watchdog -- imposed some of the world's toughest safety standards to prevent a recurrence of the 2011 Fukushima Daiichi nuclear disaster, triggered by an earthquake and tsunamis.

These requirements are poised to drive up the cost of nuclear power generation. In 2015, the government estimated that nuclear energy would cost as little as 10.3 yen per kilowatt-hour to generate in 2030 -- less than coal at 12.9 yen, or solar at 12.5 to 16.4 yen.

But the price of nuclear rises by 1 yen per kilowatt-hour for every 100 billion yen that safety-related expenses add to the cost of a new reactor. Meanwhile, solar and wind have become cheaper, dropping below 10 yen per kilowatt-hour in a growing number of cases overseas and even becoming competitive with nuclear in certain areas.

Consumers may end up bearing a portion of the burden through higher electricity rates.

Power companies are keen to restore generation capacity after all of the nation's nuclear facilities were gradually taken offline in response to the disaster. Idled reactors weigh heavily on their earnings as they will be forced to turn to costlier fossil fuels.

The tougher safety measures require utilities to protect reactors against stronger earthquakes and larger tsunamis by taking such additional steps as reinforcing pipes.

The new standards also mandate construction of off-site control facilities so that operators can remotely cool down reactors in the event of an intentional plane crash or another terrorist attack. The NRA said in 2015 that it would have reactors shut down if these facilities were not completed within five years of the approval of architectural plans.

Kansai Electric Power, whose energy generation mix was especially nuclear-heavy before the disaster, has seen its cost estimate surge 3.6-fold since 2013 to 1.03 trillion yen. Kyushu Electric Power's has more than quadrupled to well over 900 billion yen, with the cost of the anti-terrorism safeguards alone at its Sendai and Genkai plants seen reaching about 460 billion yen.

Chubu Electric Power faces a potential jump in costs for its Hamaoka plant, which sits near what could become the epicenter of a massive earthquake in the Nankai Trough. After the NRA pushed the government for a less conservative prediction of the impact of such a temblor, the Cabinet Office raised its estimate of the resulting tsunami's potential size to 22.5 meters -- higher than the 22-meter seawall built around the Hamaoka facility.

While the utility is reluctant to change the assumptions used in designing its safeguards, it still faces the risk that the NRA could demand a higher barrier.