Kansai Electric chiefs under fire as industry worry about repercussions 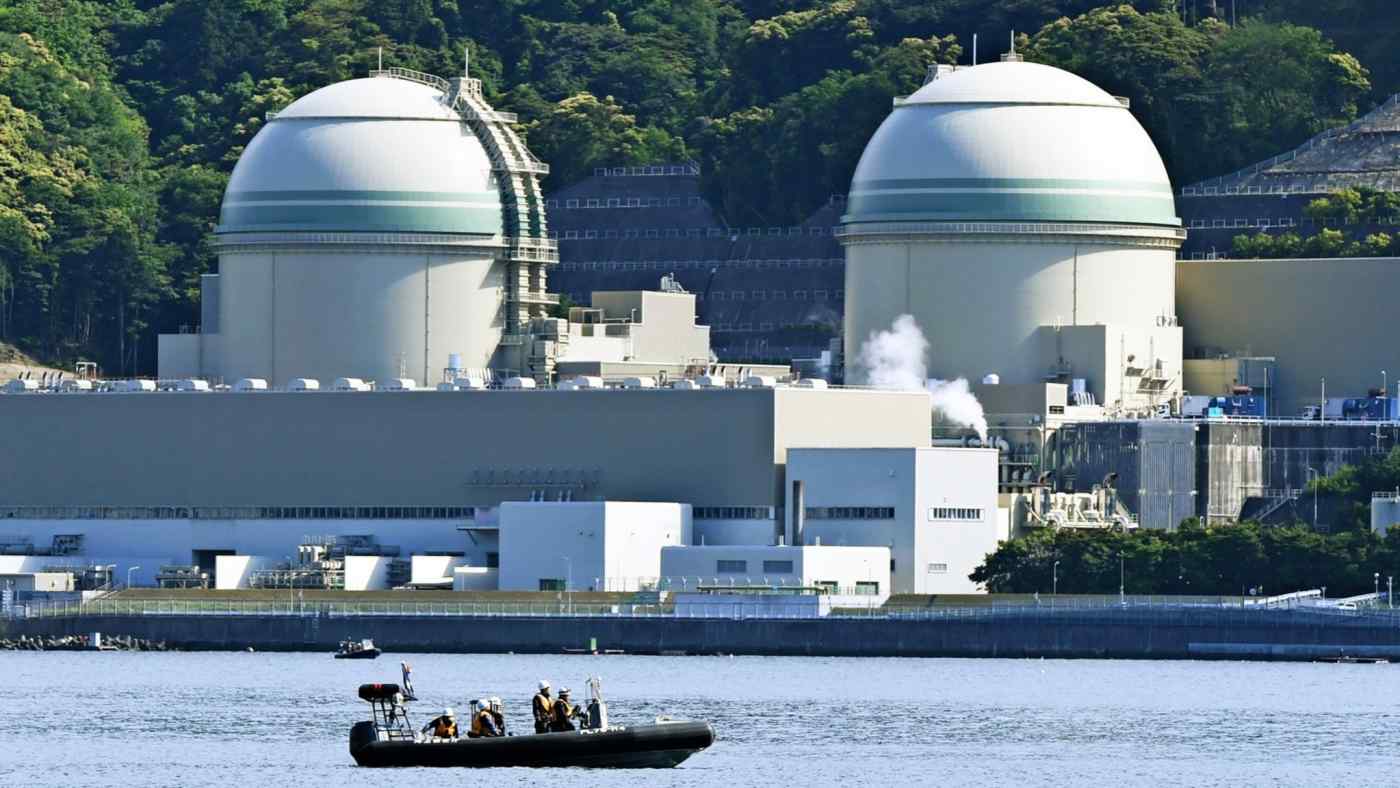 OSAKA -- The scandal involving shady payments to Kansai Electric Power executives by a nuclear host community is likely to dim the utility's prospects for restarting idled reactors as the public deepens its distrust of the operator.

A former deputy mayor of Takahama, the town north of Kyoto that hosts the namesake nuclear station, sent money and gifts totaling 320 million yen ($3 million) in value to 20 Kansai Electric executives over a seven-year period starting in 2011, according to the company and insider accounts.