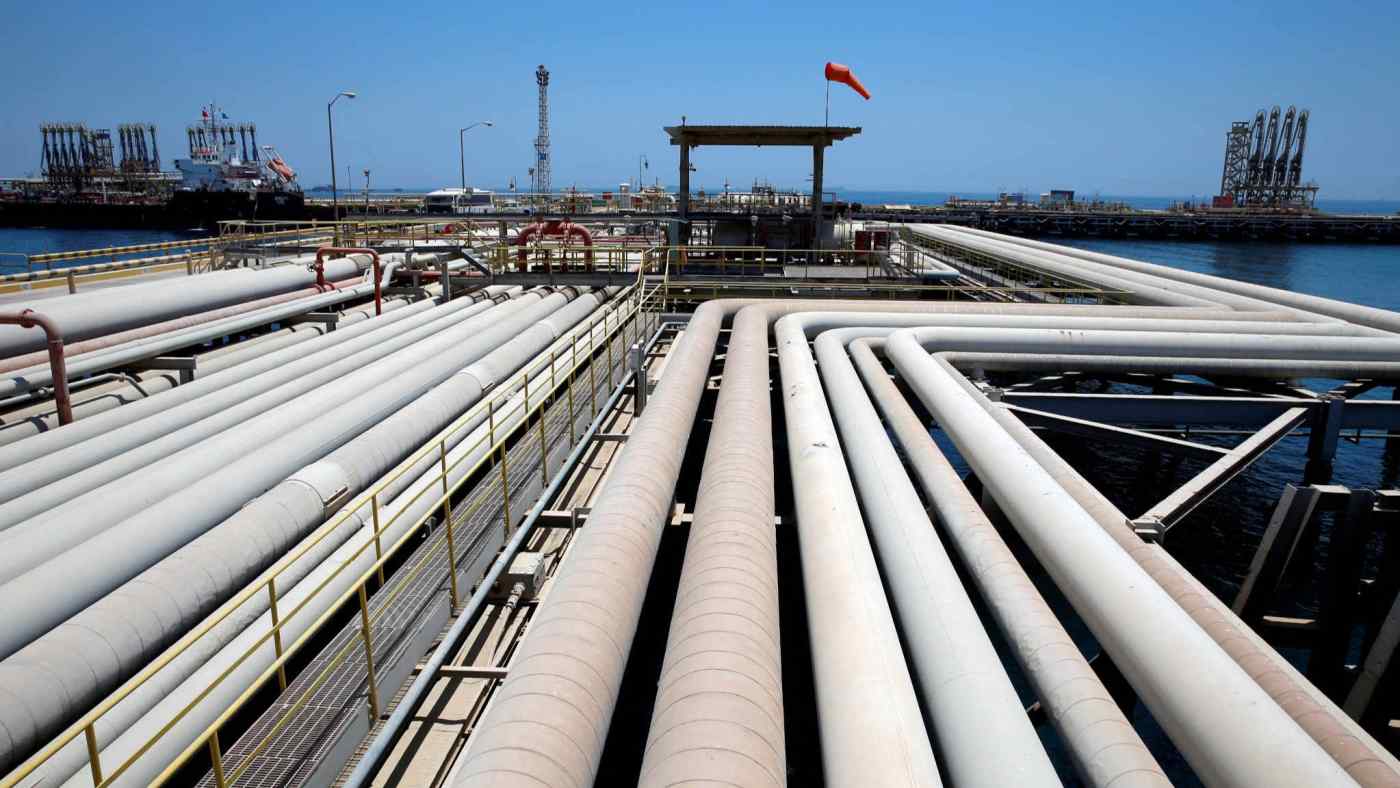 NEW YORK/LONDON (Financial Times) -- OPEC and its allies on Thursday agreed to accelerate oil production in July and August, as the cartel's linchpin Saudi Arabia bowed to U.S. pressure to cool a crude price rally that has threatened to stall the global economy.

The cartel said it would increase output by almost 650,000 barrels a day in both months, up from planned increases of around 400,000 b/d.