Physical demand for crude has dried up, creating a global supply glut 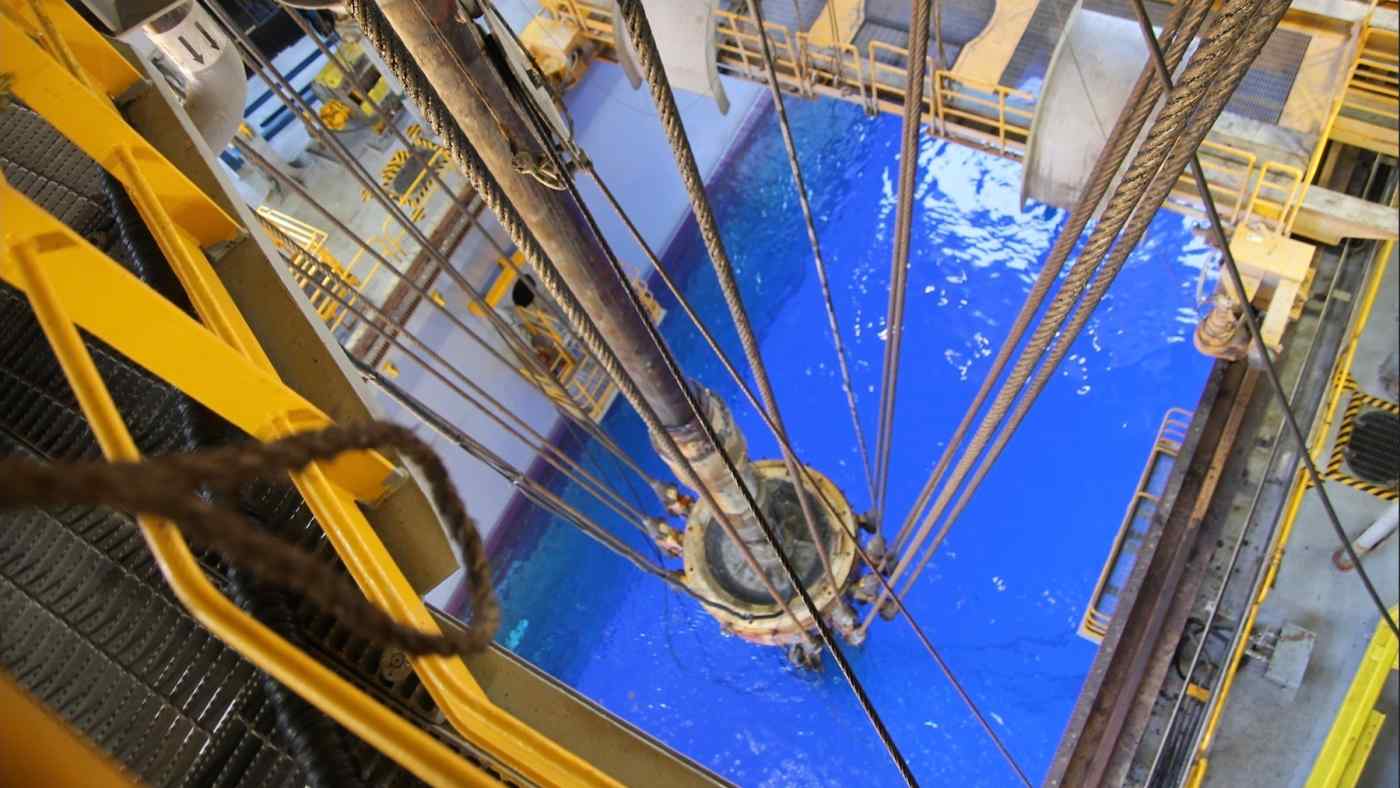 NEW YORK (Reuters) -- U.S. crude oil futures turned negative on Monday for the first time in history, ending the day at a stunning minus $37.63 a barrel as traders sold heavily because of rapidly filling storage space at the key Cushing, Oklahoma, delivery point.

Brent crude, the international benchmark, also slumped, but that contract was nowhere near as weak because more storage is available worldwide.

"The storage is too full for speculators to buy this contract, and the refiners are running at low levels because we haven't lifted stay-at-home orders in most states," said Phil Flynn, an analyst at Price Futures Group in Chicago. "There's not a lot of hope that things are going to change in 24 hours."

Physical demand for crude has dried up, creating a global supply glut as billions of people stay home to slow the spread of the novel coronavirus.

Refiners are processing much less crude than normal, so hundreds of millions of barrels have gushed into storage facilities worldwide. Traders have hired vessels just to anchor them and fill them with the excess oil. A record 160 million barrels is sitting in tankers around the world.

The June WTI contract traded more actively and settled at a much higher level of $20.43 a barrel. The spread between May and June at one point widened to $60.76, the widest in history for the two nearest monthly contracts.

With U.S. oil prices trading in negative territory, that means sellers have to pay buyers for the first time ever to take oil futures. It's unclear, though, whether that will trickle down to consumers, who typically see lower oil prices translate into lower prices for gasoline at the pump.

"Normally this would be stimulative to the economy around the world," said John Kilduff, partner at hedge fund Again Capital LLC in New York. "It normally would be good for an extra 2% on the GDP. You're not seeing the savings because no one is spending on the fuels."

Investors bailed out of the May contract ahead of expiry later on Monday because of lack of demand for the actual oil. When a futures contract expires, traders must decide whether to take delivery of the oil or roll their positions into another futures contract for a later month.

Usually this process is relatively uncomplicated, but this time there are very few counterparties that will buy from investors and take delivery of the oil. Storage is filling quickly at Cushing in Oklahoma, which is where the crude is delivered.

"Pricey shut-ins or even bankruptcies could now be cheaper for some operators, instead of paying tens of dollars to get rid of what they produce," said Louise Dickson, oil markets analyst at Rystad Energy.

Prices have been pressured for weeks with the coronavirus outbreak hammering demand while Saudi Arabia and Russia fought a price war and pumped more. The two sides agreed more than a week ago to cut supply by 9.7 million barrels per day (bpd), but that will not quickly reduce the global glut.

Brent oil prices have collapsed around 60% since the start of the year, while U.S. crude futures have fallen around 130% to levels well below break-even costs necessary for many shale drillers. This has led to drilling halts and drastic spending cuts.

Weak global economic data also pressured prices. The German economy is in severe recession and recovery is unlikely to be quick as coronavirus-related restrictions could stay in place for an extended period, the Bundesbank said.

Japanese exports declined the most in nearly four years in March as U.S.-bound shipments, including cars, fell at their fastest rate since 2011.

Halliburton Co, which generates most of its oil business in North America, joined its larger rival Schlumberger in taking impairment hits in the first quarter and issued a bleak outlook for North America.