Drone attacks will not affect $7bn investment in Johor complex 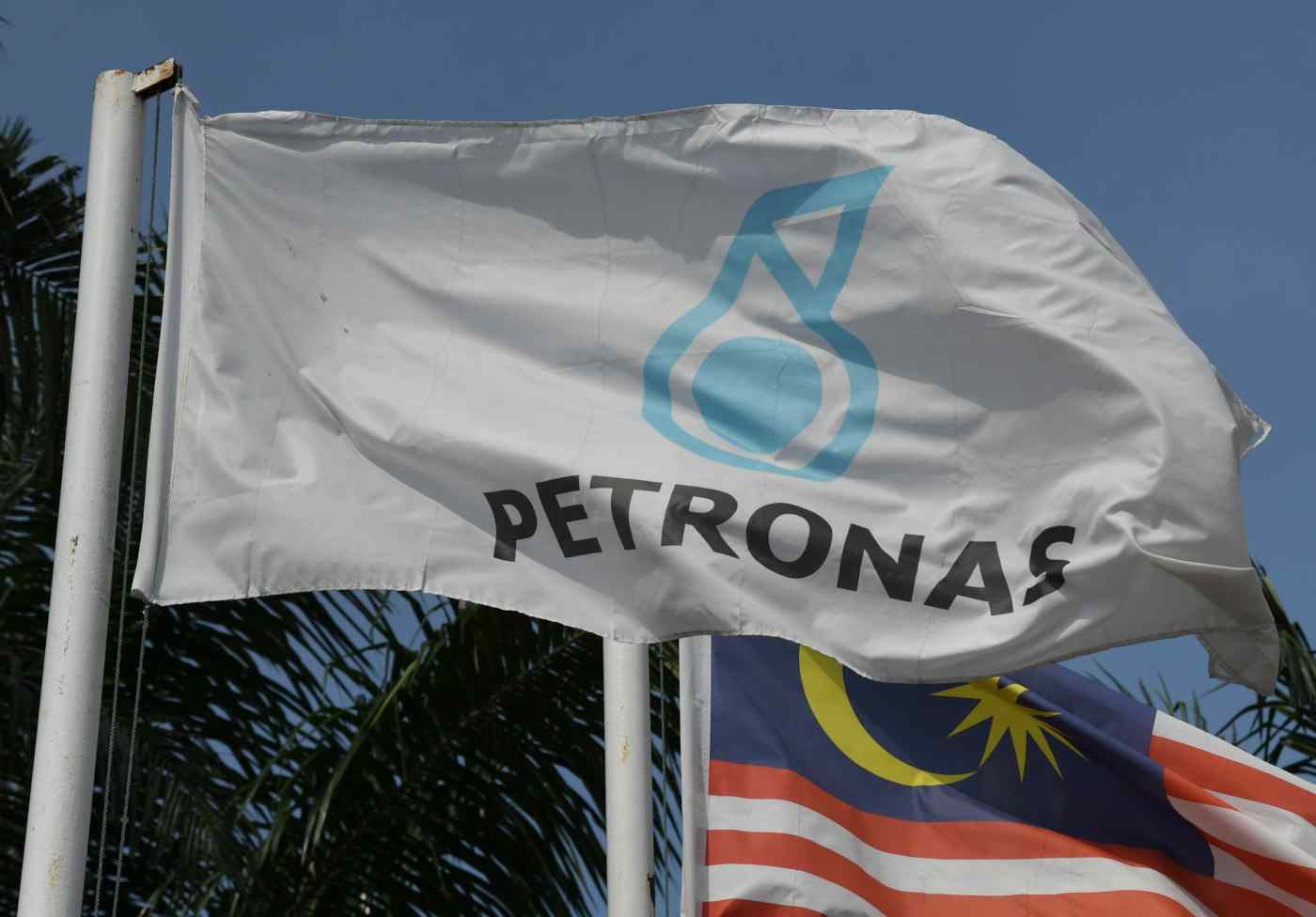 KUALA LUMPUR -- Malaysia's state oil company Petronas said on Friday that recent attacks on a key Saudi oil facility will not affect Saudi Aramco's $7 billion investment in a refinery complex in the southern state of Johor.

Saudi Aramco acquired a 50% stake in the Rapid project's refinery and cracker plants in 2017, agreeing to supply up to 70% of the crude feedstock for the refinery operations, which are scheduled to begin commercial production later this year.

"We do not foresee any impact on supplies to Rapid from Saudi Aramco," Petronas President and CEO Wan Zulkiflee Wan Ariffin told reporters in Kuala Lumpur.

The Rapid project comprises refineries, crackers and downstream petrochemical plants, where the refineries will have a daily capacity for 300,000 barrels of crude oil.

The refineries will also produce a host of refined petroleum products -- including gasoline and diesel that meets Euro 5 fuel specifications -- as well as feedstock for the integrated petrochemical complex which will produce up to 3.5 million tons of value-added products annually.

While the drone attacks on Saudi Aramco's oil storage facilities have caused a spike in global crude prices, Wan Zulkiflee said the global market is "well-supplied" and the situation in Saudi Arabia will not result in an oil shortage. Petronas President and CEO Wan Zulkiflee Wan Ariffin says the company does not expect any impact on Saudi supplies from the recent drone attacks.

"The [crude oil] price, of course, has increased, but we believe it would stabilize once this matter is resolved," Wan Zulkiflee said. "It is a short-term disruption but the focus is now on what would happen next after the drone attacks."

Wan Zulkiflee said the drone strikes had also allowed Petronas to explore enhanced security measures for its own crude oil storage facilities, both in Malaysia and offshore.

"This is an escalating risk," Wan Zulkiflee said. "We have been in discussion with authorities and [are] currently familiarizing with technologies available to protect our critical assets from these kinds of attacks."

Petronas reported $29 billion in revenue for the first half of 2019, up from $28.1 billion in the corresponding period of 2018, thanks to a higher sales volume for petroleum products and liquefied natural gas. A weaker ringgit against the dollar also helped.

The oil group's net profit for the six-month period rose 9% to $6.9 billion from $6.37 billion on higher sales, though this was partially offset by higher production costs.

For the second half of 2019 and beyond, he expects the oil and gas market to remain volatile amid disruptions in world trade that have spread beyond the U.S. and China, along with weaker demand and slowing global economic growth.