Saudi oil production to recover within the month, minister says 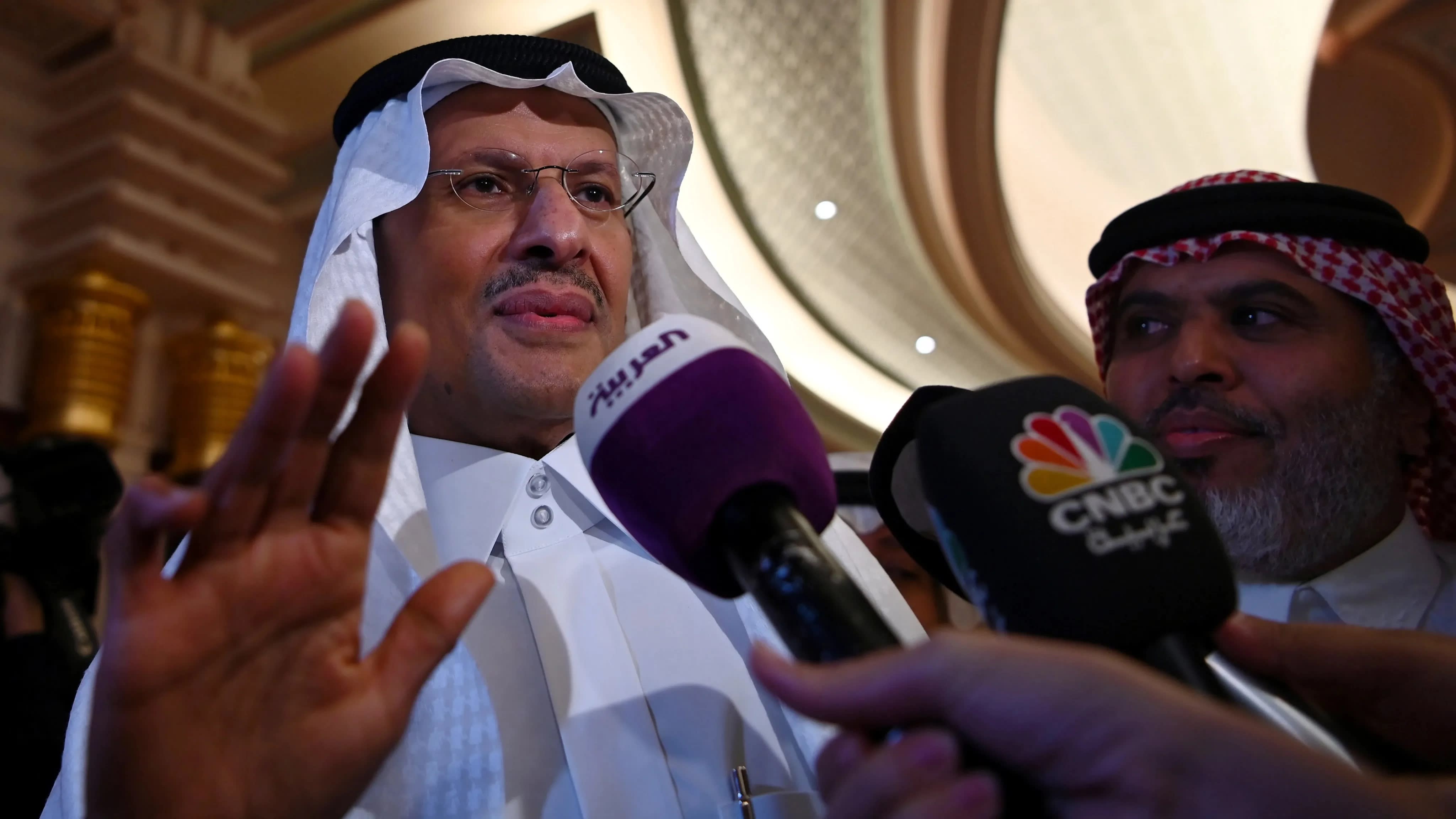 RIYADH -- Saudi Arabia's oil production will return to full capacity by the end of the month following the attack on facilities over the weekend that cut output by more than half, the country's energy minister said Tuesday evening.

Daily capacity will be restored to 11 million barrels at the end of September, the minister, Prince Abdulaziz bin Salman, told reporters in the Saudi port city of Jeddah. This figure will rise to 12 million barrels by the end of November, he added.

The temporary drop in production will not impact exports greatly, bin Salman said, adding that clients will receive the petroleum they ordered for this month. The supplies will come from reserves and other oil fields.

Saudi oil facilities sustained missile and drone strikes Saturday that cut the output of state-owned Saudi Arabian Oil, or Saudi Aramco, by 60% to 5.7 million barrels. It is not known who carried out the attack, bin Salman said. Yemen's Iran-aligned Houthi rebels have claimed responsibility, but Tehran is suspected in the attack.

Saudi Aramco CEO Amin Nasser said at Tuesday's news conference that the company remains reliable in fulfilling client demands. Chairman Yasir al-Rumayyan, who sat at the news conference beside bin Salman, said the company will carry out its long-awaited initial public offering within 12 months, countering rumors that the IPO has been suspended.