Small is beautiful in South Korea's pivot back to nuclear power 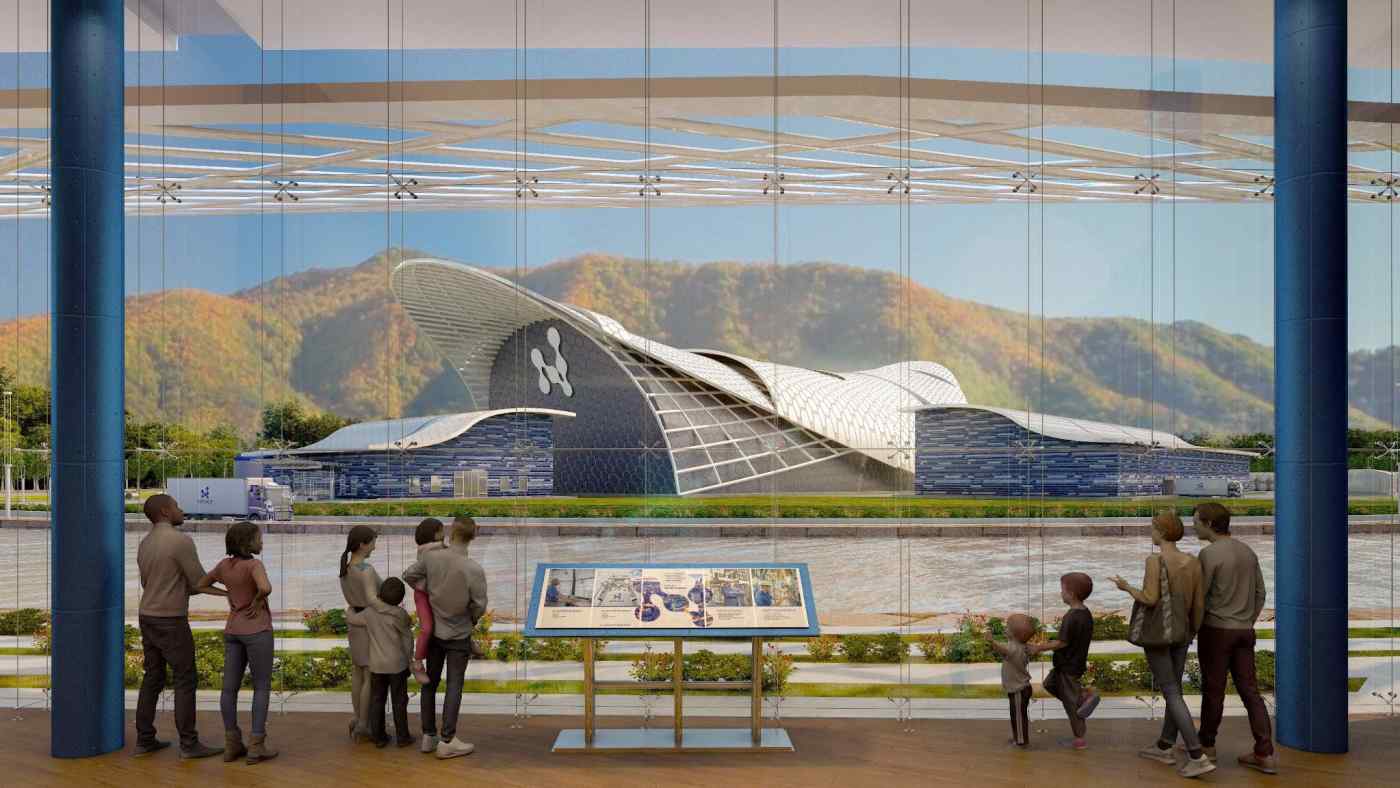 SEOUL -- South Korea has embraced mini reactors as part of the government's approach to achieving carbon neutrality, even though the move backpedals from President Moon Jae-in's earlier pledge to phase out nuclear power.

The small modular reactors, or SMRs, will be developed primarily at Munmu Daewang Science Research Center, which is scheduled to open in 2025 in the city of Gyeongju. The government earmarked 326.3 billion won ($281 million) for construction, and the whole project is expected to cost over $500 million.