Startups will have access to software code for building microgrids 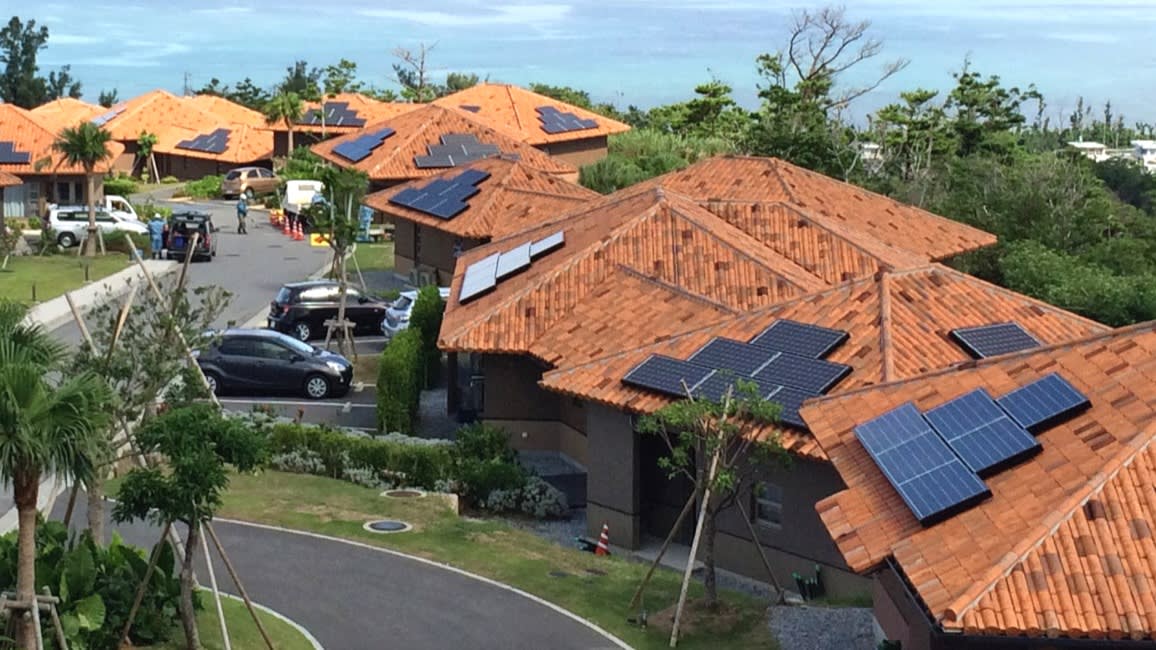 TOKYO -- Sony will make software code for regulating microgrids freely available, hoping to popularize the use of renewable energy in these small local power networks.

On Tuesday, research unit Sony Computer Science Laboratories will publish software code for control system technologies as open-source on GitHub, a code-hosting platform. Other companies such as power generation startups will be able to use the code to build their own systems.

Sony saw limited benefits to keeping power-related technologies in-house, having sold its battery operations to Murata Manufacturing in 2017. Sony CSL hopes to leverage know-how acquired through its pilot program to generate profits through consulting and support services for others.

Sony has offered its technologies as open-source software before. In 2017, it disclosed software needed to develop programs for deep learning, a central part of artificial intelligence systems. Its unusual move to publish code for technologies that could be commercialized shows how the company hopes to bring nascent microgrids into the mainstream.

Unlike traditional power grids, microgrids are well-suited for emerging nations lacking transmission and distribution networks, as well as far-flung islands.

Sony CSL has conducted trials in Okinawa Prefecture and Africa, including a pilot program launched in 2014 at faculty residences at the Okinawa Institute of Science and Technology. In this trial, surplus electricity generated by solar panels on roofs was supplied to others connected via the microgrid or used to charge batteries in the grid, allowing renewable energy to account for up to 60% of a day's power supply, according to the company.

Sony CSL anticipates demand from not only ordinary homes but also corporations seeking to increase use of renewable energy. Microgrids would allow for efficient utilization of renewable energy generated from solar panels at factories and offices.

However, microgrids have not caught on due to high construction costs. As investors push businesses to become more conscious of the environment, Sony's decision to make related technologies freely available could give this field a much-needed boost.