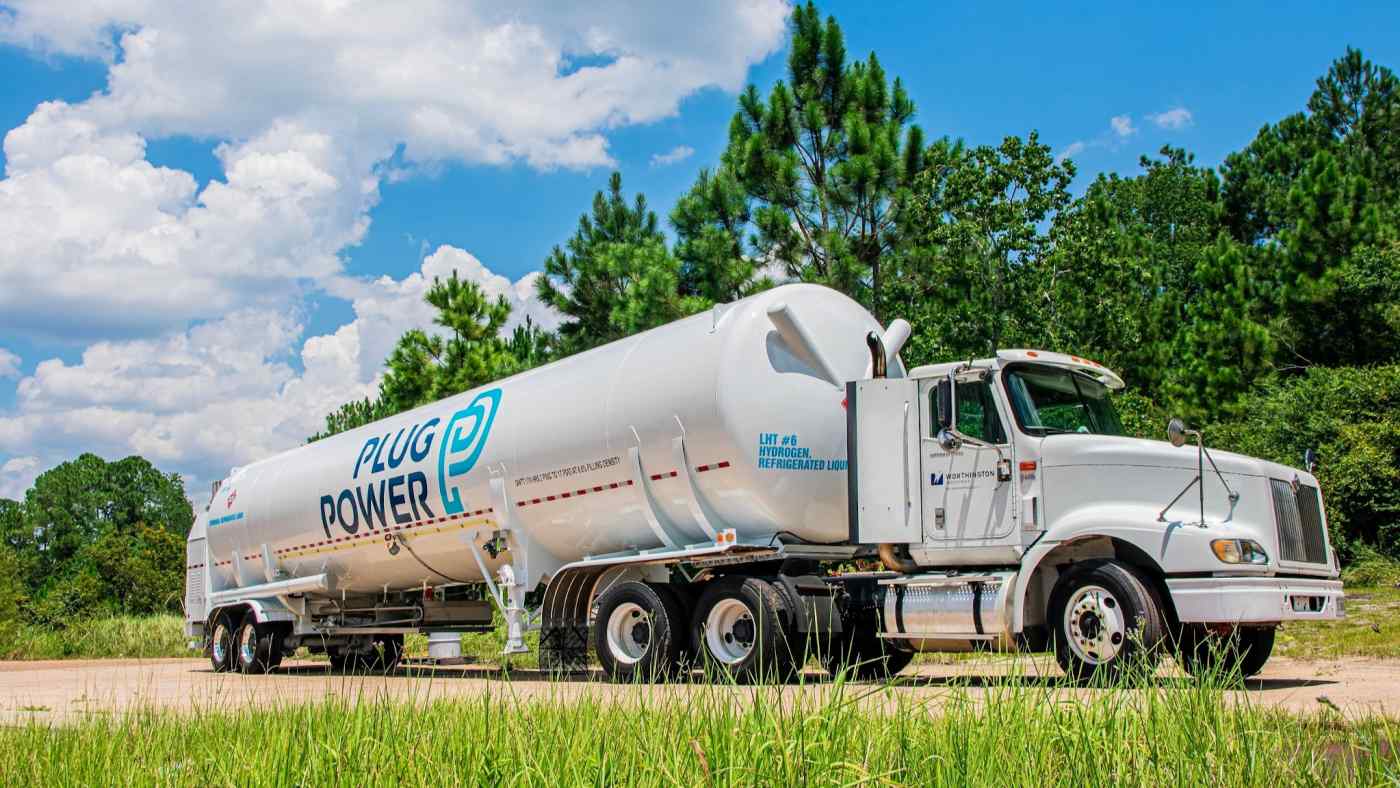 SEOUL -- SK Group, one of South Korea's biggest oil refiners, has a made a cross-border move to grow its hydrogen energy business with an investment in American fuel cell developer Plug Power.

The South Korean conglomerate is set to purchase a 9.9% stake in Latham, New York-based Plug Power for roughly $1.5 billion by the end of March, becoming its top shareholder.