Sumitomo completes exit from shale oil with sale of US assets 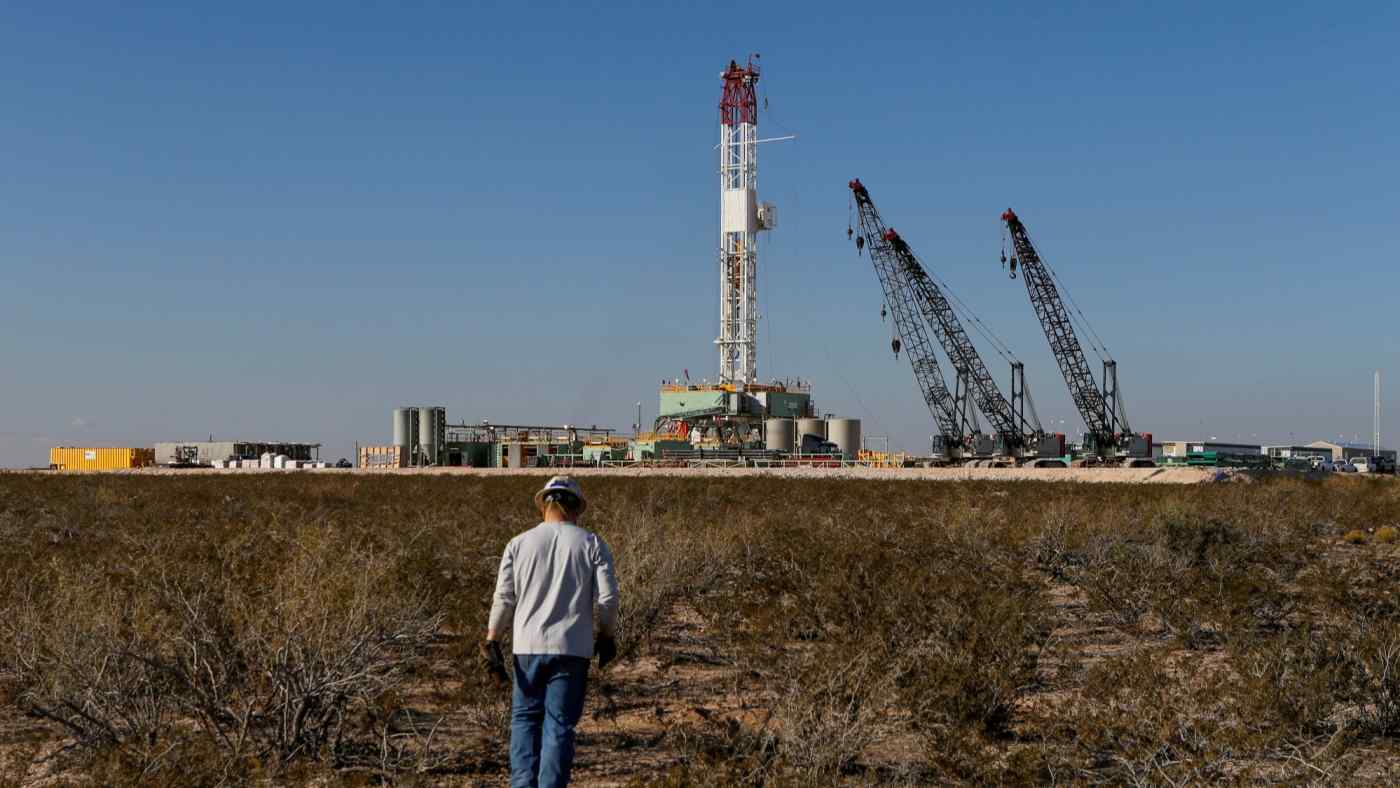 TOKYO -- Japanese trading house Sumitomo Corp. has offloaded the last of its interests in shale development with the sale of oil operations in Texas, as the arrival of a more climate-conscious White House clouds the outlook for fossil fuels.

The group sold its oil production assets in the Eagle Ford Shale formation to an American oil company in a deal thought to be worth tens of millions of dollars. This follows the sale in September of Sumitomo's roughly 30% stake in a shale gas project in Pennsylvania's Marcellus Shale.

Sumitomo and other Japanese trading houses had invested heavily in shale since 2005 as the U.S. revolution in the field got fully underway. But many of the best sites were owned by local developers, and Japanese players struggled to turn a profit. Itochu withdrew from shale development in 2015.

The previous U.S. administration under President Donald Trump supported the shale industry by loosening drilling restrictions and pushing ahead with pipeline projects.

But President Joe Biden, who has made environmental issues and climate action a priority, is moving in the opposite direction. Soon after taking office, he signed executive orders suspending new drilling on federally owned land and revoking a presidential permit for the Keystone XL pipeline.

American companies are affected by the shift as well. ExxonMobil on Tuesday reported a $20 billion net loss for the three months through December, due partly to U.S. shale-related impairment losses.

Sumitomo forecasts a record group net loss of 150 billion yen ($1.42 billion) for the fiscal year ending in March, owing partly to a slump in its mainstay steel pipe business. Its resources, energy and chemicals segment accounts for about 20% of net profit, a smaller share than at other trading houses, as the company has moved quickly to shed unprofitable resource interests.

Not all trading houses are shying away from shale. Mitsubishi Corp. is focusing on a project to produce and sell liquefied natural gas from U.S. shale.