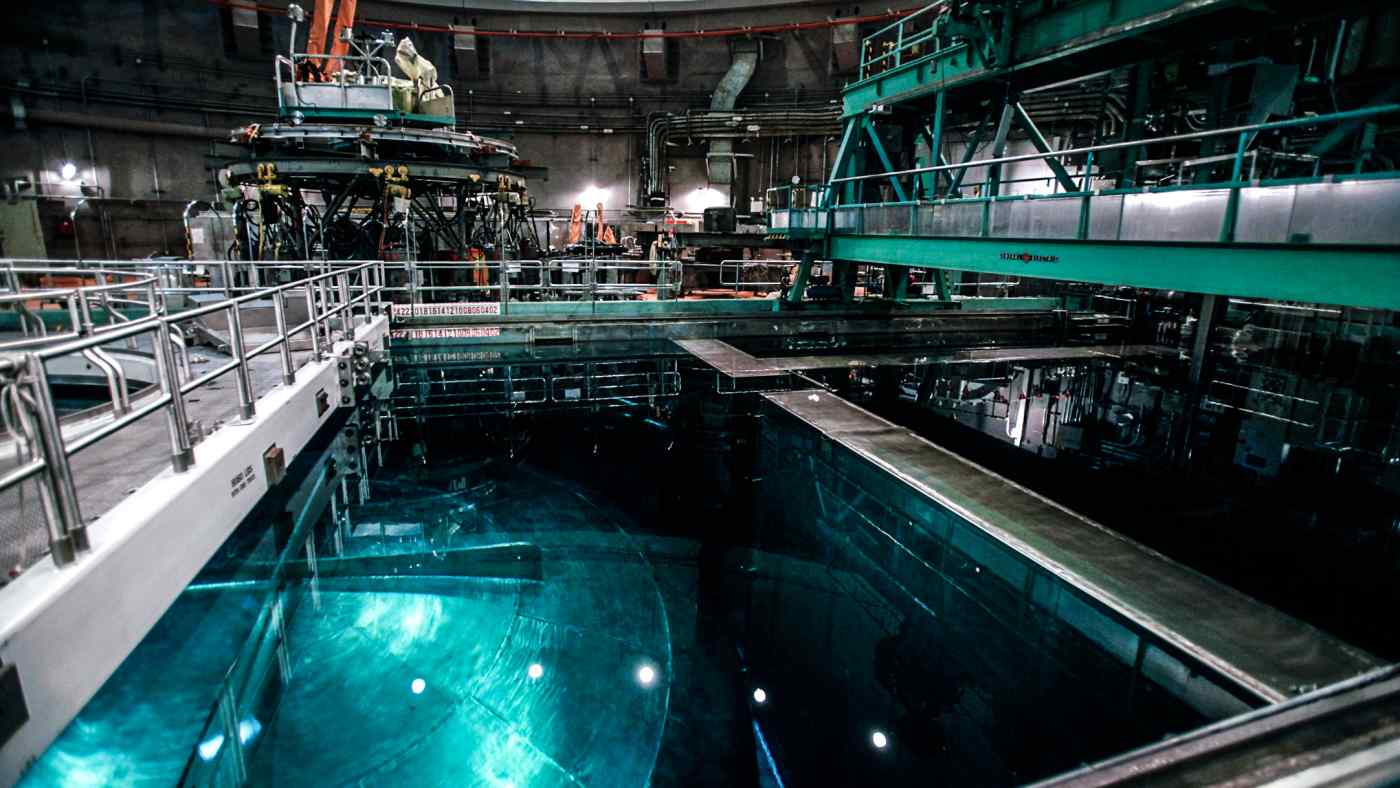 TAIPEI -- Taiwan's Kuosheng Nuclear Power Plant 2 reactor 1 shut down last week, six months before its scheduled retirement on Dec. 27 due to spent fuel-storage capacity constraints that prevent it from being refueled.

The closure of the reactor marks another milestone in the island's energy transition, a key initiative of President Tsai Ing-wen. Her administration aims to shut down all of Taiwan's nuclear reactors by mid-2025 and replace their power with huge swathes of renewable energy and natural gas power. Kuosheng reactor 1 is the third of Taiwan's six reactors to be shut down, with the remaining operational reactors due to close at the rate of one per year, starting in 2023 through 2025.