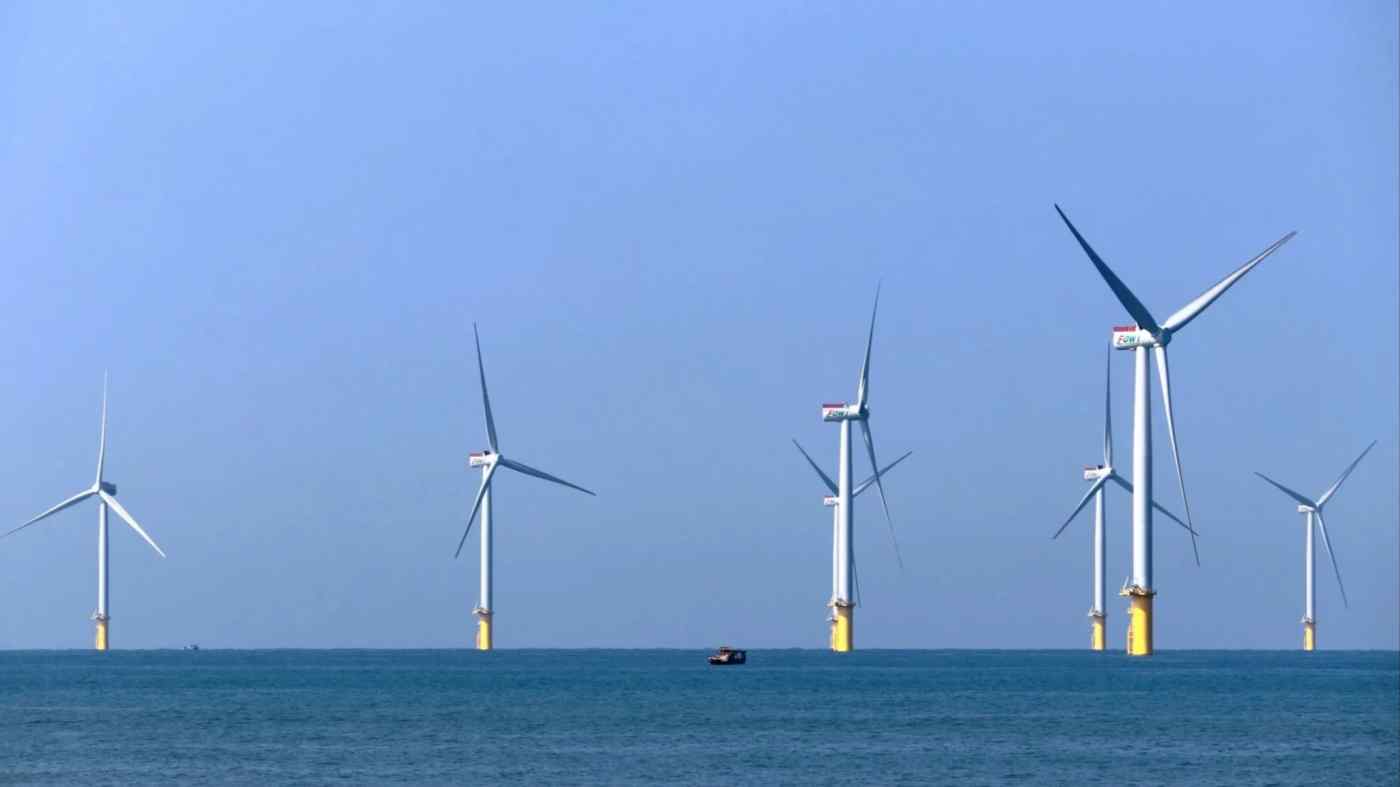 JERA, a joint venture between utilities Tokyo Electric Power Co. Holdings and Chubu Electric Power, owns 32.5% of the Formosa 1 wind farm off northwestern Taiwan, slated to begin operation by the end of 2019. Denmark's Orsted, the global offshore wind power leader, invested 35% in the project, which offers a capacity of 130 megawatts.