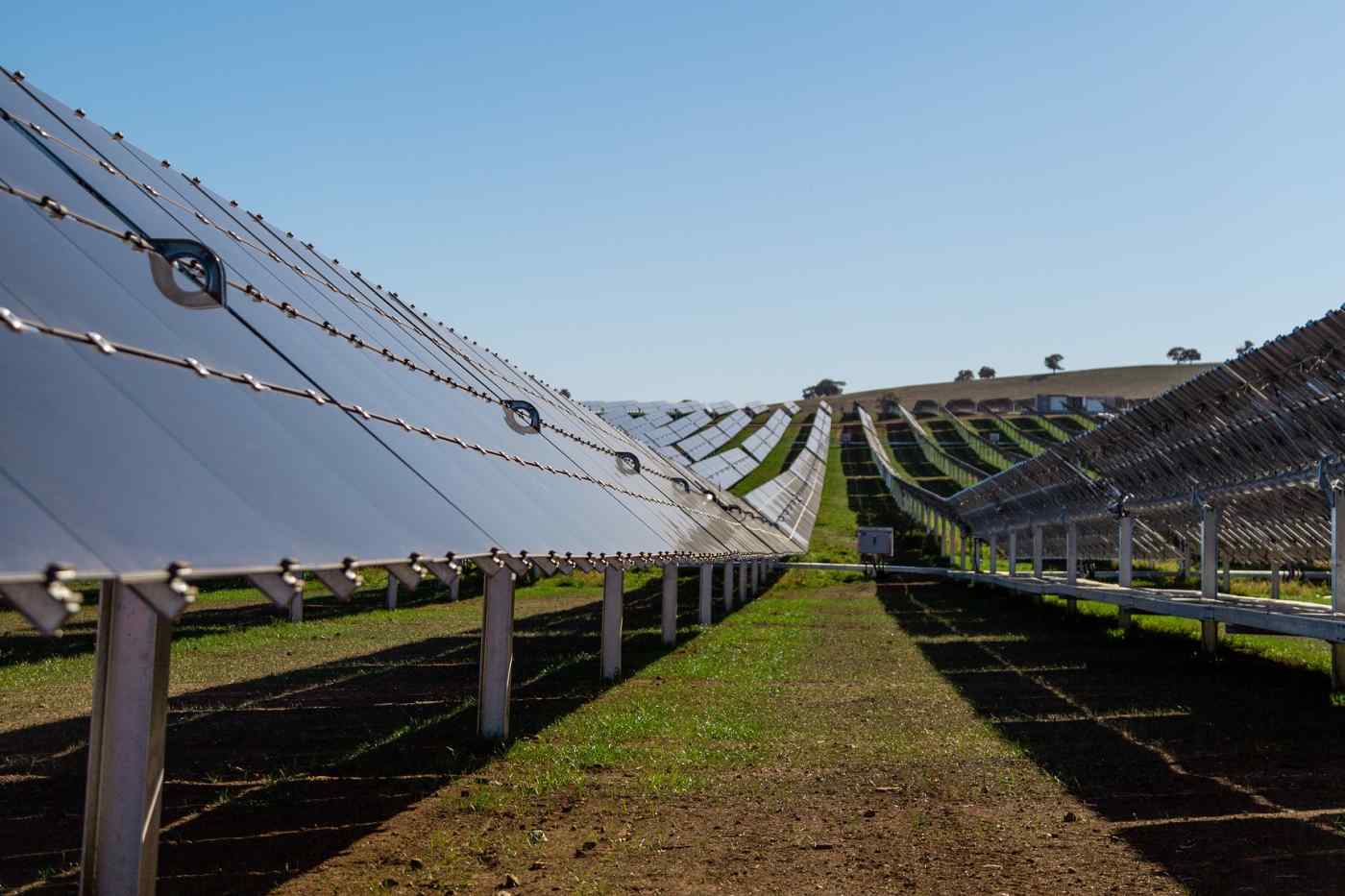 BANGKOK -- Banpu, Thailand's largest coal company, has moved to acquire two solar farms in Australia as it seeks to boost capacity in this field of renewable energy roughly sixfold by 2025.

The move comes as coal, which accounts for 80% of Banpu's revenue, faces a global backlash from industry and investors seeking to cut carbon dioxide emissions.

The purchases mark Banpu's first renewable energy assets in Australia, where it already had coal operations. The solar farms sit in New South Wales, the southeastern state that includes Sydney.

Adding the solar farms lifts Banpu's total committed capacity in the renewables business to 1,073 MW, including a number of solar facilities in Japan and China. The company aims to reach 6,100 MW by 2025.

To reduce reliance on coal, the company also operates shale gas assets in the U.S.

"This investment is in line with our investment strategy that focuses on the projects that can immediately generate cash flows," CEO Somruedee Chaimongkol said in a news release.

Coal is falling out of favor but remains a vital source of energy in Southeast Asia. In the region's biggest economy, Indonesia, state utility Perusahaan Listrik Negara aims to phase out coal-fired power as the country brings forward its net-zero-emissions ambitions to 2060 or sooner.

Capital for coal projects is becoming harder to come by, partly due to pressure from investors focused on environment, social and governance factors. HSBC Holdings shareholders voted overwhelmingly in May to withdraw from coal financing by 2040 and align the bank's lending with Paris Agreement climate goals.