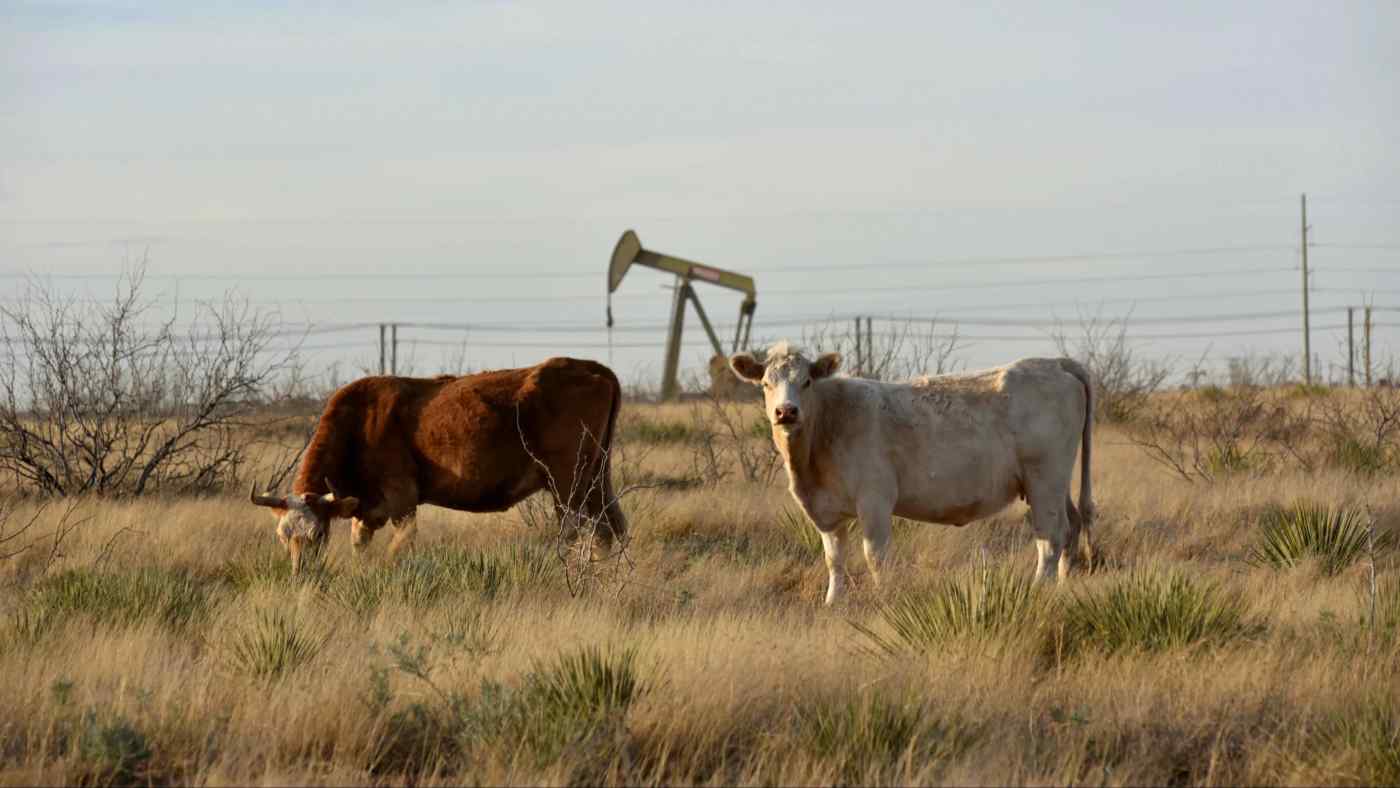 BANGKOK -- Thai coal company Banpu will purchase shale assets in the U.S. state of Texas for $770 million under a deal announced Wednesday, more than tripling its natural gas output amid growing investor pressure for cleaner fuels.

Banpu aims to complete the transaction for the Barnett Shale operations, now run by U.S.-based Devon Energy, in the second quarter of 2020.

The assets have been in operation for two decades and produce a net 600 million cu. feet of natural gas a day on average. Total reserves amount to 3.5 trillion cu. feet, according to the announcement.

The acquisition is in line with "Banpu's strategy of greener and smarter aspiration and our ambition to expand the company's footprint in U.S. shale gas," the Thai energy group said.

Investors and the public have grown increasingly critical of coal, owing to its high carbon footprint. Just this week, U.K. bank Standard Chartered said it would withdraw financing for three coal-fired power plants in Southeast Asia.

Banpu is working to reduce its dependence on the fuel. It took a stake in a U.S. shale project in 2016 and is involved in renewable energy development in Japan and China as well.