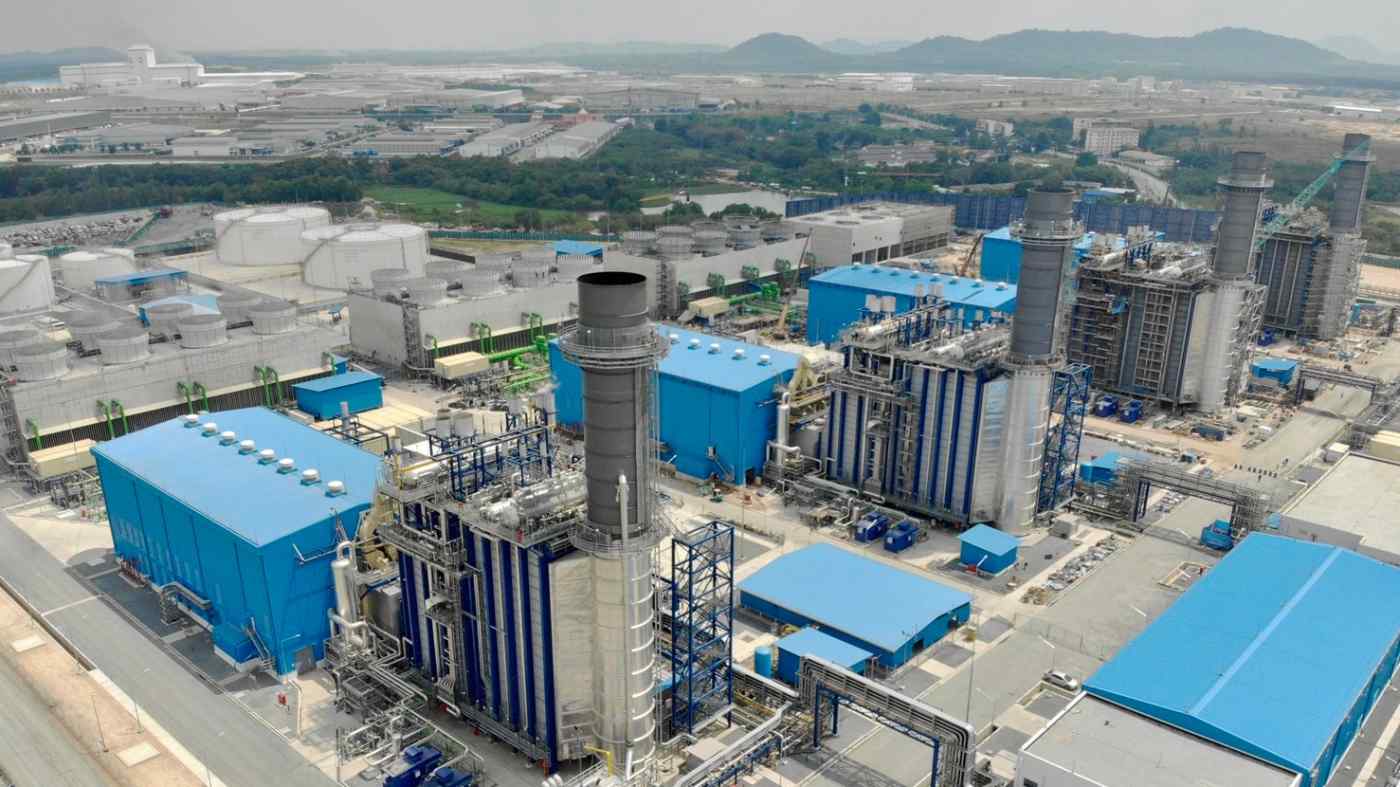 BANGKOK -- After a quick rise to prominence in a country not generally friendly to startups, independent Thai power provider Gulf Energy Development is rapidly diversifying into natural gas and telecommunications, raising suspicion about tacit government support.

"Intouch has a very strong business platform from mobile phones, satellites to e-commerce that can add value to our energy and infrastructure business," Smith Banomyong, Gulf Energy's chief of asset management and investment, said of the company's move into telecom.

Intouch also holds a 40% stake in satellite operator Thaicom. But it remains unclear how the telecom company will mesh with Gulf Energy's existing operations.

Gulf Energy is apparently planning to use telecommunications technology to improve the efficiency of its power systems or implement smart grids. But "it's hard to see any synergies," a securities analyst said.

The lack of an obvious connection has fueled speculation about the government having a hand in the deal.

Intouch, formerly known as Shin Corp., was founded by former Prime Minister Thaksin Shinawatra, who sold his family's stake in 2006 to Singapore sovereign wealth fund Temasek Holdings. An acquisition by Gulf Energy would put control of Intouch back in Thai hands.

The current top shareholder in Intouch is a unit of Singapore Telecommunications, also known as Singtel, which owns 23% of AIS through a subsidiary. "Given that telecommunications and satellites are related to national security, this is more than just a business decision," a telecom industry insider said. 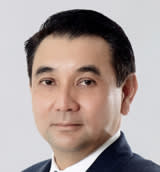 Gulf Energy founder and CEO Sarath Ratanavadi is said to have deep ties to the Thai government.

The suspicions of government involvement tie into Gulf Energy's rapid ascent over the decade since it was established by CEO Ratanavadi in a country that has lagged far behind the rest of the region in nurturing startups.

The company has won a number of bids for government contracts, and has grown into Thailand's top independent power producer, with roughly 4 million kilowatts of mostly gas-fired capacity. Most of the electricity is sold to state-run power providers, providing a steady income stream.

Revenue has swelled sevenfold since 2017 -- the year of Gulf Energy's initial public offering -- to 33.3 billion baht (1 billion dollars) in 2020, and its generating capacity is set to double by 2027.

Gulf Energy has recently broadened its operations to other areas of infrastructure beyond power, particularly natural gas. The government plans to ramp up imports of the fuel as the country's domestic reserves dry up, creating a wealth of potential business opportunities.

The company won a contract in 2019 to build a liquefied natural gas terminal at the port of Map Ta Phut in eastern Thailand, and it has received a license to import LNG, on which state-run PTT had previously held a near-monopoly. Also in 2019, a consortium led by Gulf Energy was awarded a contract to build and operate container terminals at the port of Laem Chabang.

Opposition party lawmakers argue that Gulf Energy's expansion has been helped along by Sarath's deep government ties, particularly in the energy sector.

Energy Minister Supattanapong Punmeechaow, a key member of the government's economic team, was Sarath's senior at the engineering school of the prestigious Chulalongkorn University. The CEO was one of 20 Thai tycoons asked by Prime Minister Prayuth Chan-ocha in April 2020 to help out with Thailand's response to the coronavirus outbreak.

Gulf Energy has filed a libel suit against a lawmaker from the opposition Move Forward party who argued that the government has favored the company because of these connections. Sarath rarely appears in public and is known for granting few interviews, but as the company expands, it will likely face greater pressure to be more transparent.