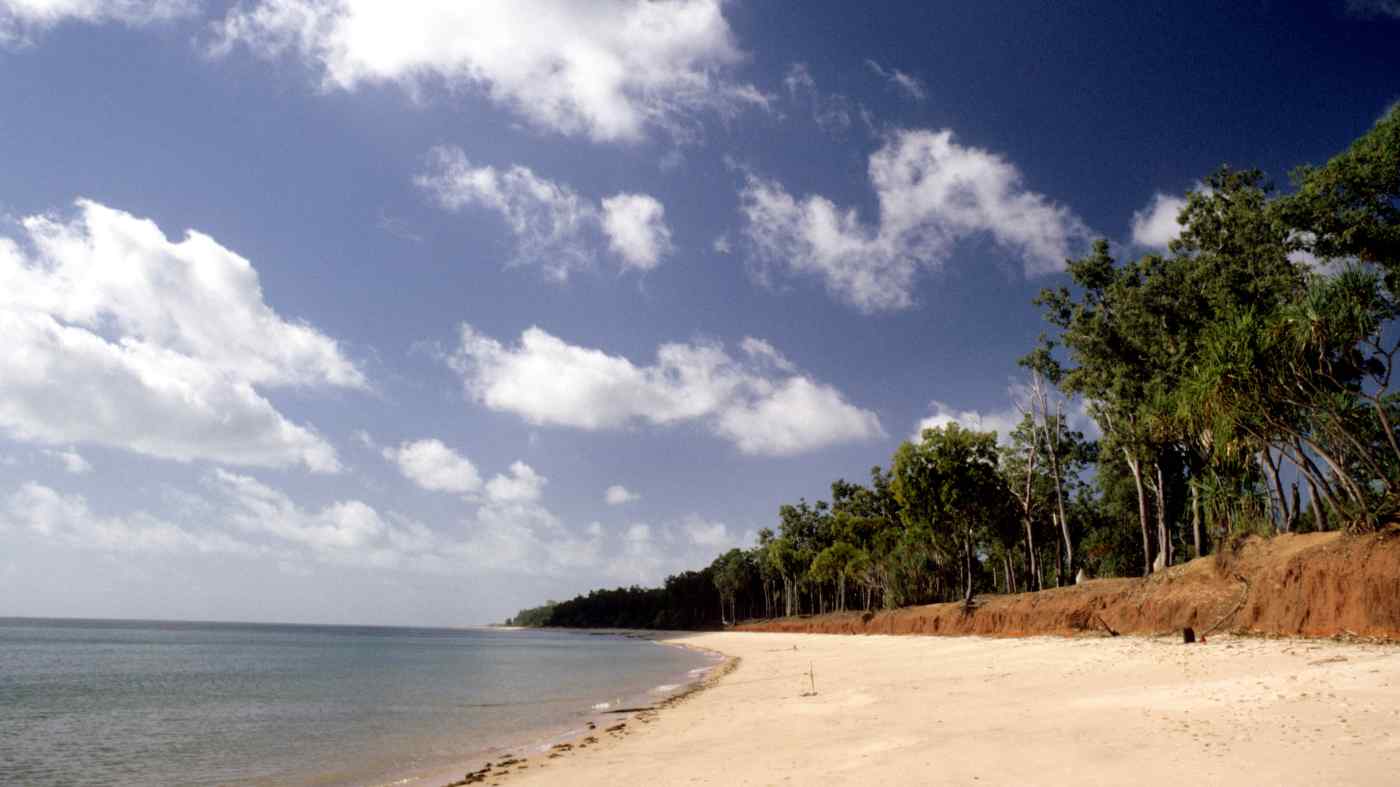 BRISBANE, Australia -- A string of tiny islands off the north coast of Australia have become a huge thorn in the side of one of the country's largest commodity companies and its plans for a gas project in the area that is slated to supply Japan and South Korea.

The 2,000-strong Indigenous population of the remote Tiwi Islands last month won a landmark federal court case against energy major Santos, with the judge setting aside approval for the $3.6 billion Barossa offshore natural gas project after he found an industry regulator failed to assess if locals had been properly consulted.