Petrolimex's venture with Eneos stuck ahead of Hanoi leadership shuffle 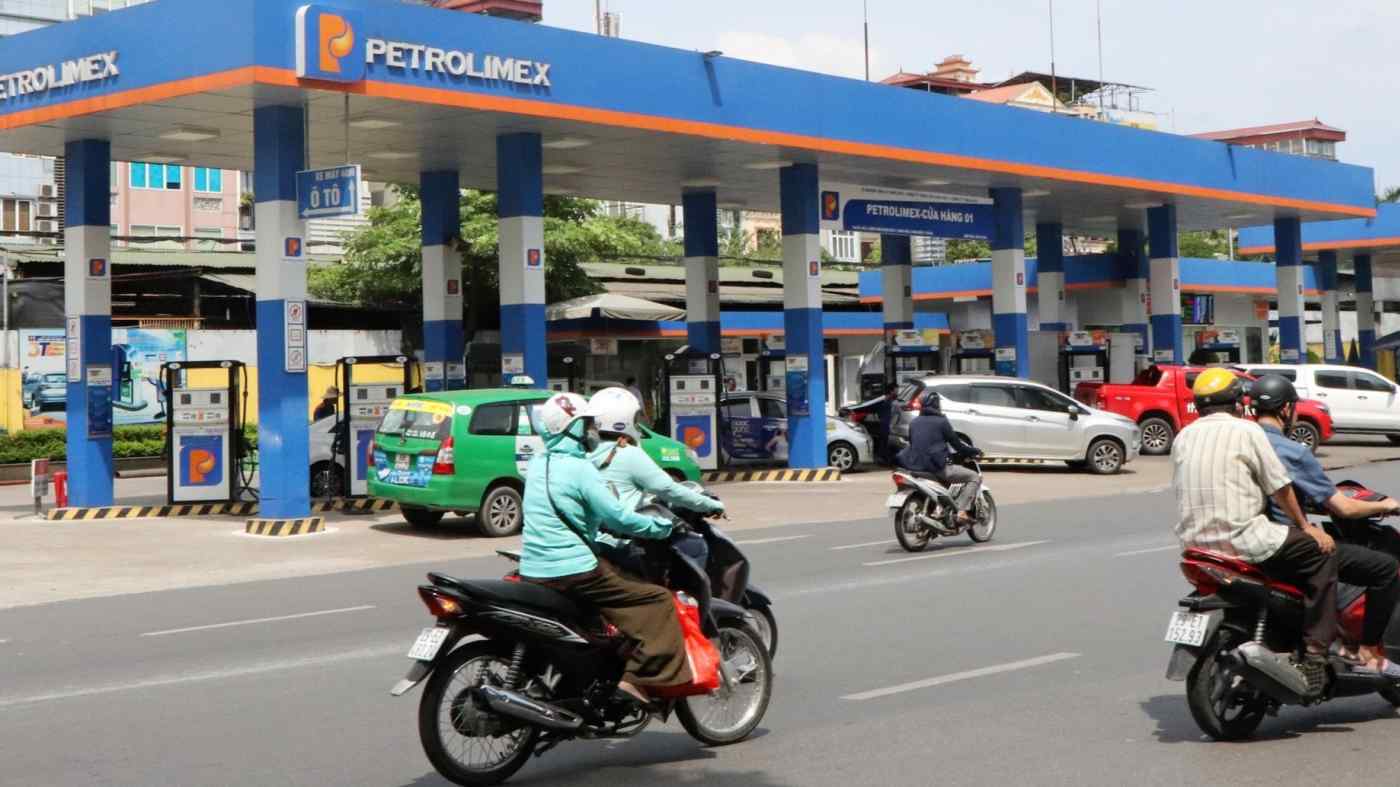 HANOI/TOKYO -- Plans for Petrolimex, Vietnam's top gasoline seller, to take a stake in a refinery of Japanese oil company Eneos have fallen more than a year behind schedule, as the government holds off on major decisions ahead of the upcoming overhaul in the Communist Party's leadership.

State-owned Petrolimex agreed in 2018 to invest in a Japanese refinery built by Eneos and export the gasoline to Vietnam. A joint venture was to be established in April 2019 as an operating company for the existing refinery, but the Vietnamese government has yet to approve the deal.