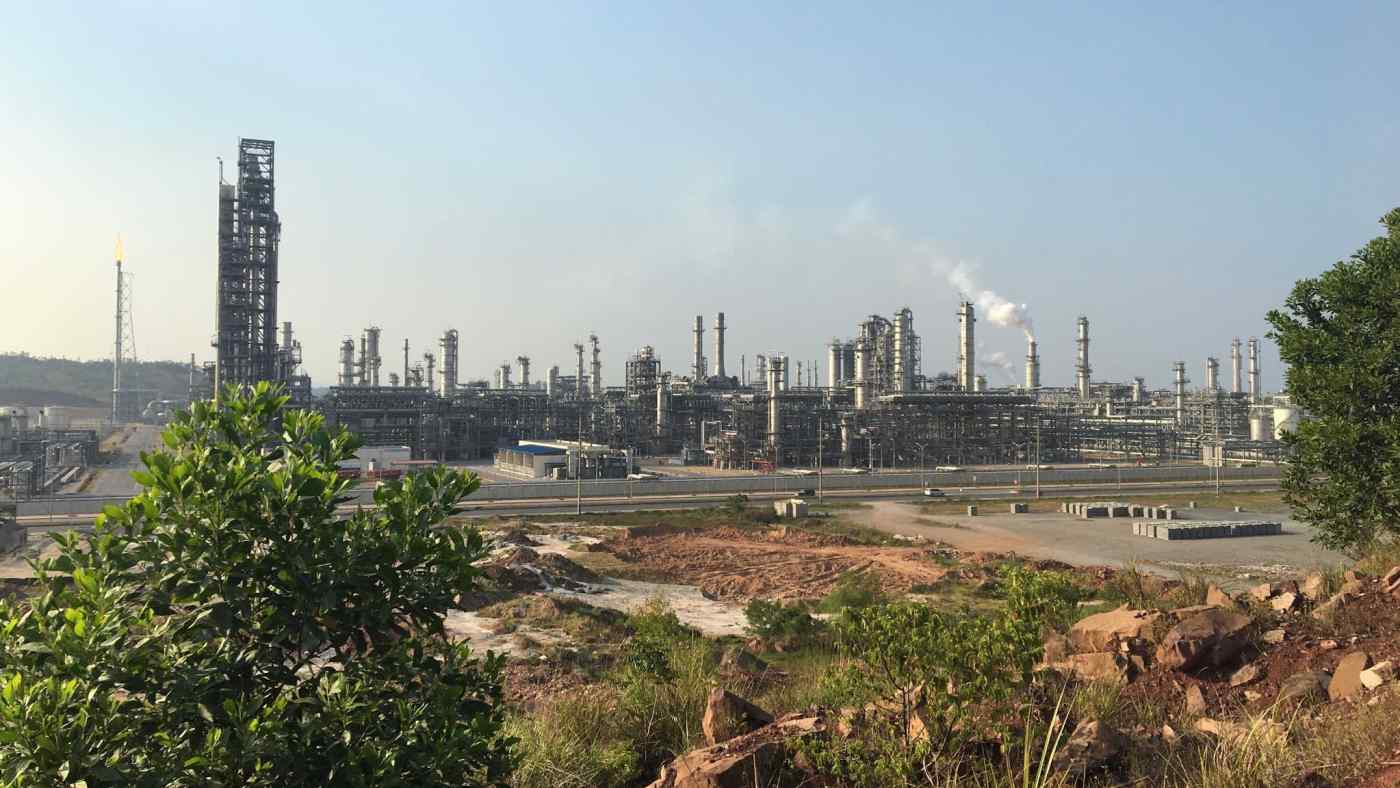 TOKYO/HANOI -- Vietnam's leading refinery appears to have missed out on a golden opportunity, slashing output during a global oil rally because of a lack of coordination among the project's stakeholders.

Nghi Son refinery has the capacity to process 200,000 barrels of crude oil a day. But the site in northern Vietnam lowered the operating rate in January, eventually declining to nearly half of the capacity at one point in February.