Who will be the battery powerhouse? China, Japan and the West compete

From lithium to assembly, a global dash is on to secure supply chains 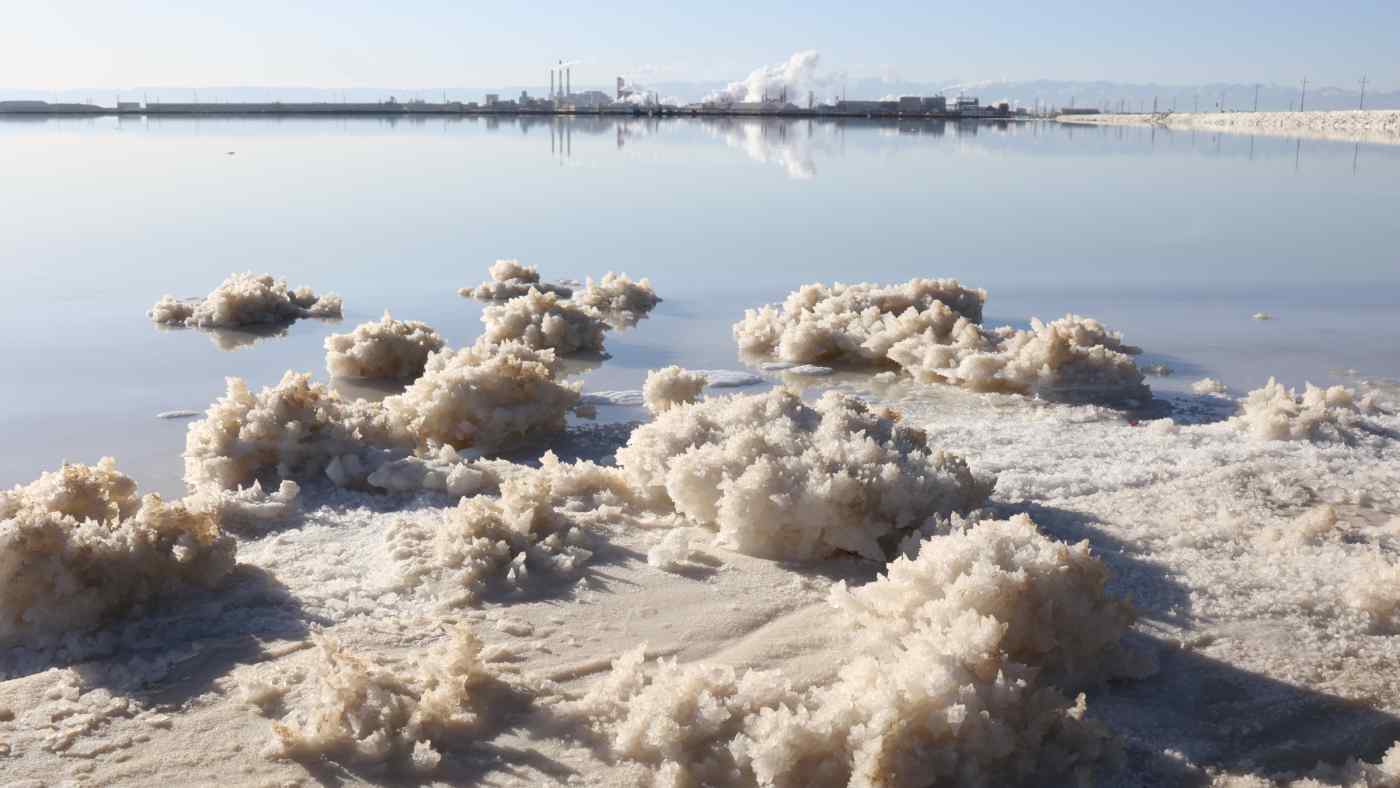 TOKYO -- The shimmering salt crystals on the shores of Qarhan Salt Lake in western China's Qinghai Province formed at the bottom of an ancient sea millions of years ago. Today, they are a strategic resource in a global competition over the next generation of energy.

The site, its name derived from Mongolian for "world of salt," is rich in valuable metals including lithium, a critical component of modern batteries. Such sites have made Qinghai a center for lithium production, accounting for 10% of global output last year, and helped China secure a 70% share of the market for lithium-ion batteries.

As the world shifts to renewable energy, batteries are becoming a cornerstone of security in the 21st century thanks to their ability to store and redistribute power -- essential to managing the wide swings in output from green sources. Countries that dominate battery production may soon wield the same type of power enjoyed by oil-producing nations in the 20th century.

Recognizing this promise, the Chinese Communist Party has made battery innovation a priority. Beijing aims to have all new vehicles sold in the country be "eco-friendly" -- electric, hybrid or fuel cell-powered -- by 2035.

Central to this push is Contemporary Amperex Technology, the world's top manufacturer of automotive batteries. The company known as CATL put forth plans for well over $10 billion in investment during the past year, including funding for a broad swath of suppliers, to meet heavy domestic demand and go on the offensive abroad. 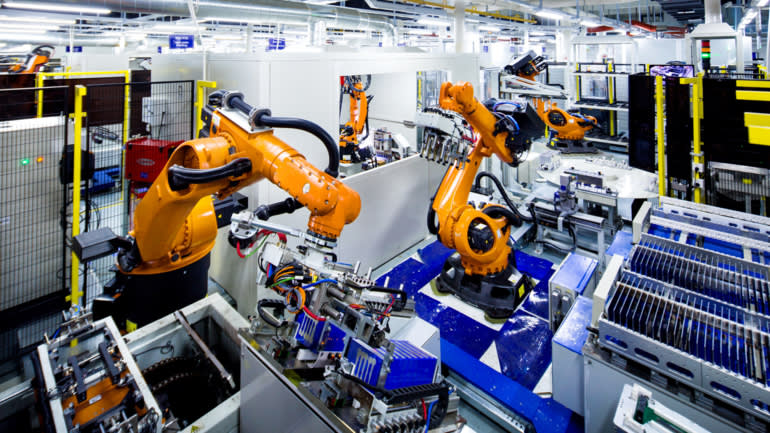 A factory operated by Contemporary Amperex Technology: CATL is the world's top producer of automotive batteries. (Photo courtesy of CATL)

CATL looks to open its first overseas plant this year, a $2 billion facility on roughly 230,000 sq. meters in the east-central German state of Thuringia. BMW signed on early to become the first customer for the plant, which CATL aims to have produce 14 gigawatt-hours of batteries in 2022.

But while China's public and private sectors have worked to capture as much of the market as possible, a look along the supply chain reveals that the country's grip is not as solid as it might seem.

And Europe, which imports about half its electric vehicle batteries from China, has grown increasingly worried about relying too heavily on the country for strategically important products since supply chains were severed in the early days of the coronavirus outbreak.

The European Union in January approved subsidies for the battery industry in 12 member countries. These will benefit companies including BMW and Tesla, which is building a battery factory in Berlin.

Though European Commission Executive Vice President Margrethe Vestager has voiced concern about excessive subsidies distorting a level playing field, she said in this case "it makes good sense for European governments to come together to support industry in developing more innovative and sustainable batteries."

The EU in 2030 begins requiring that batteries have a certain percentage of recycled material, including lithium and cobalt, in a bid to push out Chinese products and create a more sustainable manufacturing cycle within the bloc. Tesla's battery factory under construction near Berlin is set to benefit from European Union subsidies.   © dpa via AP

Despite the critical role of lithium in clean energy, the process of extracting the metal from rock or brine and refining it into a usable form is itself highly carbon-intensive. But Australia's Vulcan Energy Resources has the potential to change that.

Vulcan's project in Germany's Upper Rhine Valley will use hot brine pumped from deep underground to generate geothermal energy, which will power equipment to extract lithium from the brine, in what the company calls a zero-carbon process.

"It has become clear during the last few years that decarbonizing cars was not enough to reduce CO2 emissions from the transportation sector," Vice President Vincent Ledoux-Pedailles said. "We needed to look at the entire supply chain all the way back to mining and make sure we apply more sustainable processes."

Japan's Panasonic, which has maintained a roughly 20% share of the automotive battery market, is focusing on another problematic part of the supply chain: cobalt. The majority of the global cobalt supply comes from the Democratic Republic of Congo -- where the industry has been condemned for its use of child labor -- and 60% of all processing is handled by Chinese companies.

Panasonic aims to commercialize cobalt-free batteries within three years, so as to avoid problematic sourcing and reducing its reliance on Beijing.

Japan is the world's No. 1 when it comes to battery-related patents. According to the European Patent Office and the International Energy Agency, Japanese patent applications total 2,339 in this field, or roughly triple that of China.

The market for car-mounted batteries is expected to grow tenfold by 2030, according to some estimates. Countries will be racing to establish a foothold in this highly strategic area.