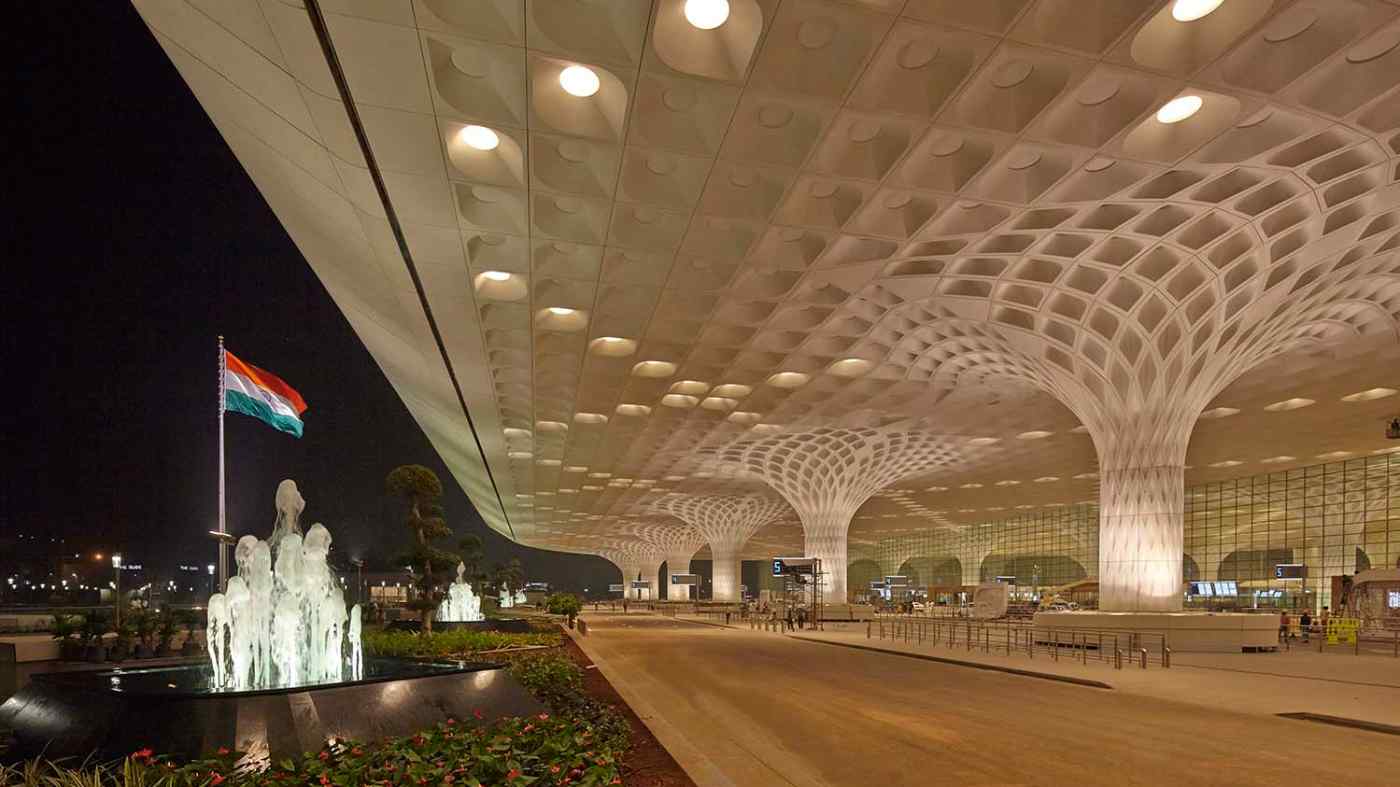 TOKYO -- Gautam Adani, founder and chairman of India's Adani Group, has a knack for fostering connections that pay off sooner or later. Now the entrepreneur is about to see those connections make him the country's top operator of sea ports and airports.

The up-and coming conglomerate recently announced plans to spend 500 billion rupees ($6.8 billion) over the next five years, which would make it a leader in the country's infrastructure industry. The group already runs 10 ports and container terminals throughout India. Now it plans to invest 350 billion rupees in airports, with the rest going to roads and data centers.