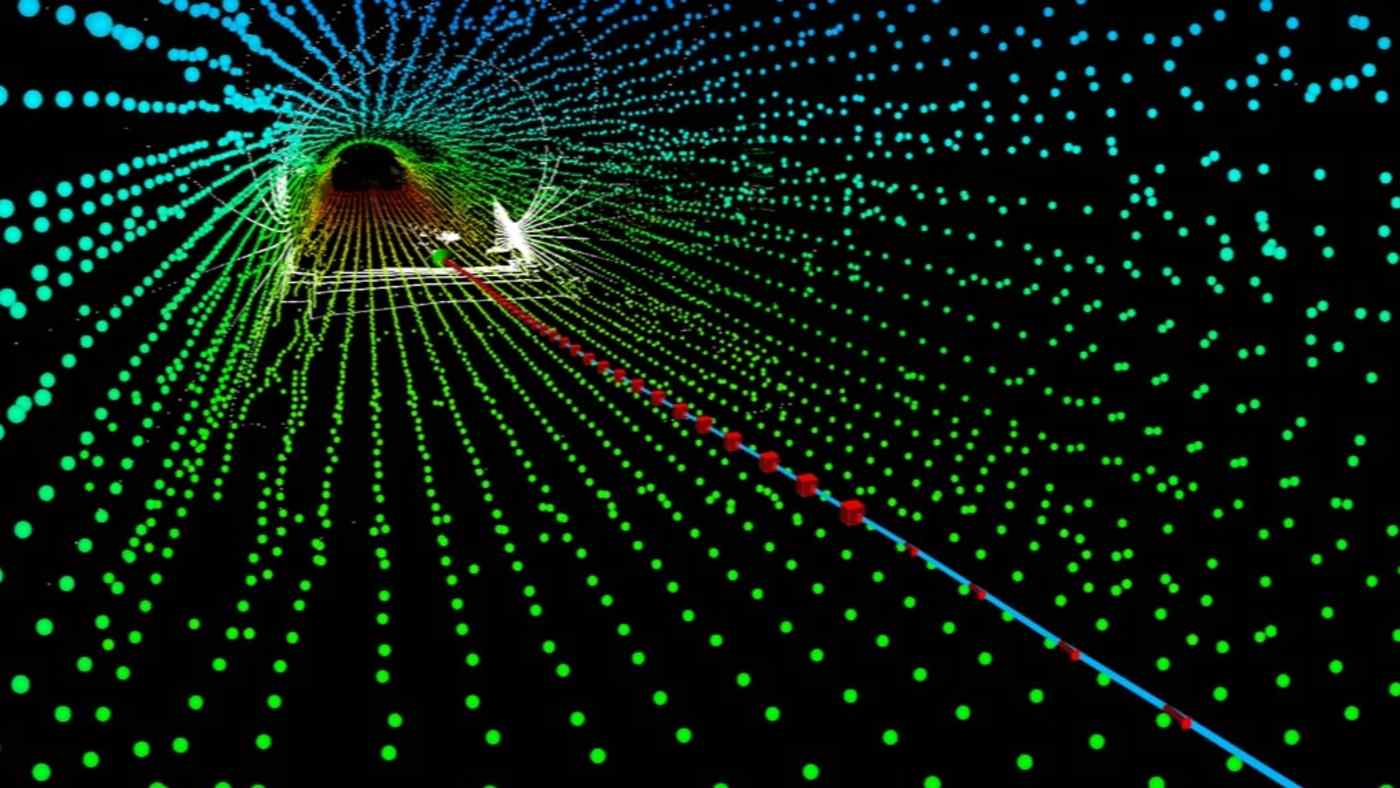 TOKYO -- One of Japan's biggest civil engineering groups has developed a navigation system for construction vehicles that does not rely on GPS or other satellite positioning data, allowing them to guide themselves in remote places.

Tokyo-based Taisei's technology, which uses laser sensors to make three-dimensional maps of a vehicle's surroundings, is thought to be the first of its kind developed in Japan. Its industry peers at home have made their own forays into autonomous-driving technology, but they rely on signals in the sky to guide their vehicles.