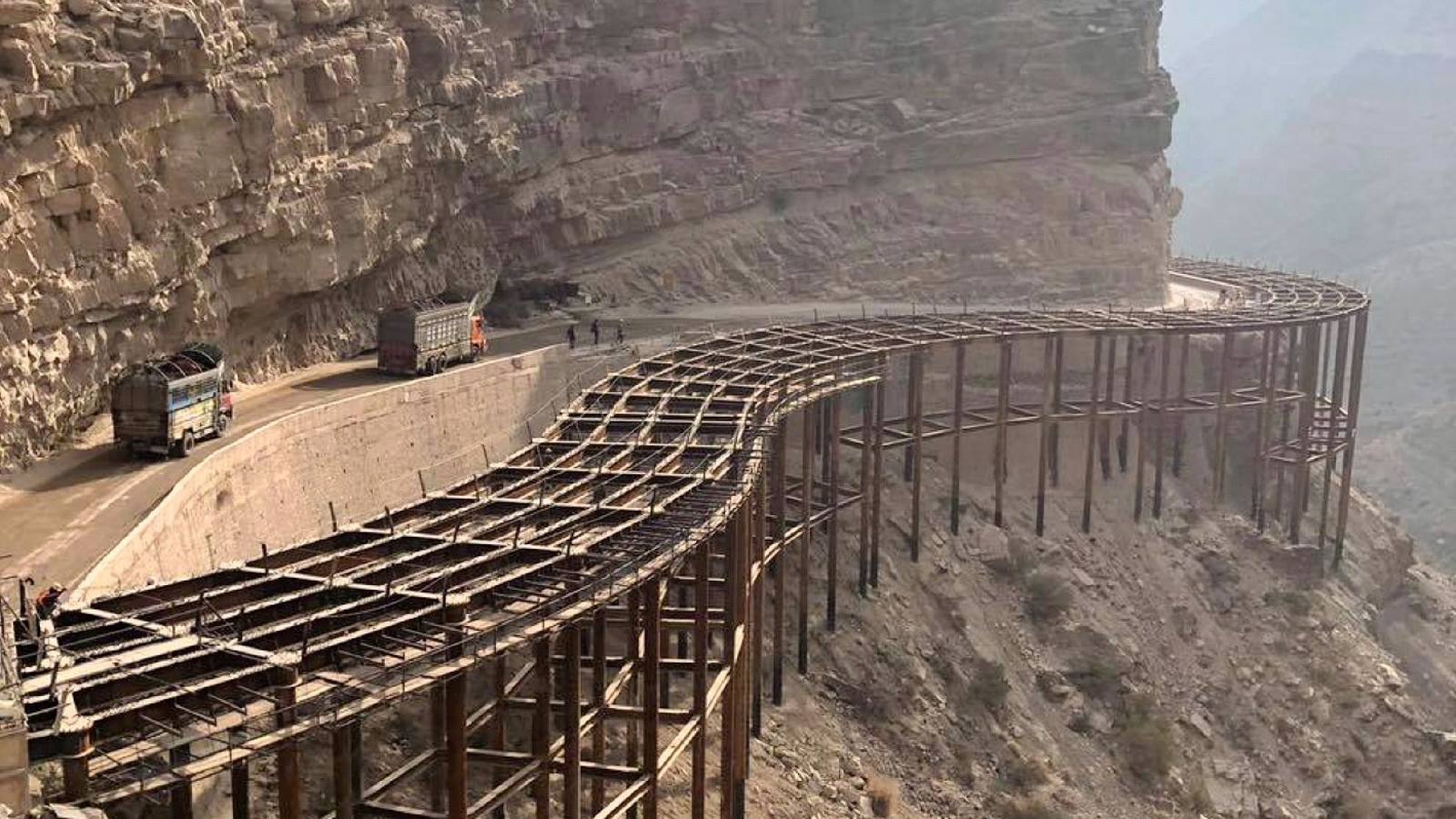 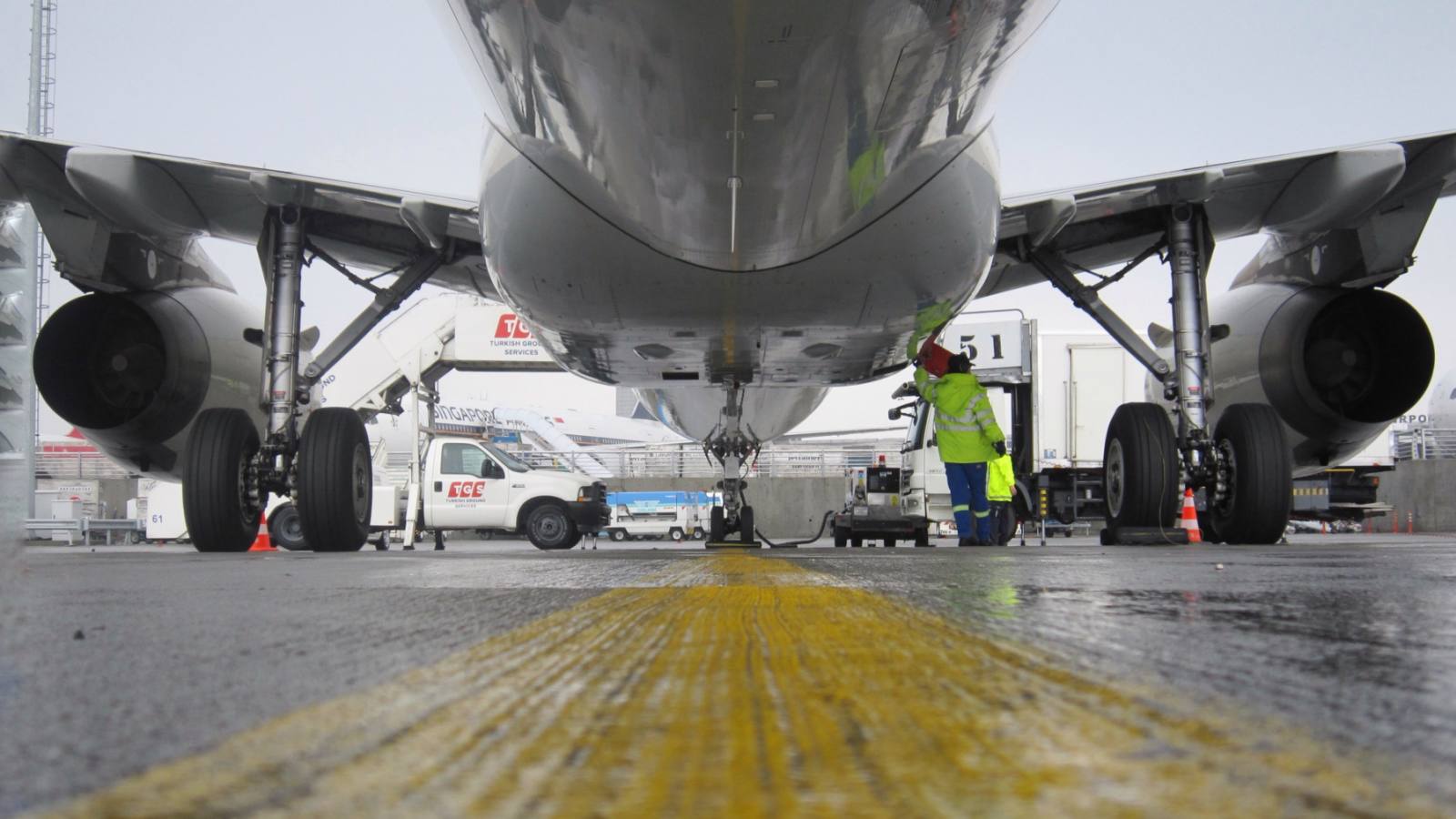 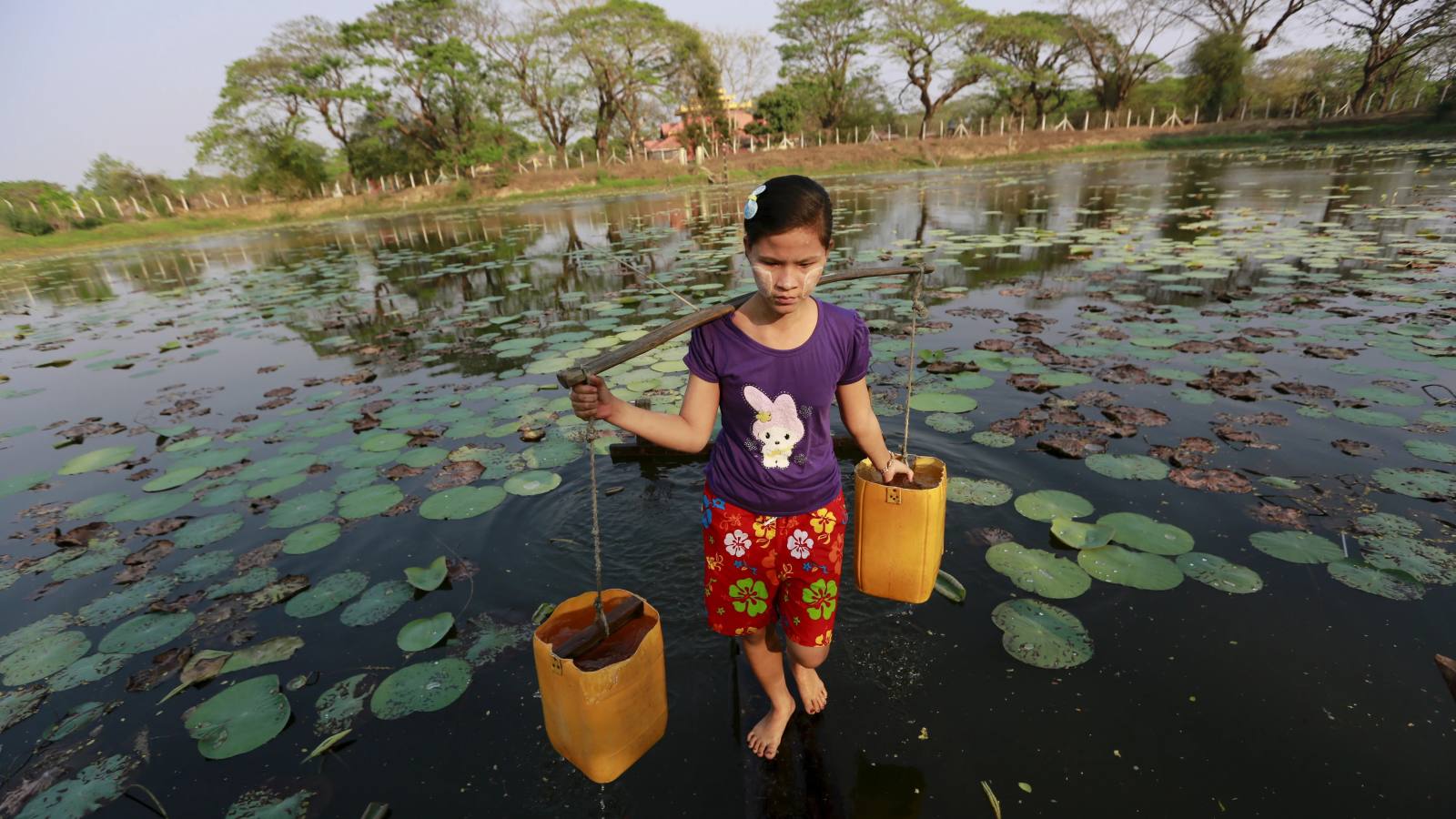 Ayala and Yoma team up to close Myanmar's infrastructure gap BANGKOK -- The Thai government has appointed a local consortium to refurbish an airport in the east of the country in a project worth 290 billion baht ($9.2 billion) despite uncertainties around the aviation industry crippled by the coronavirus outbreak.

The renewal of U-Tapao International Airport owned by the Royal Thai Navy is the largest of the government's five key infrastructure projects in the special economic zone, known as the Eastern Economic Corridor.

The consortium will build a third passenger terminal for the airport which spans 10.4 sq. kilometers. The consortium will also construct a commercial complex, a ground transport center, a maintenance, repair and overhaul center, a cargo complex, and an aviation training center. The project is expected to be completed by 2023.

The contract between the consortium and the Eastern Special Development Zone Policy Committee is scheduled to be signed at a ceremony on June 19.

EEC Office Secretary-General Kanit Sangsubhan said Narita International Airport has been picked to manage the refurbished U-Tapao Airport, although the Japanese airport operator said the deal had not been finalized and the parties were still in talks. Narita has been strengthening its overseas presence after winning operating rights of Mongolia's New Ulaanbaatar International Airport last year, together with three other Japanese companies including Mitsubishi Corp.

Kanit also said EEC was in discussions with DHL Worldwide Express and FedEx to handle cargo at the airport.

The consortium won the bid by offering 305 billion baht to the state under a 50-year contract. The deal involves land leases and also revenue-sharing. The project is forecast to generate 1.3 trillion baht in revenue over the 50 years, making the tender profitable. After the contract ends, properties of the project will belong to the state.

The consortium outbid a group led by Charoen Pokhpand Group, the largest Thai conglomerate that is developing a high-speed railway linking U-Tapao Airport with two other international airports in Bangkok, Suvarnabhumi Airport and Don Mueang Airport.

The railway project is said to have a tight margin, and CP is hoping to recoup its investment by developing land along the rail line. CP was almost disqualified from bidding for U-Tapao Airport after missing the 3 p.m. deadline for formal submission on March 21, 2019, by nine minutes.

However, the novel coronavirus outbreak has thrown the fate of the airport into question, particularly after Airbus pulled out of a deal to be joint operator of the maintenance, repair, and overhaul center with Thai Airways International, which filed for rehabilitation under the Bankruptcy Court's supervision last month.

When Narita reported its financial results for the year ended March, it said it would contribute to the resurgence and growth of the global aviation network. But it also warned that the full recovery of industry will take time. Future airport management must take this fact into account, Narita said.