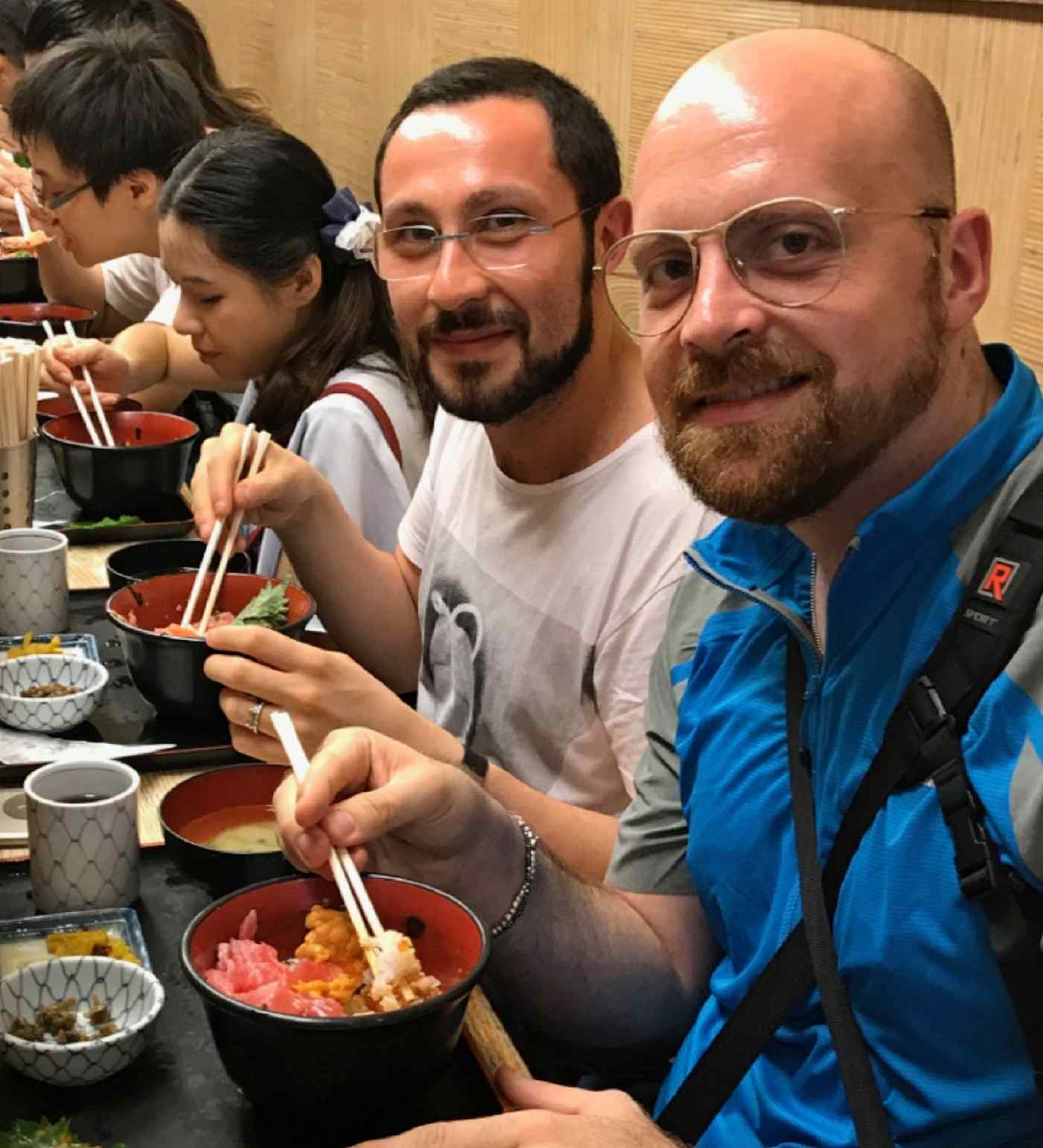 TOKYO -- Chinese tourists have been a key driver of growth in Japan's tourism industry, with their bakugai, or "explosive buying," in recent years boosting Japan's consumption figures. But as their spending has slowed, some Europeans are overtaking them.

According to a Japan Tourism Agency survey, the British were the most free-spending foreign tourists in Japan from April to June. They spent an average of about 250,000 yen ($2,270) per visit, followed by the Italians, who spent about 230,000 yen.