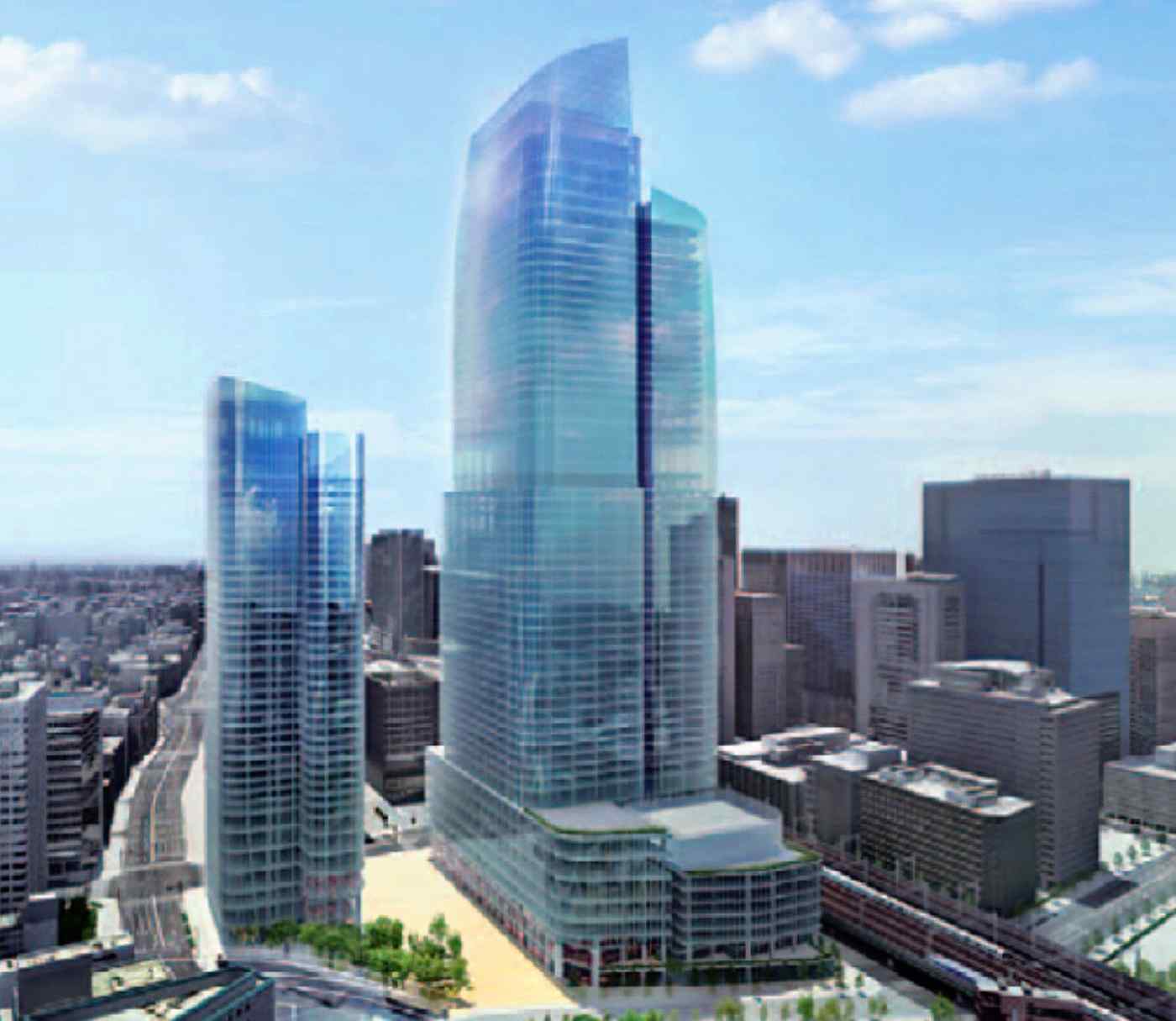 TOKYO -- Mitsubishi Estate is bullish about plans to erect Japan's tallest building by fiscal 2027 in a prime Tokyo commercial hub, claiming it has learned from another skyscraper project that suffered steep losses.

The Tokiwabashi district redevelopment project including the new 390-meter building will reshape an area to the north of Tokyo Station in the Marunouchi district, where some of Japan's biggest financial groups make their headquarters. Rent income in the area contributed 52% of Mitsubishi Estate's non-consolidated revenue in the year ended in March. Little wonder the company, best known abroad for its bubble-era Rockefeller Center investment, has been called the landlord of Marunouchi.