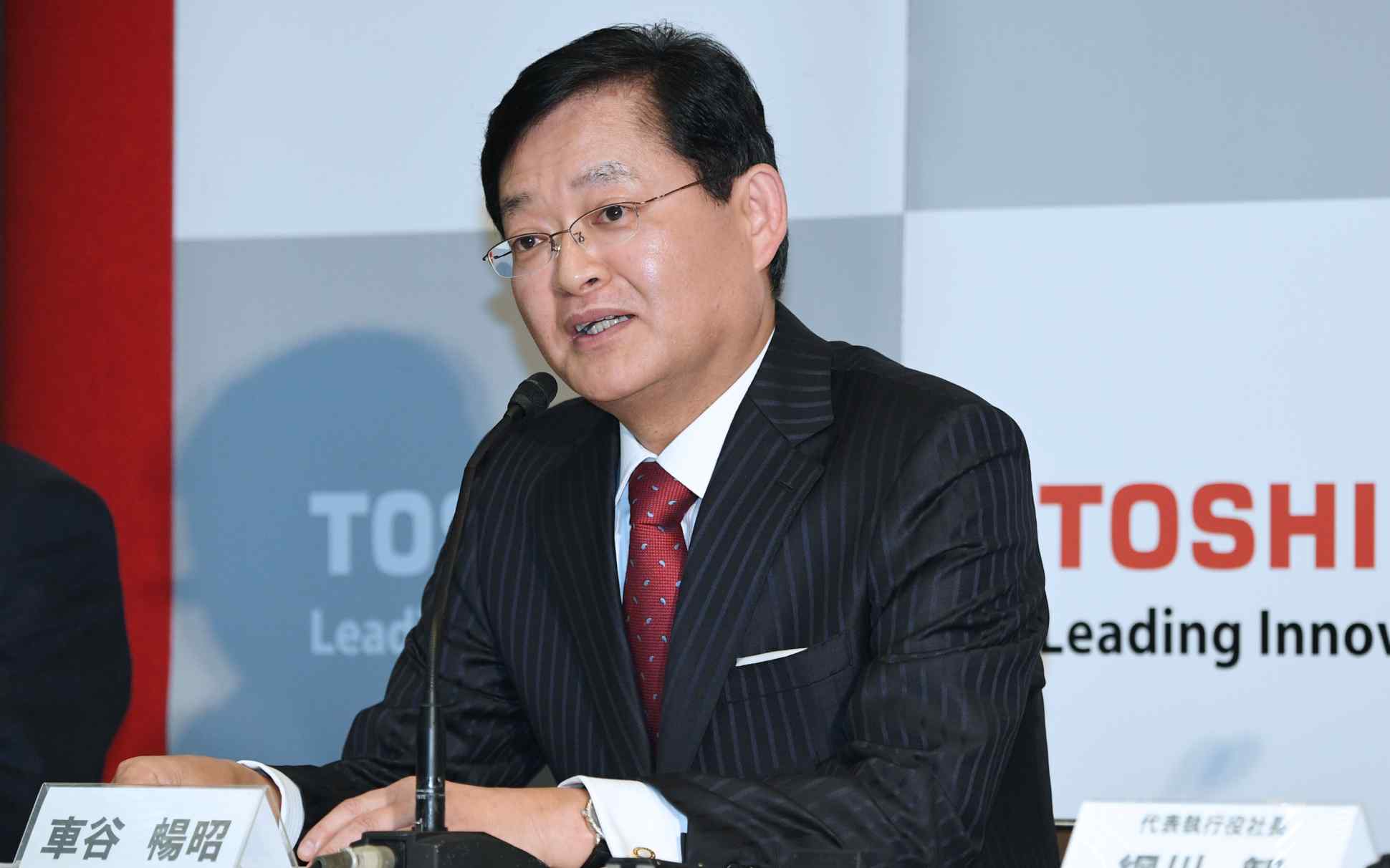 Toshiba said Wednesday it was bringing on an ex-banker, Nobuaki Kurumatani, as CEO.
Toshiba in turmoil

TOKYO -- An outsider has been tapped to lead Toshiba for the first time in more than five decades as the troubled conglomerate seeks to change the poor governance that brought on its recent crises.

The past few years have been difficult for Toshiba. An accounting scandal driven by excessive profit demands from the top brought its governance problems to light and took down three leaders who had presided over the book-cooking. Tsunakawa has had to reckon with massive losses on U.S. nuclear operations and a feud with American partner Western Digital over the planned sale of Toshiba's prized flash memory unit.

The conglomerate will likely avoid the worst-case scenario of two straight years of negative shareholders' equity, thanks to such steps as a capital increase, letting it avoid delisting from the Tokyo Stock Exchange. But the sale of Toshiba Memory will leave it with an uphill battle toward profitability. The company's revised earnings projection in light of the memory unit sale shows operating profit at zero for the fiscal year ending in March.

Toshiba last tapped an outside leader in 1965. Toshio Doko had worked as an engineer at what is now IHI. Unlike Doko, Kurumatani has no prior experience in the manufacturing industry, since he spent his career in banking before his foray into private equity. But Toshiba did not pick him specifically for his banking background, Tsunakawa said.

Kurumatani's financial experience will be helpful in ensuring that the Toshiba Memory sale goes as planned and in fixing the group's finances. But he will also need to deal with the fate of the nuclear business and bring stability to the conglomerate's management.

Rumors had swirled about Kurumatani making the jump to Toshiba after he left SMBC last spring. This owed to his involvement in another big corporate turnaround effort -- that of Tokyo Electric Power Co. after the March 2011 Fukushima Daiichi meltdowns -- as well as the fact that Toshiba is loosely affiliated with the Mitsui group.

After the disaster, Kurumatani raced to assemble a bank syndicate to fund the cash-strapped utility, now known as Tokyo Electric Power Co. Holdings. He also served as a back channel to the Ministry of Economy, Trade and Industry and the Financial Services Agency during the process of devising Tepco's rehabilitation plan. 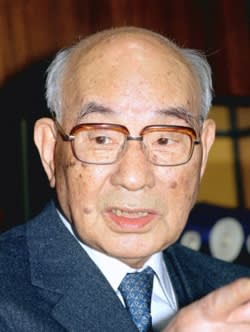 Kurumatani boasts an impressive network of connections spanning the business world, the prime minister's office and lawmakers from both ruling and opposition parties. The industry ministry and others likely believed he could untangle the knotty web of interests surrounding Toshiba.

A series of mergers in the 1990s and early 2000s in an industry undergoing a major realignment brought Kurumatani from the former Mitsui Bank to what is now SMBC. He took a variety of steps to shore up the megabank's capital base in the early 2000s amid pressure from then-Financial Services Minister Heizo Takenaka to clean up bad loans.

Sumitomo Mitsui Financial Group President Takeshi Kunibe was Kurumatani's boss for years during the latter's tenure in the group's corporate planning department. But this does not mean that the head of SMFG -- a major Toshiba creditor -- sent his former subordinate to lead the industrial conglomerate, given that Kurumatani left the megabank nearly a year ago. The ex-banker came to the post on his own, likely with the help of his network.

Many senior Toshiba executives reportedly objected to the idea of an outsider at the helm. Even Doko, known for his assertive leadership style, was said to have faced internal resistance to cost cuts and other restructuring measures.

Tsunakawa said he would "cooperate" with Kurumatani so he can "make decisions with no constraints." The company will need to unite under its new CEO-COO pair in order to get the most out of the incoming chief's leadership skills.