Expedia may accelerate hiring engineers outside US, says CEO 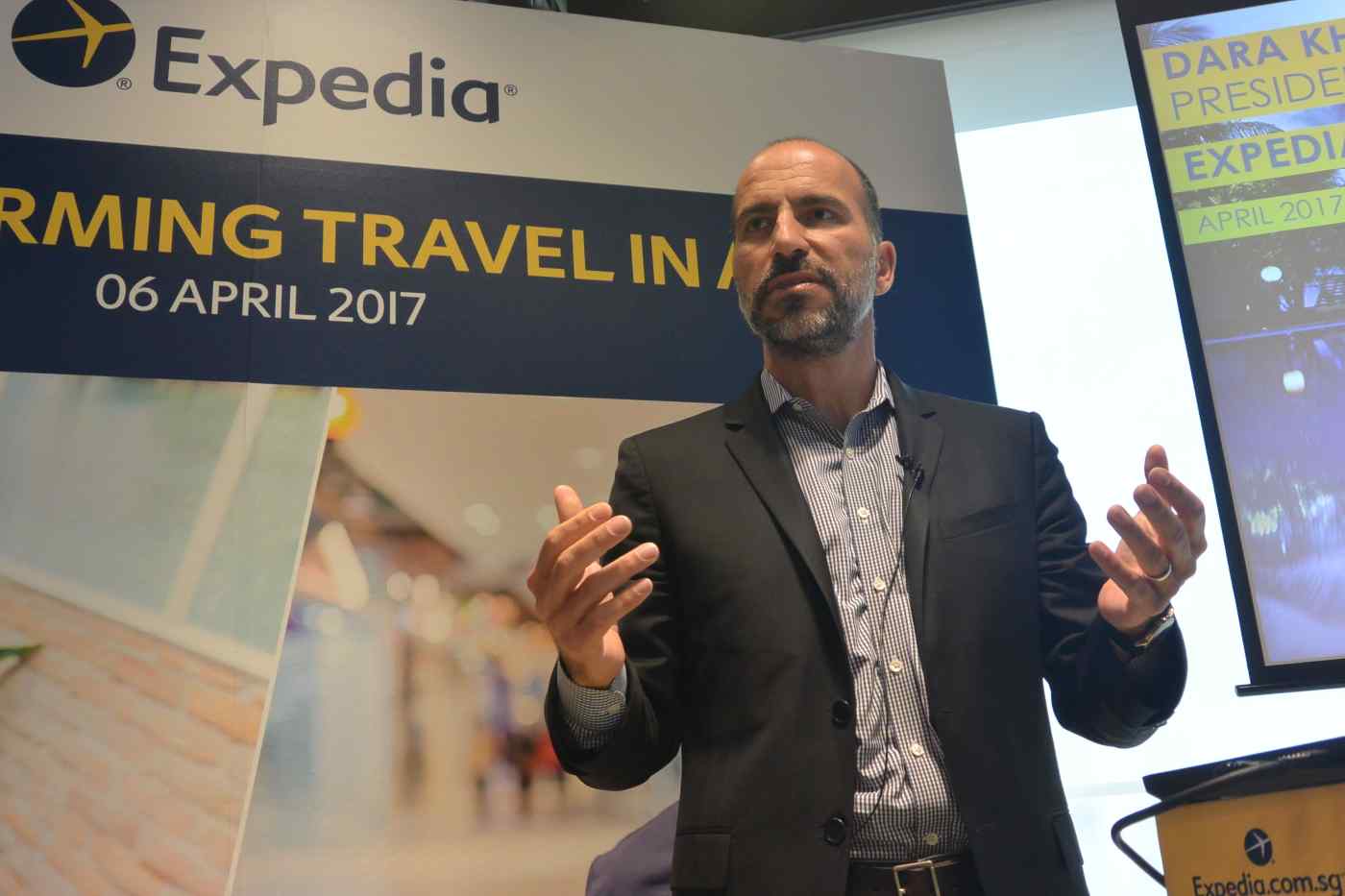 Expedia President and CEO Dara Khosrowshahi said the company could be driven to hire more talents outside of the U.S. depending on Trump's policy. (Photo by Tomomi Kikuchi)
TOMOMI KIKUCHI, Nikkei staff writerApril 7, 2017 00:10 JST | China
CopyCopied

SINGAPORE -- U.S. President Donald Trump's tighter limits on work visas for engineers from overseas could push Expedia, the world's largest online travel agency, to hire more aggressively outside of the U.S., according to the company's chief.

"To the extent that the H-1B program becomes more restrictive ... it will probably drive us to hire more people outside of the U.S., which isn't necessarily something that the Trump administration wants," said Expedia's President and CEO Dara Khosrowshahi in an interview with the Nikkei Asian Review in Singapore on Thursday.