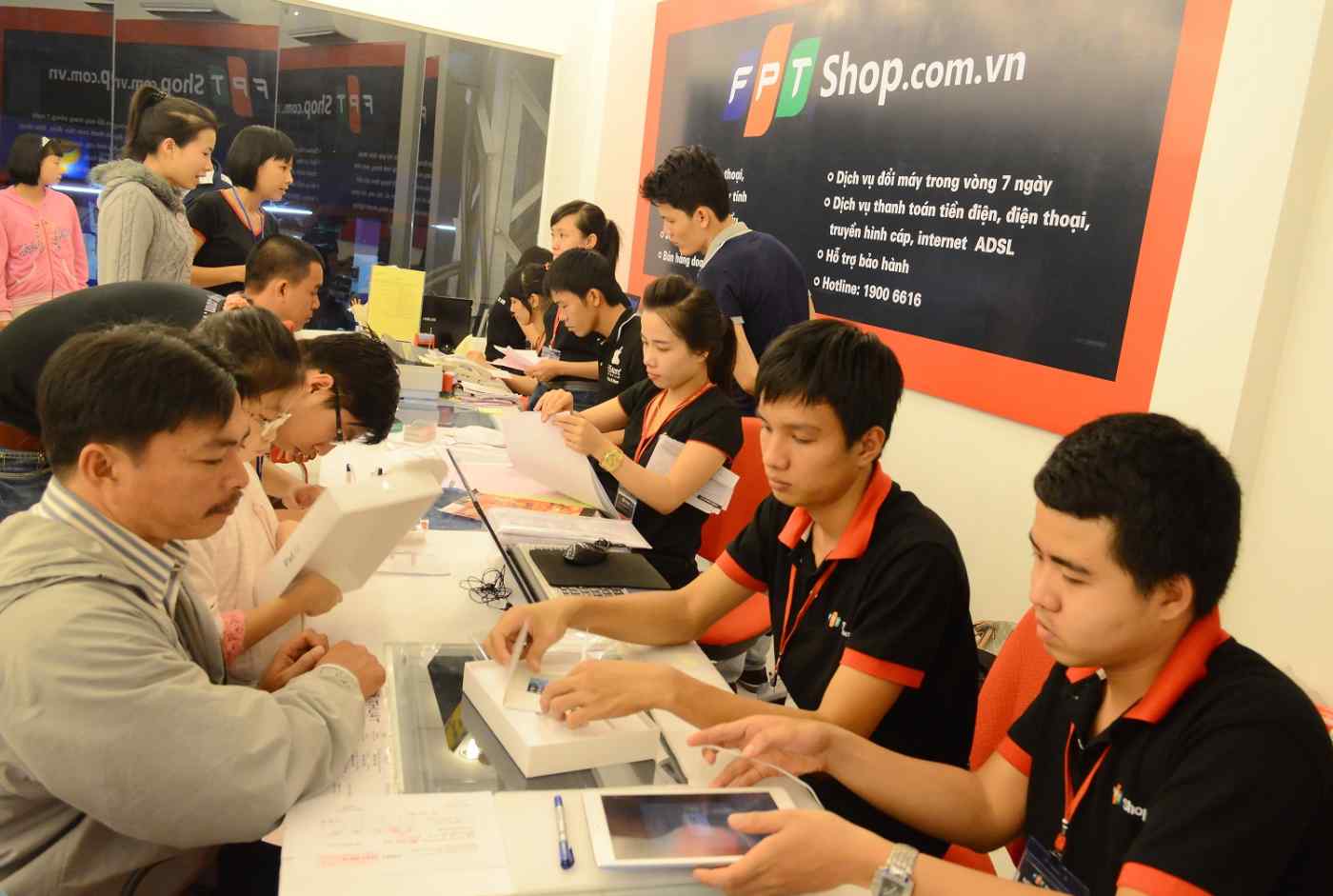 Outlets in the FPT Retail change have been ranked top among retailers in Vietnam in terms of annual sales per square meter of floor space.
August 12, 2017 00:11 JST | Vietnam
CopyCopied

Details of the deals were not disclosed, but the funds collected will be factored into company profits.

FPT's share in its retail subsidiary was reduced to 55% from 85% as a result, and it plans to divest another 10% through securities companies this year.

Chairman Truong Gia Binh has said that FPT wants to offload part of its retail unit to focus on sustainable growth through its core technology business.

Dragon Capital and VinaCapital manage assets of $2.1 billion and $1.8 billion respectively, and have well established track records investing in the FPT group. Spokespeople for both funds told the Nikkei Asian Review that unlisted companies, particularly in the consumer sector, are attractive to investors.

"This transaction enables us to make a meaningful investment in an unlisted retailer," said Andy Ho from VinaCapital.

FPT Retail is the second largest retailer of mobile handsets in the country after Mobile World, with a national network of 438 stores in July. The company's shares are due to be listed on the Ho Chi Minh City Stock Exchange next year.

With a young population of 93 million, mobile handsets are in high demand. Vietnam's annual retail consumption is estimated at around $110 billion.

According to Euromonitor and Retail Asia Publishing, FPT Retail topped the list of effective retailers in Vietnam, with revenue of $15,717 per sq. meter of sales space. Mobile World generated $5,076 per sq. meter.

This year, FPT Retail is targeting 27.5% revenue growth and 40% in pretax profit after opening outlets in areas with low smartphone penetration. Last year, FPT separated retail and distribution into two units for divestment purposes, and it retains full ownership of the latter.