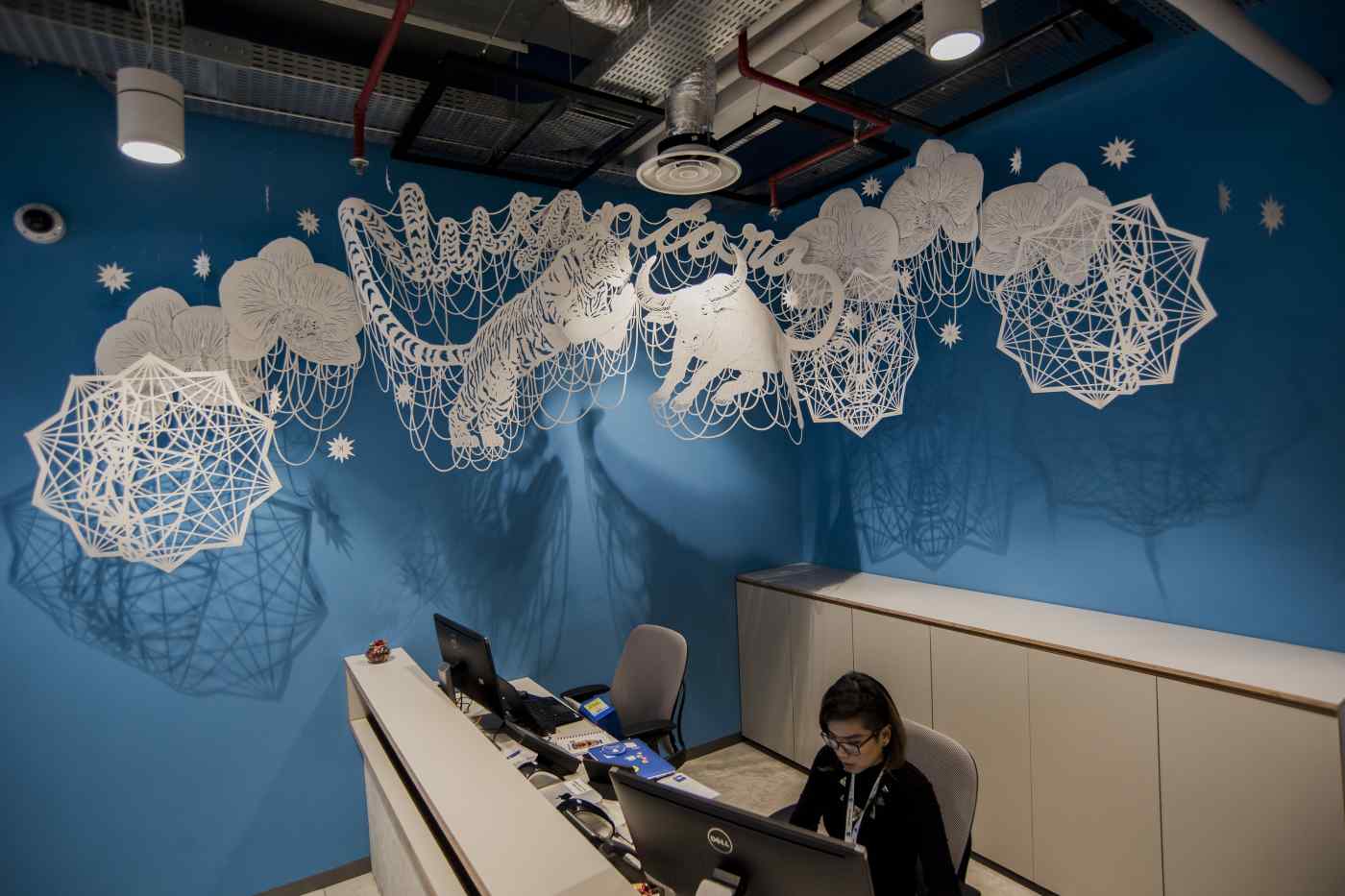 JAKARTA -- Facebook on Monday said it opened a new office in Indonesia after agreeing with the government to strengthen its local operations.

The move comes as Indonesia steps up efforts to curb fake news, hate speeches and terrorism-related content from social media and messaging platforms. In July, the Communications and Information Ministry temporarily blocked the web version of messaging app Telegram as police said it had been used intensively by local militants to communicate and coordinate terror attacks.