Failure to prepare for an aging population could cost China 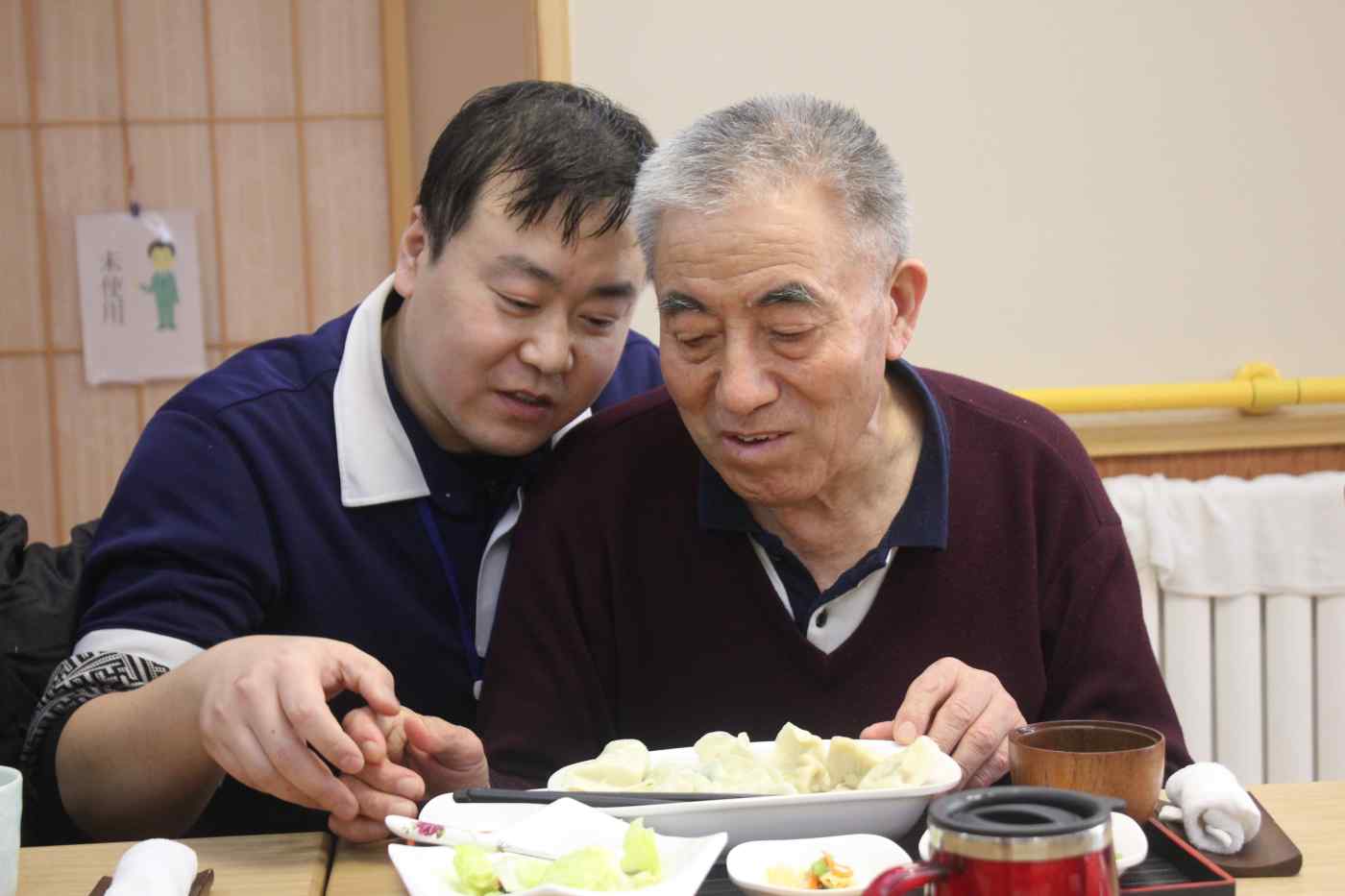 Some 137.55 million Chinese were 65 or older in 2014, accounting for 10.1% of the total population, according to official statistics. That percentage is expected to reach 26%, as high as present-day Japan, by 2045. China's slowness in preparing for this rapid aging has created lucrative opportunities for foreign companies with the expertise that local players lack.

Wisnet, a nursing care services company from Japan, is one of them. The company opened a day facility in Dalian, Liaoning Province, where users can participate in group exercise, have a nutritious lunch and enjoy other services. The building is elderly-friendly, with handrails on the walls, level floors and railings on the beds.

The center's high fees made it hard to attract users at first, but word of mouth has helped its popularity grow, according to Wisnet. The company is now considering building a combined nursing home and store for elderly-related goods.

Nichiigakkan estimates that China's market for nursing care services is worth at least 2.3 trillion yen ($22.9 billion).

UNMET NEEDS But there are still major gaps to fill. China's nursing homes can only accommodate an estimated 4 million residents in total, and few facilities are designed with the aged in mind. Most of the employees are migrant workers from farming villages, and few have received regular training.

A visit to "the most aged area in China" highlights the plight facing many of the country's elderly.

The coastal county of Rudong is located about 170km north of Shanghai, in Jiangsu Province. At a nursing home in one of the villages there, the 25 residents range in age from 73 to 98. Half of them are said to be confined to their beds.

The home is dimly lit, and each 30-sq.-meter room is shared by two people. This small space is simply furnished, with beds, a toilet and dressers. There are no railings on the beds or handrails on the walls, and the floor is seamed and uneven.

The annual accommodation fee of 14,400 yuan ($2,165) is "too high for ordinary farmers," according to an employee at the facility, but all the rooms are occupied.

The oldest resident is a 98-year-old woman who, having had no children of her own, adopted a boy and a girl. The daughter, now 70, lives near the nursing home, but is not very well. The son, 58, is a construction worker who moves around the country to wherever his job takes him.

With no one to care for her, the woman entered the nursing home. She sees her son about once a year, usually during the Chinese New Year. Asked whether she felt lonely, she suddenly turned serious and said with a resigned look, "I'm happy having a game with my fellow residents."

ENTRENCHED OBSTACLES The reluctance among Chinese children to put their aged parents in care facilities presents a hurdle for nursing care businesses even in urban areas. It is even more of a problem in the countryside.

"In rural areas, land is considered the last means for guaranteeing a living, and the traditional idea that the elderly should be supported by their families remains strong [compared with urban areas]," said Yuji Miura, a senior analyst at the Japan Research Institute.

An unequal pension system has exacerbated the situation.

In rural areas, contributing 100 yuan a month to the pension system for 20 years brings a monthly pension of less than 300 yuan, a meager amount even by rural living standards. By comparison, pensions in urban areas average more than 2,000 yuan a month.

Fixing this imbalance will not be easy. Even providing a monthly subsidy of 70-100 yuan would put a huge strain on government finances, given that there are about 500 million rural workers.

How successfully China can care for its elderly population will directly affect the country's economic growth. Anxieties about growing old is already a factor in China's gradually weakening consumer spending, and unless something is done, the effect will only grow more pronounced.