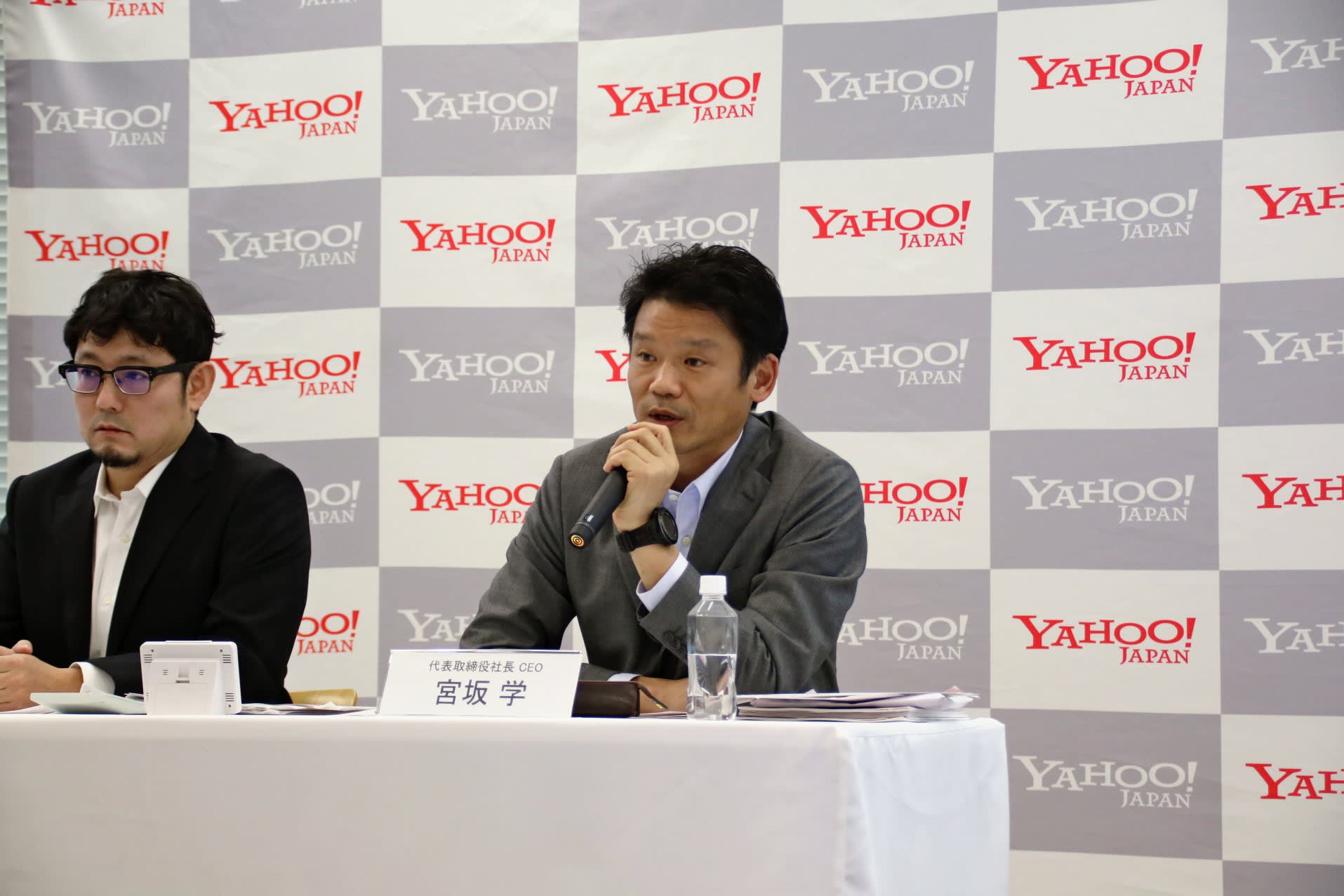 Yahoo Japan President Manabu Miyasaka at a news conference earlier this month. The company is moving to capitalize on the negative rate environment by issuing bonds.
February 22, 2017 04:30 JST | Japan
CopyCopied

TOKYO -- Companies that have never issued corporate bonds before are now preparing to tap the debt instrument to raise funds for growth on the cheap.

Yahoo Japan is expected to fix as soon as Wednesday the terms for its first public bonds, to be offered this month. Proceeds from the issue, expected to reach around 35 billion yen ($308 million), will be used as operating capital to accelerate growth of its credit card business.

Recruit Holdings is believed to be gearing up to raise 50 billion yen through its first bond offer, coming in March. Current financial market conditions provide "a good opportunity for establishing diversified fund procurement channels," said Keiichi Sagawa, a director in charge of finance.

The negative interest rate policy of the Bank of Japan has pushed Japanese government bond yields down sharply, with five-year JGBs trading at negative yields. This has whetted investors' appetite for positive yields, driving them toward corporate bonds and allowing Japanese companies to raise funds under highly favorable terms.

Seeing a great opportunity, some companies are returning to the bond market. Sumitomo Electric Industries is expected to issue bonds for the first time in roughly eight years, offering 30 billion yen this month. Kyowa Exeo is looking to use the debt instrument for the first time in more than 17 years to obtain funds for capital investment. Bearing maker NTN is preparing for its first bond offering since 2008 next month, to raise 20 billion yen.