Feeling the heat in smartphones, India's Micromax cranks up A/C 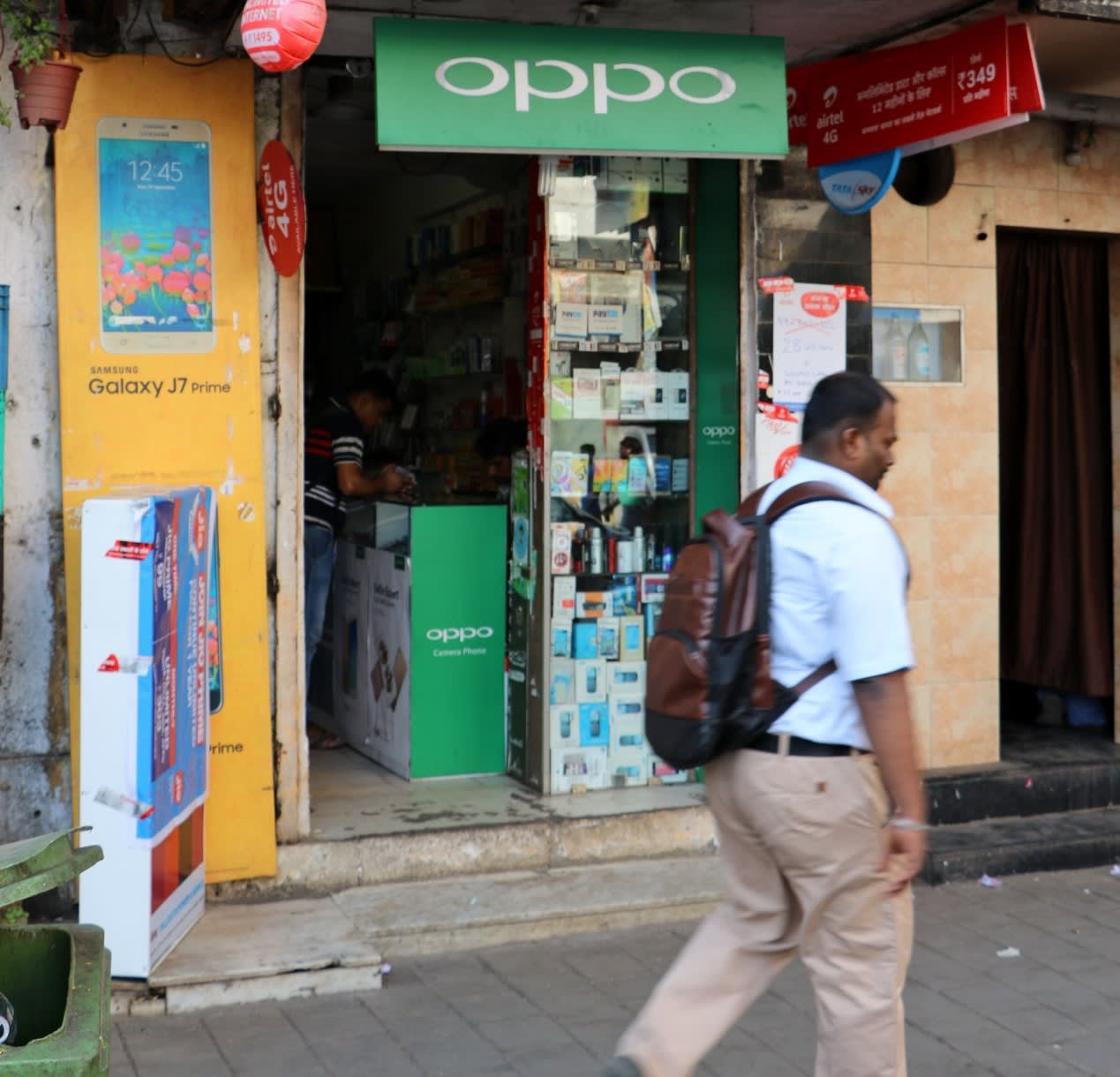 MUMBAI -- Micromax Informatics, India's biggest homegrown smartphone company, is leaping into home appliances to lock up new revenue sources. It has little choice: Foreign competitors are steadily gobbling up its share of the domestic handset market.

Since last year, Micromax has been selling air conditioners on a trial basis. In the first half of this year, it intends to release several new models, priced between 21,000 and 35,000 rupees ($322 to $537). The company last year invested some 2 billion rupees to construct an air conditioner plant in the northern state of Uttarakhand. Now, it aims to expand its air conditioner sales network to 4,000 shops nationwide, leveraging the brand power it built as a mobile phone maker.

It will also sell air conditioners online -- part of its plan for gaining a foothold in the market alongside domestic player Voltas and South Korea's LG Electronics.

Micromax already has a presence in the TV set market. It sees the addition of air conditioners as a step toward becoming a comprehensive home appliance manufacturer.

Originally an information technology company, Micromax entered the mobile phone market in the late 2000s. It later added smartphones to its lineup.

Reasonably priced models -- 10,000 rupees or less -- helped Micromax grab a sizable slice of the market. At its peak in 2014, it had a domestic share of over 20%, behind only Samsung Electronics.

In 2014, Micromax began assembling its smartphones in India, rather than importing finished ones from China. But that same year, Chinese handset maker Xiaomi entered India, and other Chinese brands followed close behind.

Micromax's share of the market shrank. It tried shifting to higher-end models, but this entailed even tougher competition.

Micromax is not alone in its struggle to fend of Chinese brands and Reliance Jio. Other young Indian companies that made their names in the smartphone business, such as Lava International, are also on the ropes. These companies gained steam by offering low-cost alternatives to Samsung's phones, helping to expand the market. But once Chinese players arrived on the scene -- bringing expertise and products already battle-tested in China -- the Indian suppliers quickly lost their strength.

A 30-something customer at a Mumbai mobile phone shop summed up the situation, saying India has simply moved beyond the likes of Micromax and Lava.

Micromax still had the third-biggest share of the Indian mobile phone market last year, controlling 8.8%, according to U.S. data research company IDC. But in the October-December quarter, the company did not even crack the top five; in fact, not a single Indian player did.

With no certainty that Micromax and its compatriots can regain lost ground in smartphones, branching out is an urgent priority.

An analyst at IDC India said at this point, diversification is a survival strategy. This can include expanding product portfolios, as Micromax is doing, as well as wading into other Asian markets.