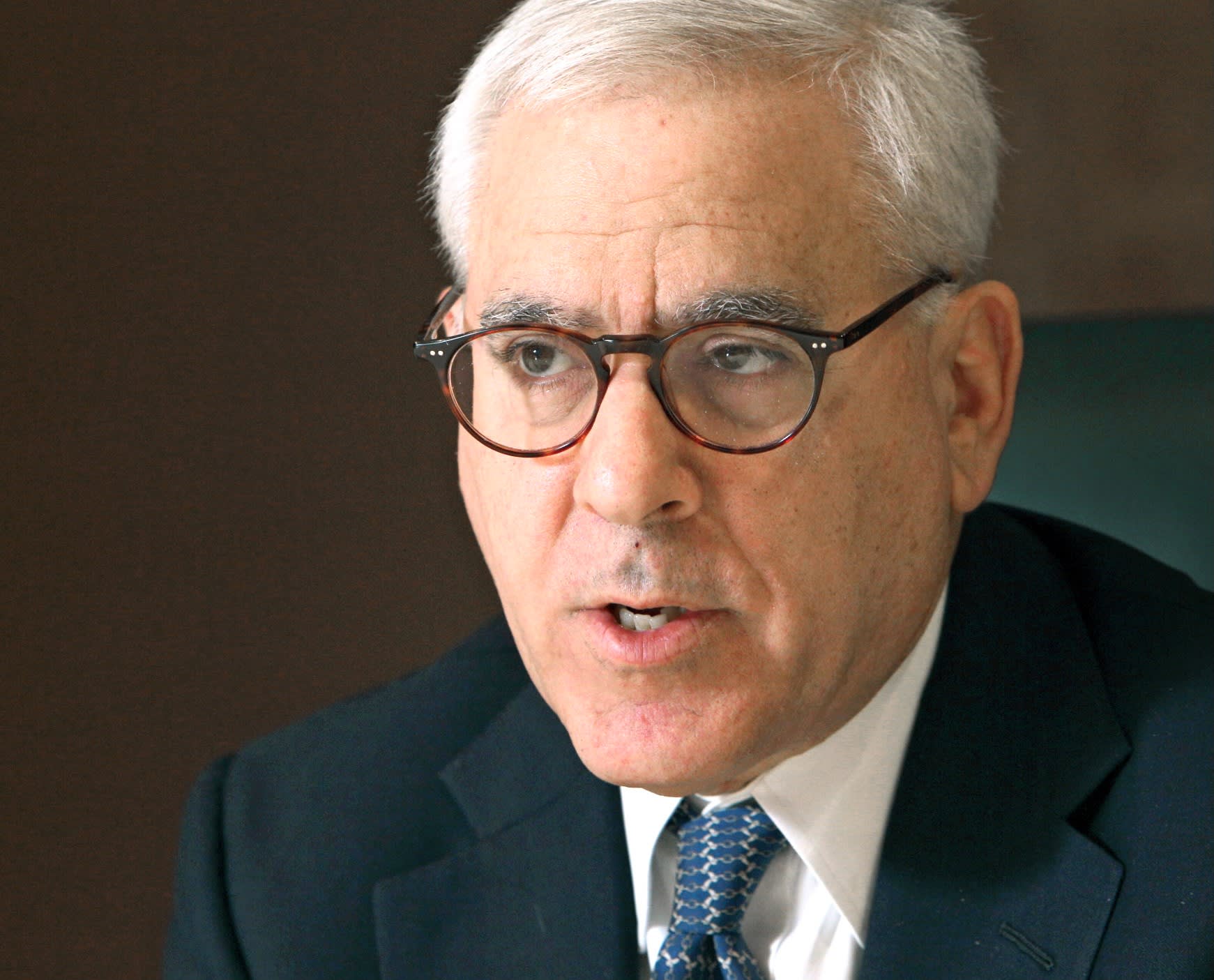 HONG KONG -- The Carlyle Group has been busy in Asia in recent weeks. On March 3, it agreed to pay $1.93 billion for ADT Korea, a security system company, in a deal that Dealogic says would be Carlyle's biggest solo buyout outside the U.S. and the biggest solo buyout in Asia outside Japan by any financial investor. In one fell swoop, it would also nearly double the record $1 billion the Washington-based firm invested in Asia last year.

The deal is only one of many Carlyle has done in Asia since December. It sold two Indian companies to buyers from their industries, reportedly more than tripling its investments. It is taking over a South Korea-based garment producer and has bought part of a New Delhi specialty hospital from another private equity firm. A stake in Chinese funeral services provider Fu Shou Yuan International Group that it bought in December has risen more than 40% in value since the company's initial public offering.

"The environment (in Asia) continues to evolve in a positive way for private equity," Patrick Siewert, a Carlyle managing director in Hong Kong, said in an interview. "Private equity's role in the economy is still quite small relative to places like the U.S."

Within the Asia-Pacific region, private equity's advantages are best understood in South Korea, Taiwan and Australia, Siewert said. Outside those markets, Carlyle and its peers have often had a harder time convincing owners to yield a controlling stake. The private equity groups' growth funds sometimes do seek out minority stakes such as Carlyle's $25 million investment in Fu Shou Yuan.

When taking minority stakes, Siewert said Carlyle usually seeks some form of "shared control." This can involve seats on the board of directors and key committees, veto rights over major decisions or a say in management appointments.

While Asia represents a smaller share of Carlyle's activity than the U.S. or Europe does, the region has generated some standout results for the group. Carlyle Asia Partners, launched in 1999 as the group's first Asian buyout fund, generated four times the invested capital, the highest return of any of Carlyle's fully invested major funds. Among its best buys was a minority stake in China Pacific Insurance on which Carlyle's returns were more than five times its investment.

Carlyle Japan Partners, launched in 2001, similarly led the group's funds in terms of internal rate of return as of Dec. 31. The sequel fund, Carlyle Japan Partners II, which is five years younger, was at the bottom of the rankings, but most of its investment positions are still active. 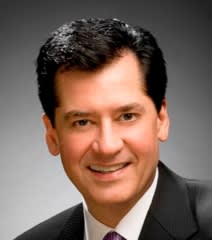 Slowing economic growth is making some business owners more open to selling out to private equity as they realize the need for backing to make acquisitions, enter new markets or upgrade management. "Just a few years ago, I think people would have said in China and India and even Indonesia that full-control deals were not very likely," Siewert said.

Taiwanese cable company kbro had already been an active acquirer before Carlyle bought it for $1.3 billion in 2006. Carlyle helped kbro to integrate its purchases by advising on ways to combine systems and infrastructure to reduce costs.

A key part of Carlyle's pitch to business owners is its global network for recruiting experienced senior executives in a given sector. "That's the hard work of picking the right management, making sure they have the right strategy," Siewert said.

A growing number of Asian entrepreneurs who took their companies public are now turning to Carlyle and its peers to take their companies private again. Such "take private" deals accounted for most of Carlyle's Asian investing last year as the group led the $3.7 billion buyout of Focus Media Holding, a Chinese advertising services company, the $688 million buyout of Chinese budget hotel chain 7 Days Group Holdings and the $211 million buyout of Japanese financial software company Simplex Holdings.

Both Focus Media and 7 Days were listed on the Nasdaq and their shares had fallen steeply amid a flight from Chinese stocks traded in the U.S., but Focus Media is expected to relist in Hong Kong with a $1 billion offering.

Most of the investment exits Carlyle has made in Asia have been through sales to industry buyers, rather than with IPOs. "Many private equity firms are overly reliant on the IPO market," Siewert said. In taking companies to market with capitalizations below $1 billion, there is a risk that the shares can collapse as the private equity investor sells down its position due to lack of liquidity and analyst coverage. In February, Carlyle sold its majority stake in Cyberoam Technologies, an Indian network security company that Carlyle took over in 2007, to Sophos, an Anglo-American software company for a reported 5 billion rupees ($81.7 million). Carlyle said that under its control, Cyberoam's annual profits nearly quadrupled and its revenues rose more than 500%. A month before, Carlyle sold India's Tirumala Milk Products to France's Groupe Lactalis in a deal estimated to have been worth at least $200 million. In Carlyle's four years with Tirumala, profits also quadrupled while revenues rose 150%.

"In international real estate, our problems are different around the world," he said. "In Asia, I think it is a problem of scale. The business needs to get bigger and that's something we're working on."

The group's Carlyle Asia Real Estate fund has invested more than $2.2 billion in the region. Carlyle last year formed an alliance with The Townsend Group, a U.S. real estate investment management company, and Shanghai Yupei Group, a Chinese logistics warehouse developer. The three partners are together investing $400 million in a venture that will take over five of Yupei's existing warehouses and build 12 more over the next two years in major cities with a goal of building a network with 1.8 million sq. meters of gross floor area.

The group last year also received $503 million to invest in Chinese real estate in a separate account for one unnamed investor, according to Carlyle’s annual 10-K report in the U.S.